The concept of off-peak hours for electricity is out of date in California, so EV drivers there should consider charging their vehicles during the day, rather than at night, according to a study from Stanford University.

The research team found that pricing schemes that are designed to get users to consume more power in the evenings and at night, during so-called “off-peak hours” do not reflect the power grid as it now exists.

“We were able to show that with less home charging and more daytime charging, the Western U.S. would need less generating capacity and storage, and it would not waste as much solar and wind power,” said Siobhan Powell, the study’s lead author. 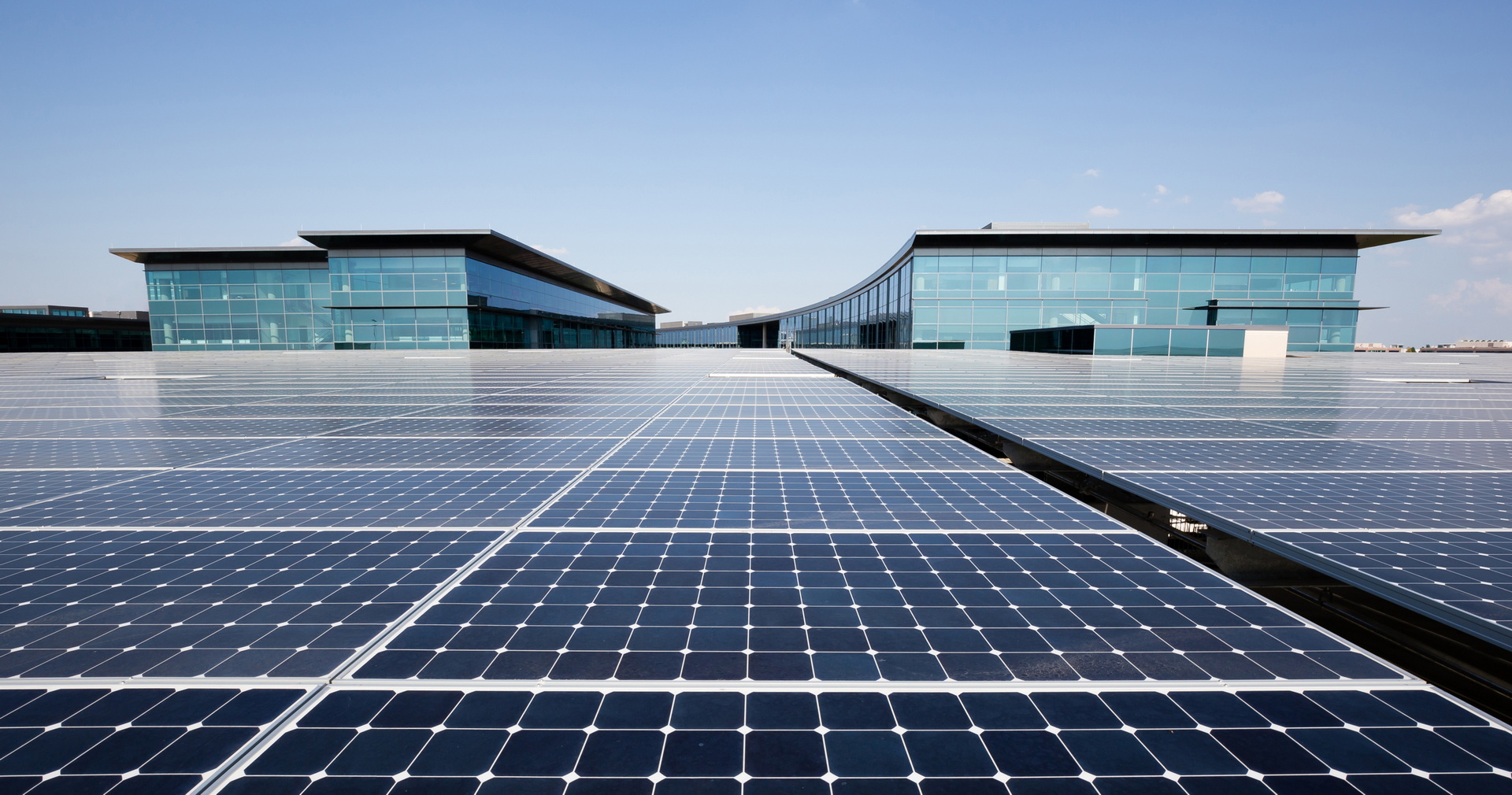 California now generates excess electricity during the late mornings and early afternoons thanks, mainly, to its solar capacity. The most efficient and cheapest way to use that power is as it’s being generated, so it makes sense to charge EVs at those times of day.

If EV drivers were to continue waiting until the evening to charge, the state would either need to build expensive energy storage devices, or more generators that are likely to be powered by natural gas.

In fact, the study found that at the local level it would take just a third of the homes in a given neighborhood to set their EVs to charge after 11:00 pm (or whenever electricity rates drop), to make the local power grid unstable. Across the Western U.S. (whose power usage is so intimately interconnected with California that the authors have decided to consider it all together), once 50 percent of drivers switch to EVs, the region would need 5.4 gigawatts of energy storage, the equivalent of five large nuclear power reactors, if nothing changes.

“The findings from this paper have two profound implications: the first is that the price signals are not aligned with what would be best for the grid – and for ratepayers,” said Ines Azavedo, the paper’s co-senior authoer. “The second is that it calls for considering investments in a charging infrastructure for where people work.”

The study’s authors, therefore, suggest that making alterations to the region’s pricing schemes would help take advantage of the grid’s natural rhythms. It would also make sense to stop charging commercial and industrial customers big fees based on peak use, which they argue disincentivizes workplaces installing EV chargers.

With these changes, the storage requirements could be reduced from 5.4 gigawatts to 4.2 gigawatts.

“We need to move quickly toward de-carbonizing the transportation sector, which accounts for the bulk of emissions in California,” Azevedo said. “This work provides insight on how to get there. Let’s ensure that we pursue policies and investment strategies that allow us to do so in a way that is sustainable.” 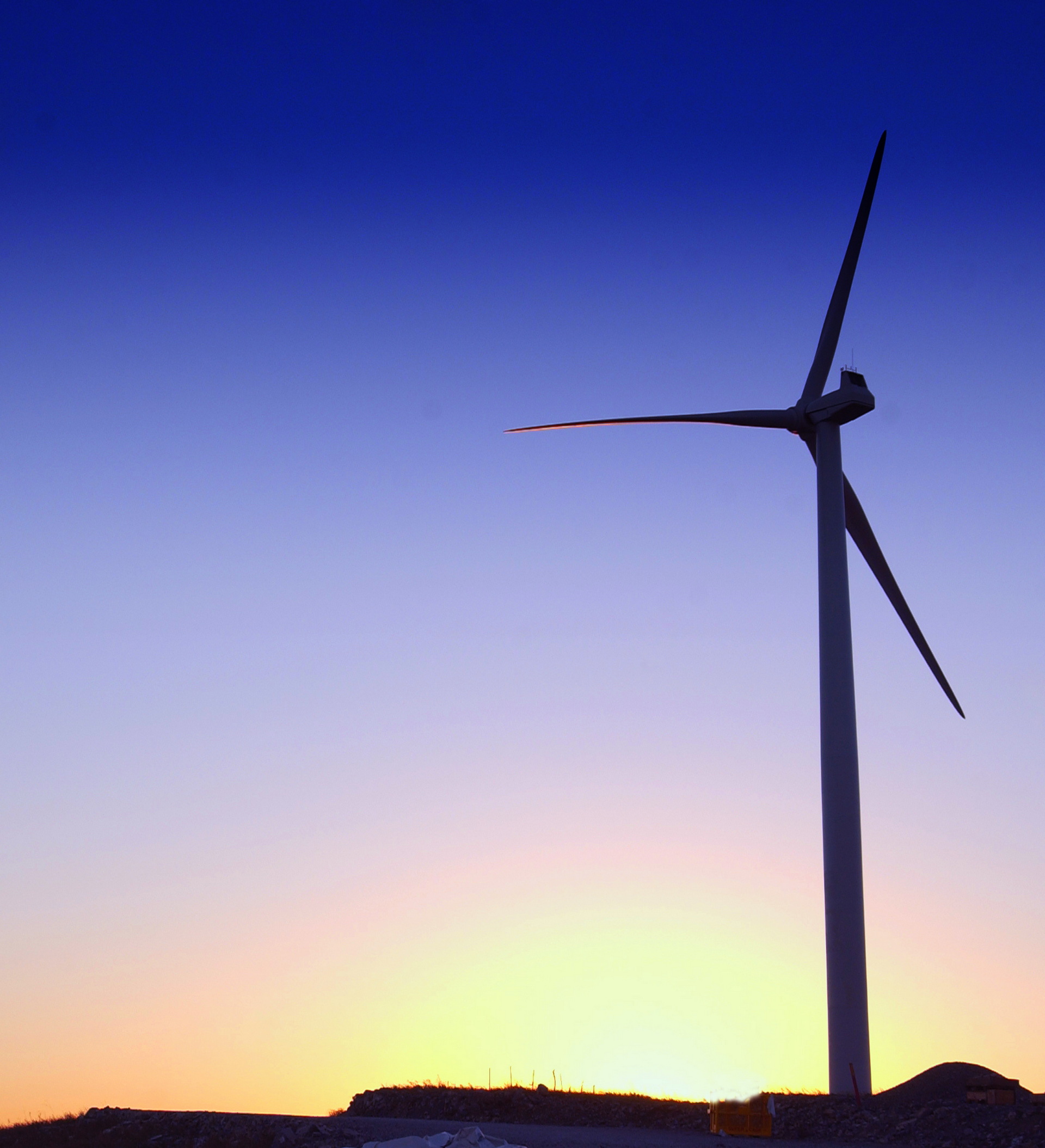