Ferrari’s personal racetrack, la Pista di Fiorano, is celebrating its 50th anniversary this year, and it’s had some pretty impressive lap times set in that period. But, so far, there appears to be no EV lap record.

Or, at least, there wasn’t until Top Gear’s Ollie Kew set one in a Ferrari 250 Testa Rossa. But it wasn’t just any Testa Rossa, as you might have gathered. Instead, it was the Little Car Company’s take on the legendary race car.

Made with Ferrari’s blessing, it’s constructed by the same company that made the Baby Bugatti, and like that, it’s a remarkably well crafted little thing. Featuring hand-formed aluminum body, it has Borlani wire wheels, a leather seat made with hides from Ferrari’s official supplier, and, per the automaker’s request, is the fastest model the Little Car Company makes. 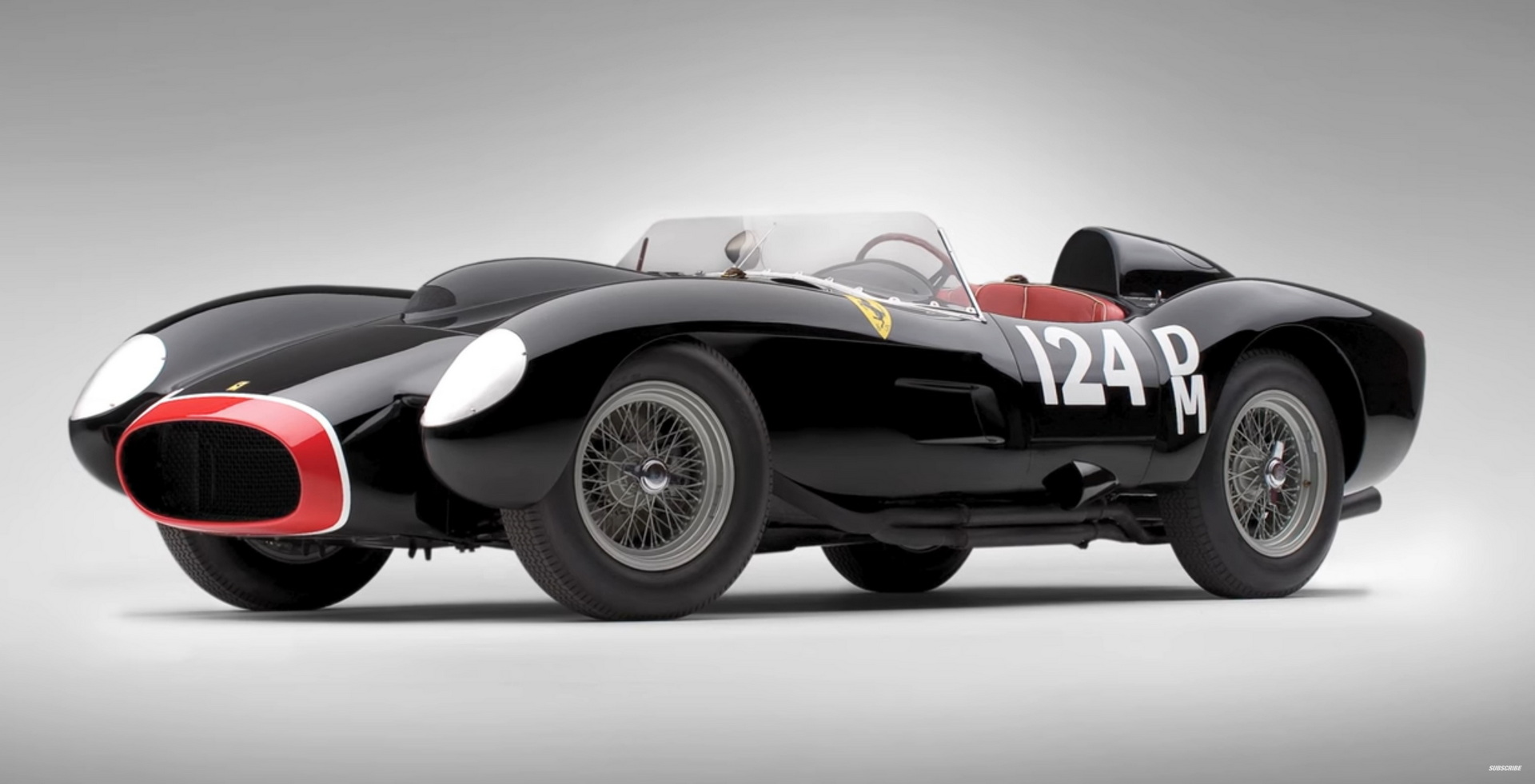 That means 16 hp (11.9 kW/16.2 PS) going to the back wheels, which is enough to get the three-quarter scale car up to a top speed of 50 mph (80 km/h). For those who remember the Baby Bugatti, that might sound terrifying, but Kew says that this car’s handling is much improved.

“This thing handles absolutely beautifully,” he says after his timed lap of the circuit. “This is so stable, and it has sort of big grown up sports car handling traits. Lift off the throttle, and you can get the rear to follow you round and quell some understeer. It’ll actually power oversteer on the throttle. The brakes have fantastic feel and progression to them. I didn’t expect that!”

But how does it compete against the overall lap record holder? That honor goes to the Ferrari F2004 F1 car driven by Michael Schumacher, which completed the lap in 55.9 seconds. The SF90, meanwhile, can do the lap in 1:19.00, but Kew could only complete it in 2:26.97.

Despite that, Kew calls it “the most fun EV in the world.” And regardless of its gulf to the real Ferraris. it remains the fastest EV in the world (around the Fiorano circuit).