Tong Sun, whose 2018 Mercedes-Benz Metris lease was terminated by the automaker, has lost a lawsuit in the British Columbia Supreme Court in which he hoped to win $49 billion CAD ($37.9 billion USD at current exchange rates) from the German company.

The story starts when Sun and his father leased the van for their short-term rentals and furniture importing business. The lease was canceled in May 2020, however, after police seized the van following a crime spree, the main suspect for which was Sun.

“The police advised that on April 19, 2020, an individual was witnessed smashing vehicle windows at multiple auto dealerships before fleeing from the police in the Metris,” wrote Justice Simon Coval in the February, per Business In Vancouver. 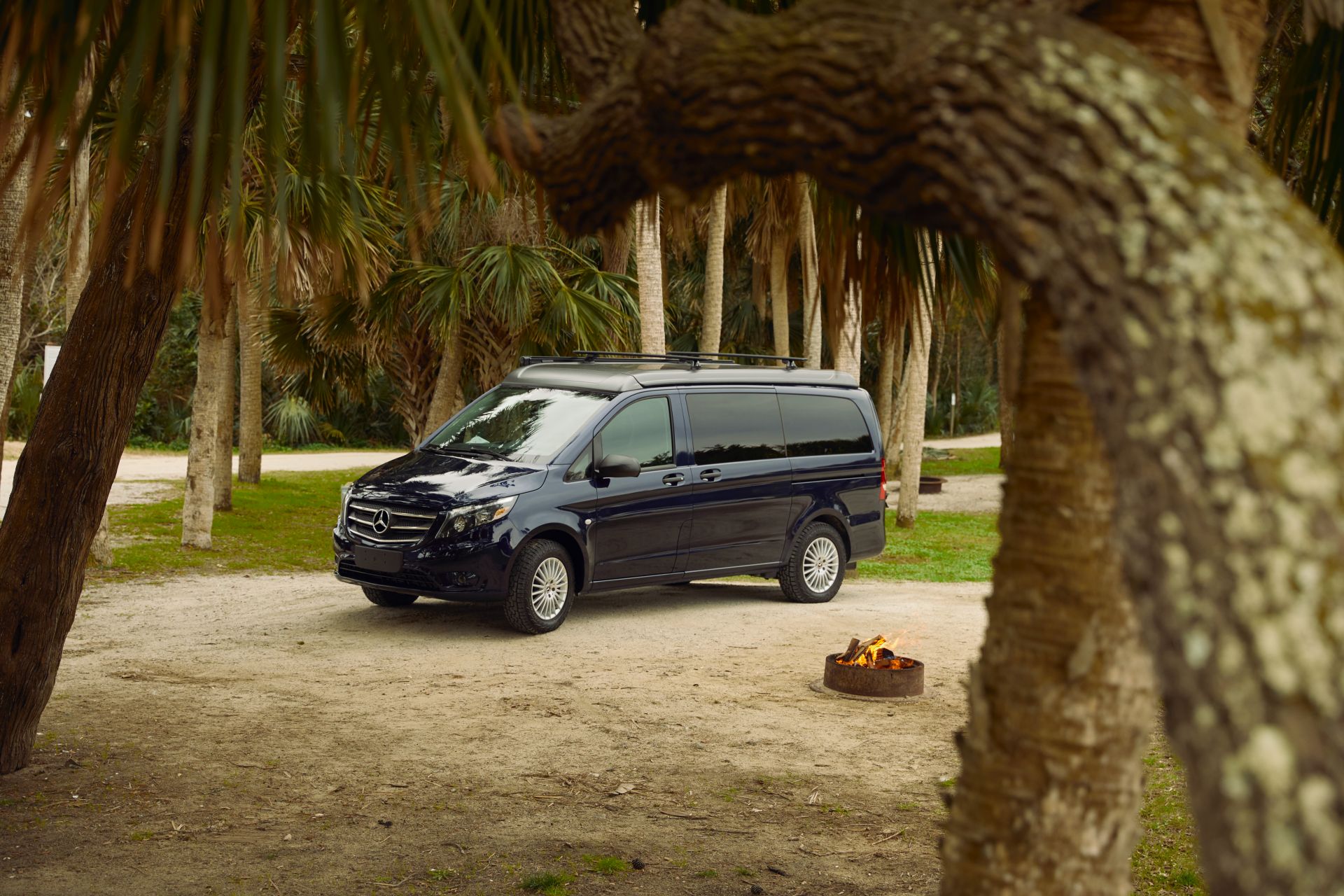 Police intercepted the vehicle, laying out spike strips and eventually pinning the Metris between police cruisers. As you might expect, this caused damage to the van, which was returned to Mercedes-Benz Financial Services.

The automaker terminated Sun’s lease for allowing the Metris to be used in an “injurious and unlawful manner.” According to court documents, it offered Sun an opportunity to pay out the lease and recover it, but he became “extremely aggressive,” according to a financial services employee, so the automaker auctioned it off.

The Suns decided to sue Mercedes for breach of the lease and sought $1 million ($775,900 USD). That prompted the lender to countersue, seeking the remainder of the balance owed on the lease.

The Suns then amended their suit, demanding more than $49 billion for allegedly being defamed, based on the fact that Mercedes Financial Services gave a negative credit report to Equifax and Trans Union. Those reports allegedly prevented Sun from attending an MBA program at King’s College in London, which court documents show he had been accepted to.

Sun’s argument, however, that reports prevented him from becoming a “dollar value billionaire,” did not impress the court, which labeled the plaintiffs “vexatious litigants.” Admitting that Tong Sun did show some signs of mental illness, the court found that his acceptance to a prestigious U.K. university actually showed that he passed the threshold to be legally responsible for his actions.

The British Columbia Supreme Court first awarded Mercedes the more than $20,000 ($15,550 USD) that was outstanding on the lease. It later awarded the automaker another $48,549 ($37,626 USD) for attorney fees, costs, and taxes, according to Autonews Canada. 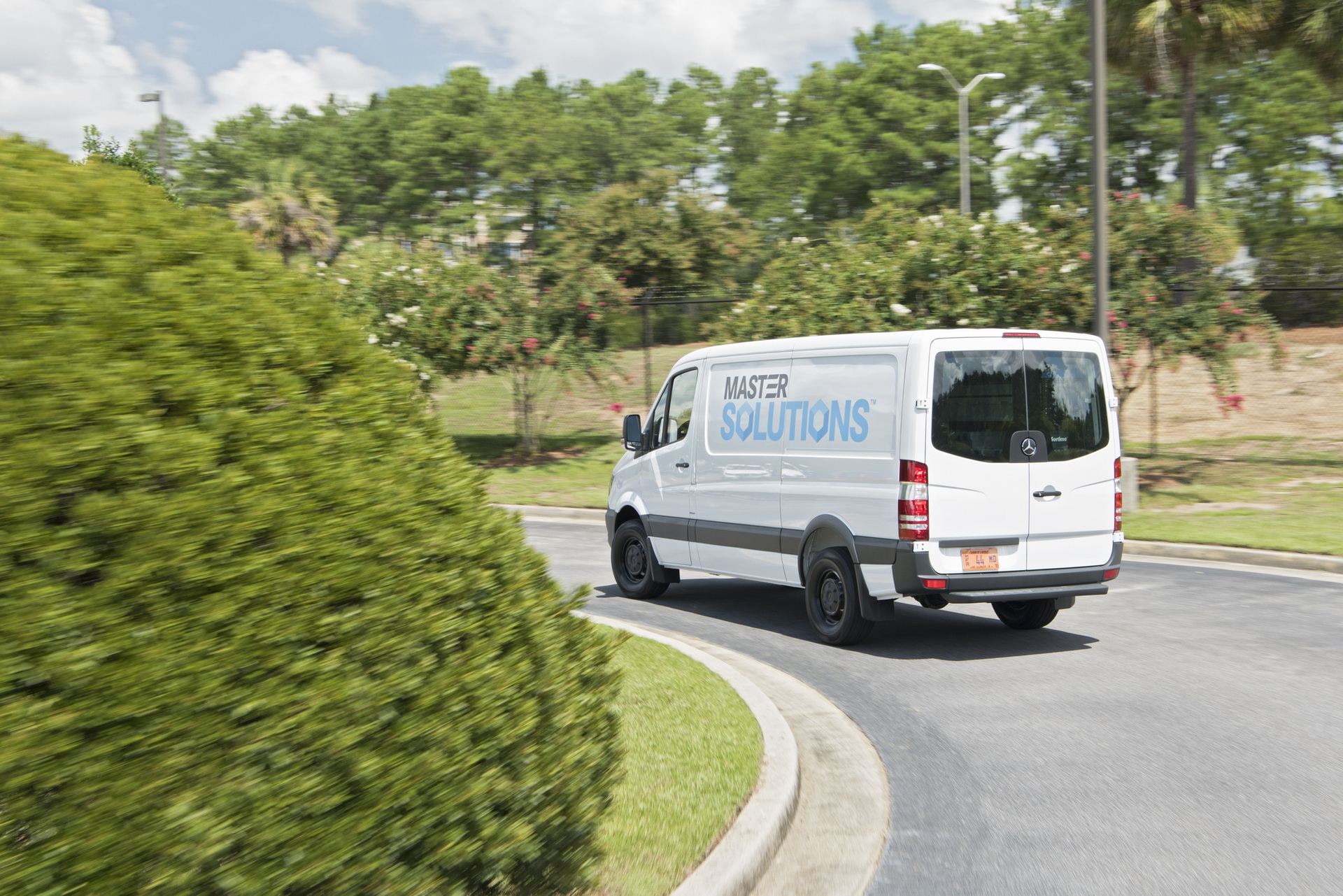