Pagani recently unveiled the Utopia, its third hypercar after the Zonda and the Huayra, coming with a carbon-fiber body, a non-electrified V12 producing 852 hp (635 kW / 864 PS), a manual-shift transmission option, and a €2.17 million price tag. As good as those specs sound, it is quite hard to find a build slot, so while others are waiting in line to buy Horacio Pagani’s latest masterpiece, you can opt for an older but still stunning yellow-painted 2019 Huayra Roadster that is available right now in Europe.

The hypercar, listed on James Edition, is offered by a dealership called Khan Exclusive located in the city of Papendrecht in The Netherlands. The listing doesn’t mention an asking price, but it will most likely be offered for between $2.5 to $3 million which is where those rare hypercars are usually sold. 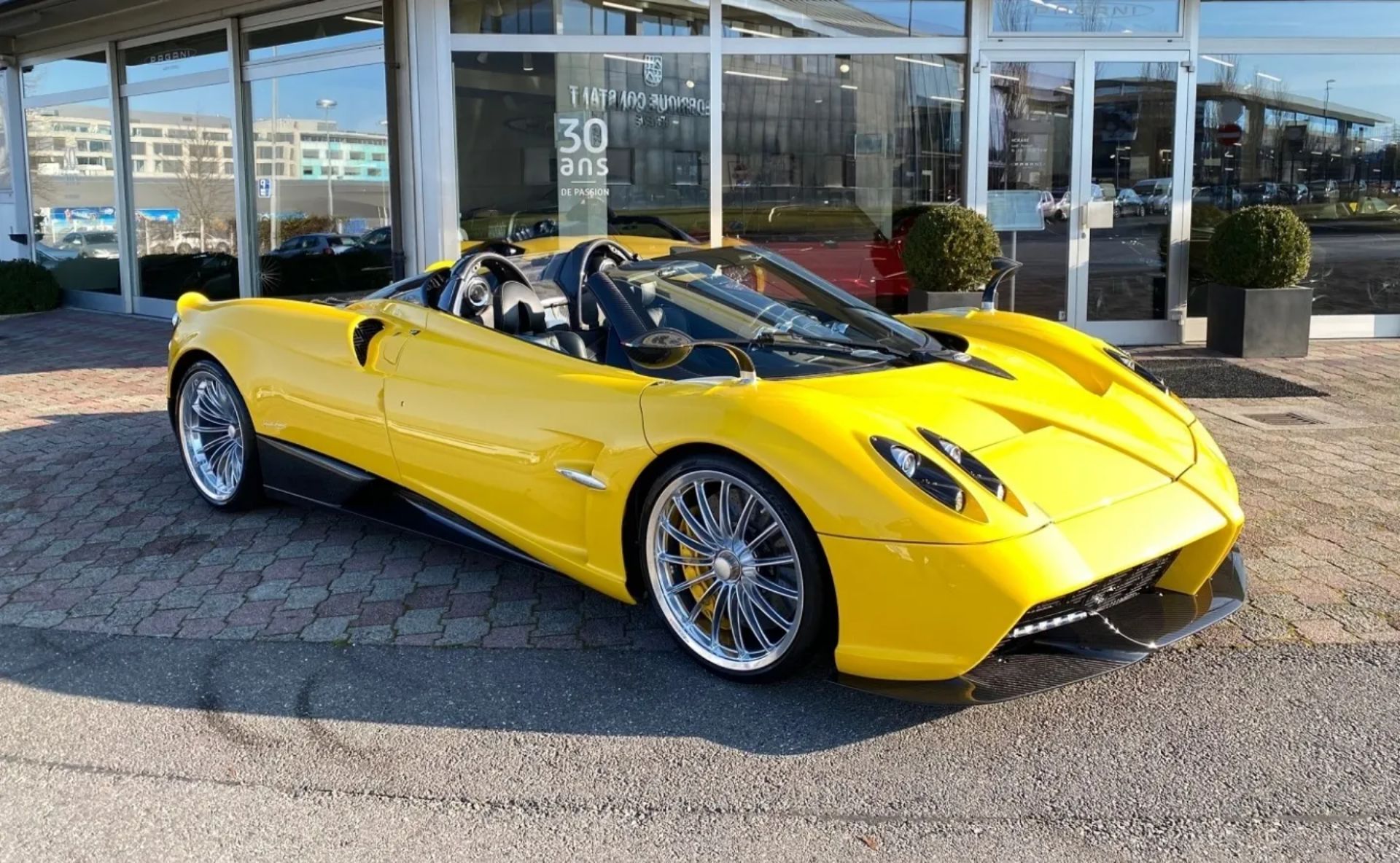 The Huayra Roadster was introduced in 2017, after the original Huayra Coupe (2012) and the Huayra BC Coupe (2016). It was followed by the even crazier open-top Huayra Roadster BC (2019), but that is even harder to find with only 40 units leaving Pagani’s factory, versus the 100 units of the regular Roadster.

Over the years, we have seen many different specs of the Huayra Roadster, with most original buyers opting for Pagani’s personalization program. Still, this model is one of our favorites thanks to the bright yellow exterior shade that is beautifully combined with an array of naked carbon-fiber parts and the shiny multi-spoke alloy wheels. The interior features black leather with yellow stitching, aluminum accents on the dashboard, and exposed carbon fiber everywhere you look. 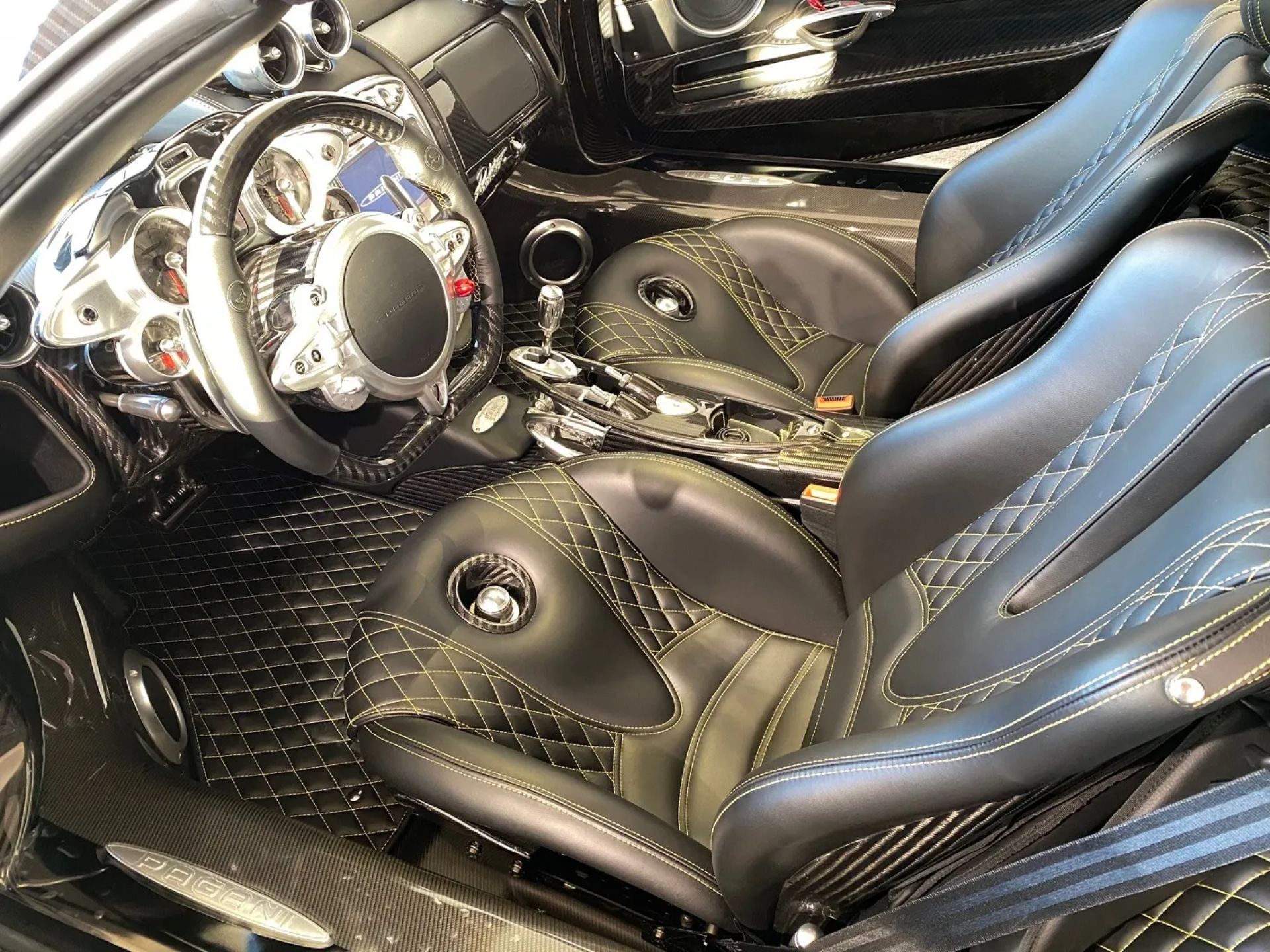 As for the powertrain, the AMG-sourced twin-turbo V12 produces 754 hp (562 kW / 764 PS) and 738 lb-ft (1,000 Nm) of torque in the Huayra Roadster, representing a healthy increase over the Huayra Coupe, but coming short of the Utopia’s evolved V12 unit. Power is transmitted to the rear axle through a seven-speed Xtrac semi-automatic transmission which was the only option in the Huayra. Interestingly, the listing says that this particular model hasn’t been driven at all since 2019 when it left the factory in Modena.

What would you be your dream spec if you were in the market for a multi-million dollar hypercar by Horacio Pagani? Does this yellow-painted Huayra seem appealing to you?