Car Buyers Really Want An Apple Car, Even Though It Hasn’t Officially Been Announced Yet 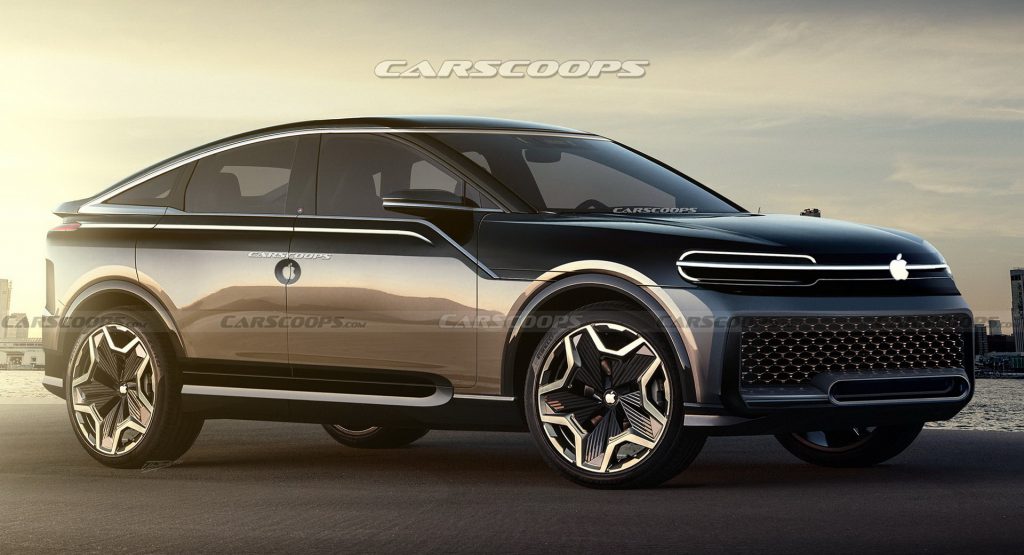 A surprising 26 percent of new vehicles owners would seriously consider buying an Apple vehicle if it was available, according to Strategic Vision.

The international consulting agency this week released the results of its New Vehicle Experience Study, in which it asked new vehicles owners how they feel about the quality of over 45 automotive brands.

The survey has long asked Americans to rank brands that are available in the country, as well as brands that aren’t. This was, however, the first time that it has ever asked consumers about Apple. 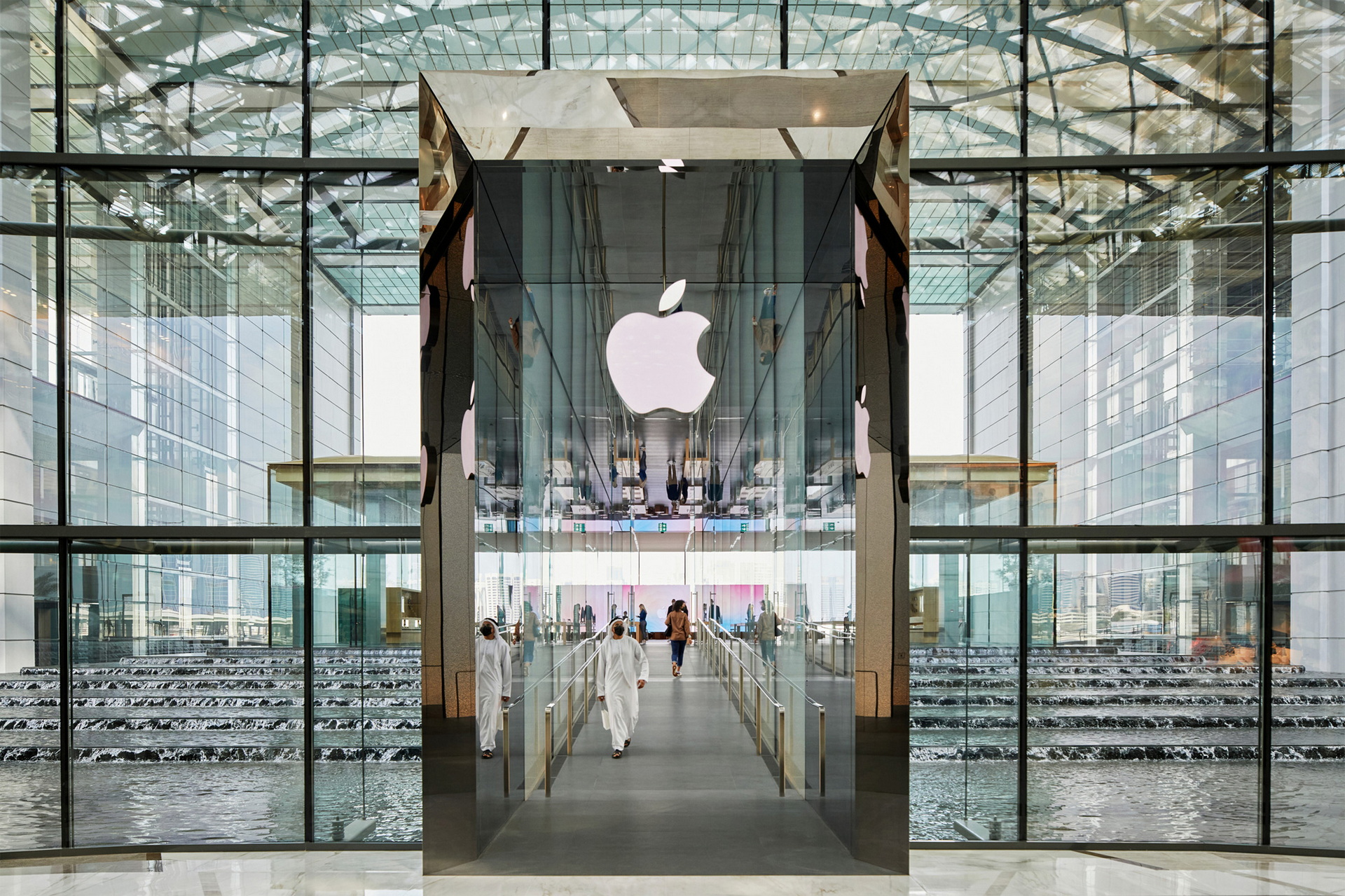 “Apple is the 3rd highest brand consideration with 26% of customers stating they would ‘Definitely Consider’ an Apple-branded vehicle in the future,” said Alexander Edwards, strategic vice president at Strategic Vision. “However, Apple’s strength doesn’t end here. What should be concerning to others is that Apple generates a greater amount of love than any other automotive company.”

Indeed, 24 percent of respondents said that they “love” the quality of Apple products, which is twice that of strong brands like Honda, Toyota, and Tesla. Naturally, that impression is complicated by the fact that the brand hasn’t actually ever made a vehicle.

That’s not to say, though, that it has no experience in the automotive sector. Apple CarPlay is a force within the infotainment world, and with its upcoming updates, the service is set to take over much more of the vehicles it is used in.

“Of course, what Apple ultimately presents in terms of styling, powertrain, product, and other key features will finally determine the level of interest generated among car shoppers,” said Edwards. “However, their brand awareness and reputation provide a formidable platform that automotive manufacturers should brace themselves for accordingly.”

That may be a big problem for brands like Tesla, 50 percent of whose owners say they would “definitely consider” buying a future Apple product.

Fortunately for Tesla and other automakers, an Apple car is anything but certain. Although it is a poorly hidden secret that the company has been working on an autonomous vehicle, recent reports suggest that the team developing it is facing serious difficulties. It is also suggested that the company’s top brass is less than fully committed to the project.

Still, if it does go ahead and build it, it seems that there will be buyers lining up to buy an Apple vehicle. 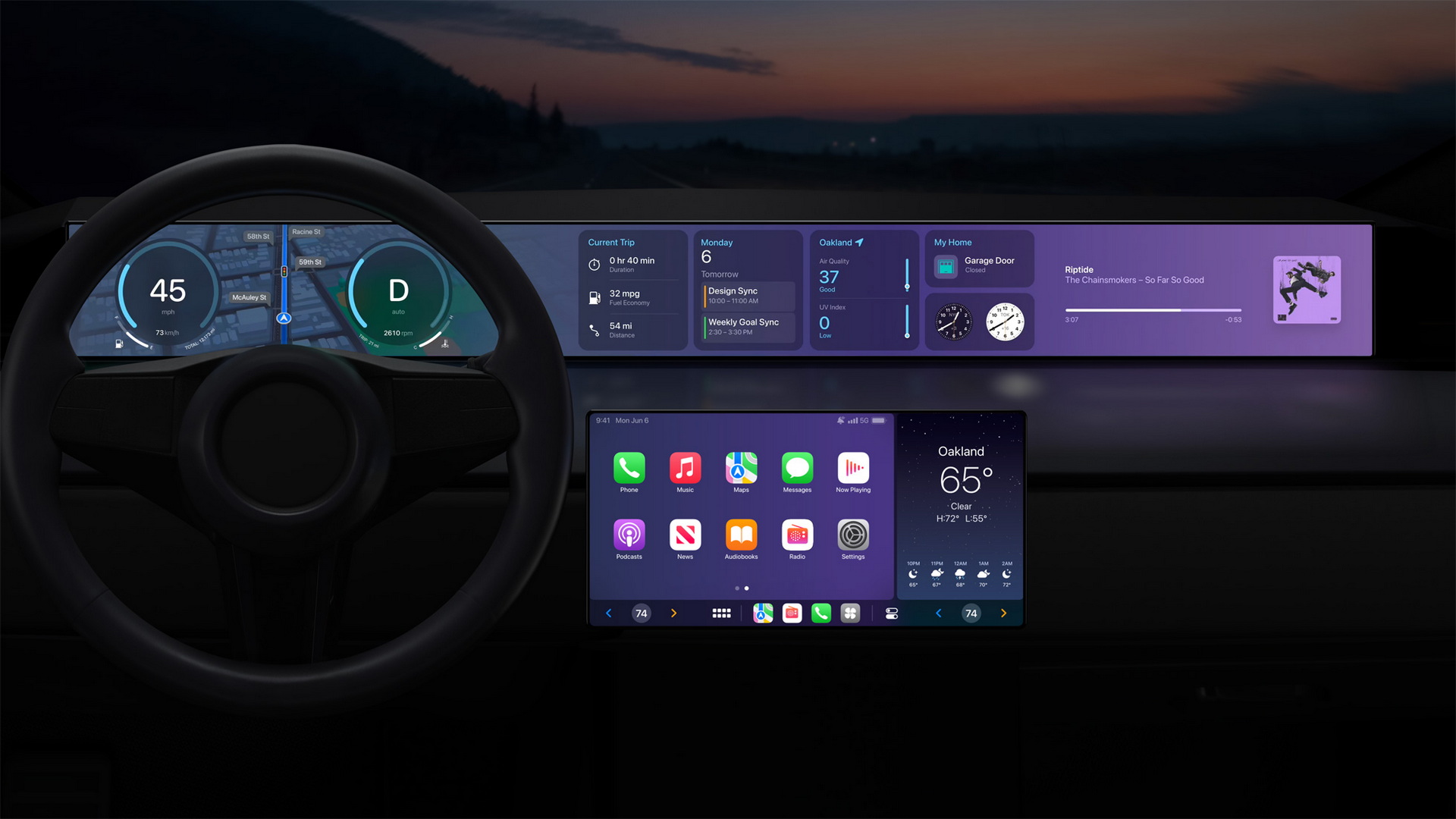