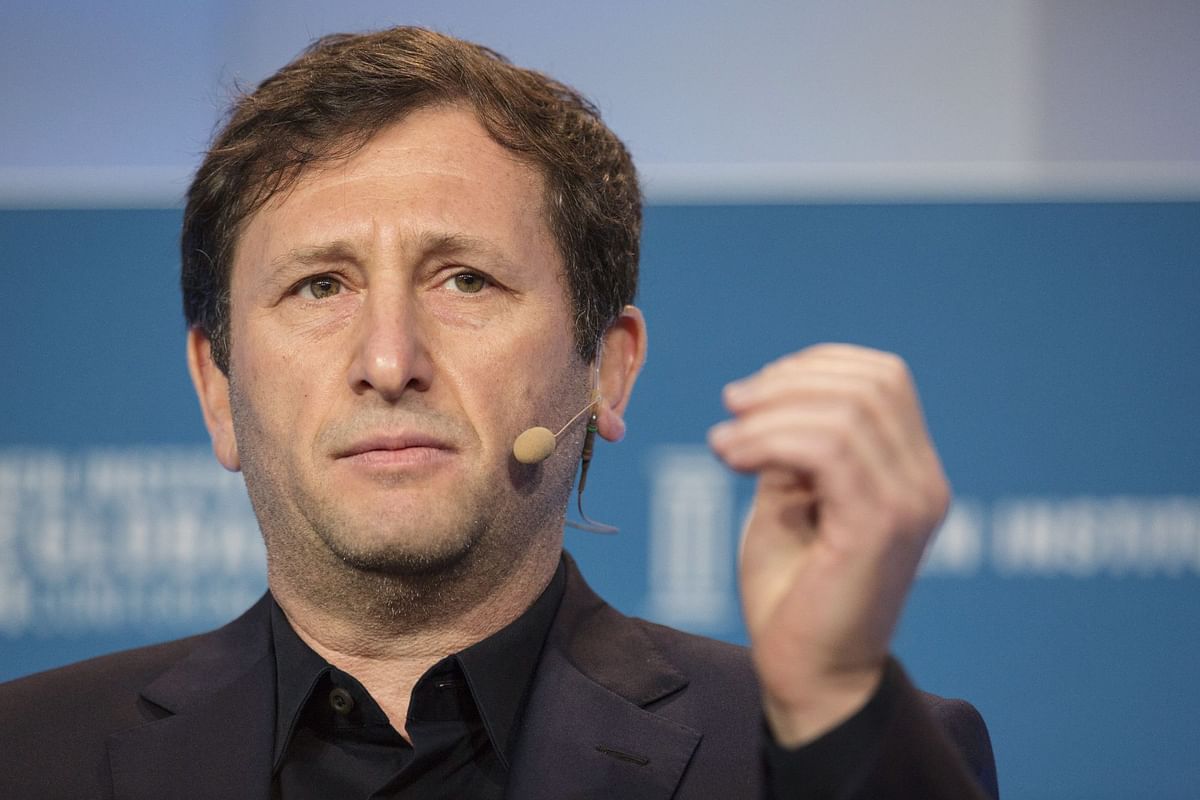 Mashinsky joins a growing list of crypto executives who have resigned or announced plans to step down during the market’s downdraft. Jesse Powell, the often controversial co-founder of crypto exchange Kraken, announced last week that he was giving up the role of CEO to become chairman. In August, crypto brokerage Genesis’s CEO, Michael Moro, and Alameda Research co-CEO Sam Trabucco gave up their titles. Michael Saylor, the long-time CEO of MicroStrategy Inc., stepped down after the software maker and Bitcoin buyer reported more than $1 billion quarterly loss related to the cryptocurrency’s massive price plunge.