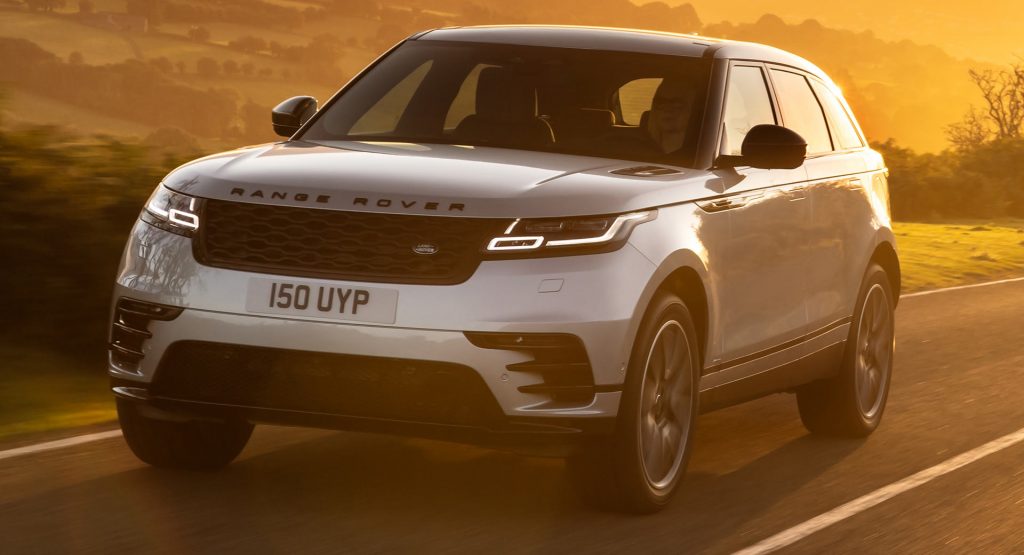 Jaguar Land Rover has issued a recall for select 2022 Jaguar F-Pace and 2022 Range Rover Velar models in the United States.

Vehicles built without the AAM will not provide any audio output, nor will they have operational audible warnings, such as the belt reminder, directional turn signals sounds, or audible warnings of critical events such as those detected by the Advanced Driver Assistance Systems. 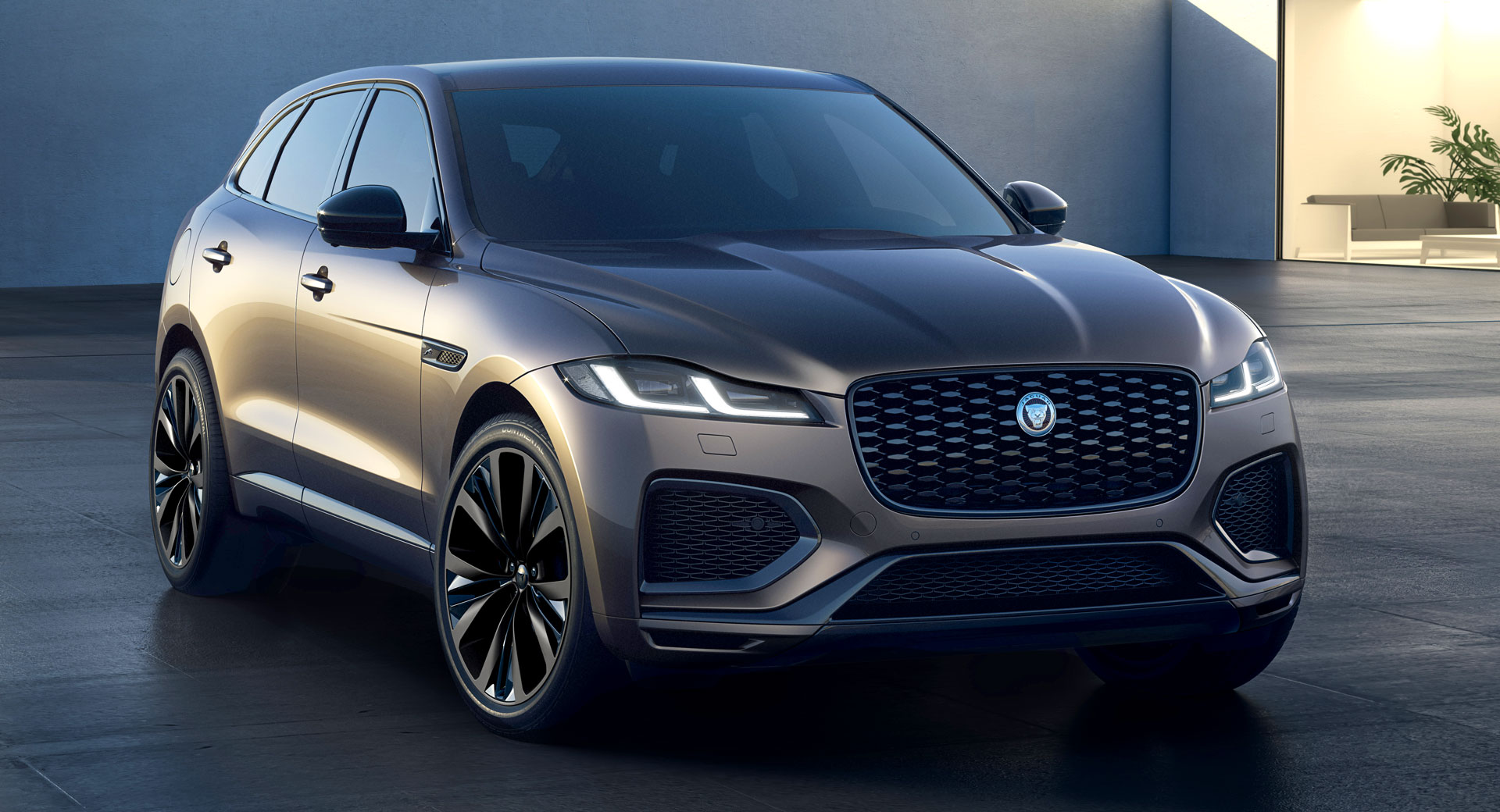 Jaguar Land Rover says that because of the ongoing semiconductor shortage, it made the decision to ship certain vehicles built at the Solihull Vehicle Assembly Plant to the U.S. without the AAM installed. The plan was then to install the vehicles with the AAM in the U.S. ports of entry. However, on July 21, 2022, the carmaker started to receive reports that some vehicles built at the Solihull plant had left U.S. ports without the AAM and reached dealerships.

Owners of affected vehicles will be notified on or before September 30, 2022 to take their vehicle to an approved Jaguar Land Rover repairer where the missing AAM and all associated brackets and fixings will be installed at no cost. 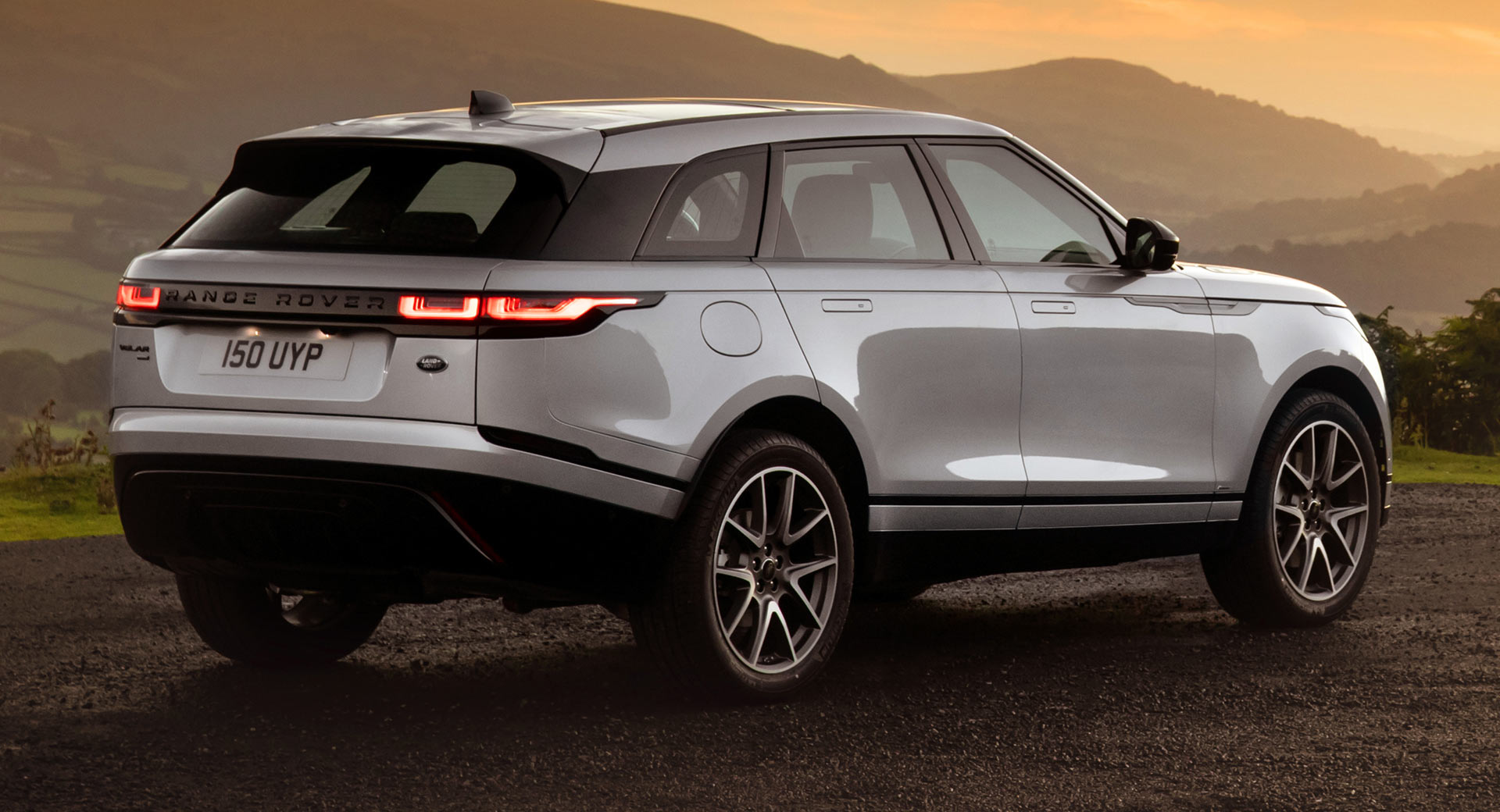