In a quest to discourage owners from flipping the new Corvette Z06 for profit, the automaker is offering $5k worth of points in the Chevrolet Rewards Program for buyers who will keep the car in their possession for at least 12 months. The incentive will be available for a limited amount of time.

As reported by the Corvette Blogger, the reward was detailed in an official email, just a few days after the announcement of the $106,395 MSRP price for the Corvette Z06. Buyers of the car that won’t sell it for 12 months after the date of purchase, will automatically earn 500,000 points in their “My Chevrolet Rewards” wallet, which in real-life money translates to a value of $5,000.

Also Read: These Were The Most Popular Colors, Trims And Options For The 2022 Corvette 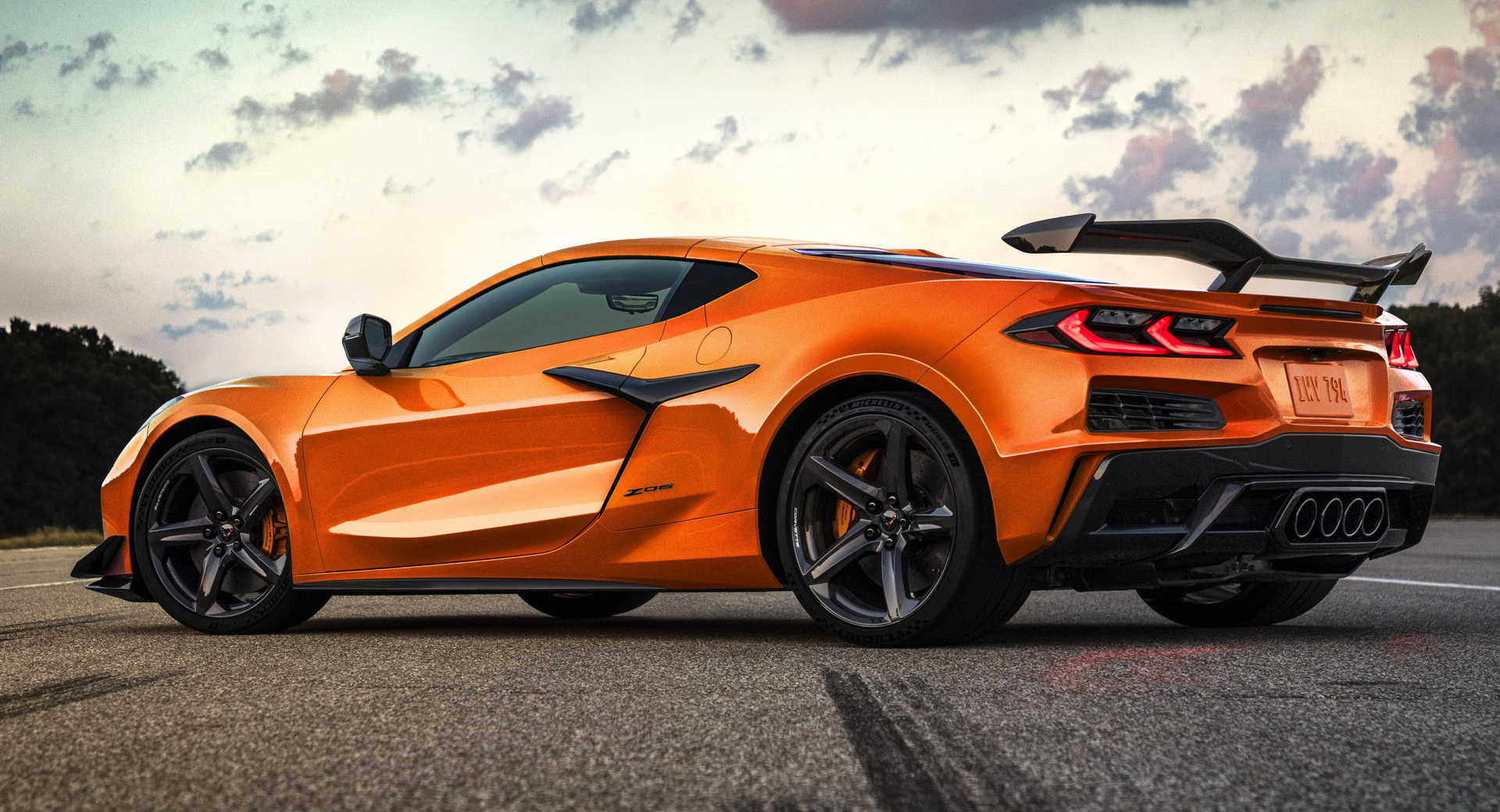 Those who will benefit from this program will be able to redeem their reward in GM Financial Payments or accessories (Chevrolet, Buick, GMC, Cadillac), and more, from any GM Rewards participating dealers or third-party retailers in the US. However, as noted by Chevrolet, they won’t be able to redeem them for “taxes, fees or body shop repair orders”.

In order to be eligible for the reward, one must be over 18 years old, and be a member of the My Chevrolet Rewards program with at least 500 points ($5) available in their GM Financial My Account. Despite earlier rumors about a non-transferable warranty tied to the incentives, this is not the case, so owners will be able to sell their Z06 after the end of the year and still keep the reward points.

We are not sure if the $5k tip will discourage people from selling their Z06, since the profit that could be made from a potential sale is likely a lot higher than this. However, it is a nice way of rewarding customers who purchase the Corvette Z06 not from the point of a short-term investment but as the vehicle of their liking. 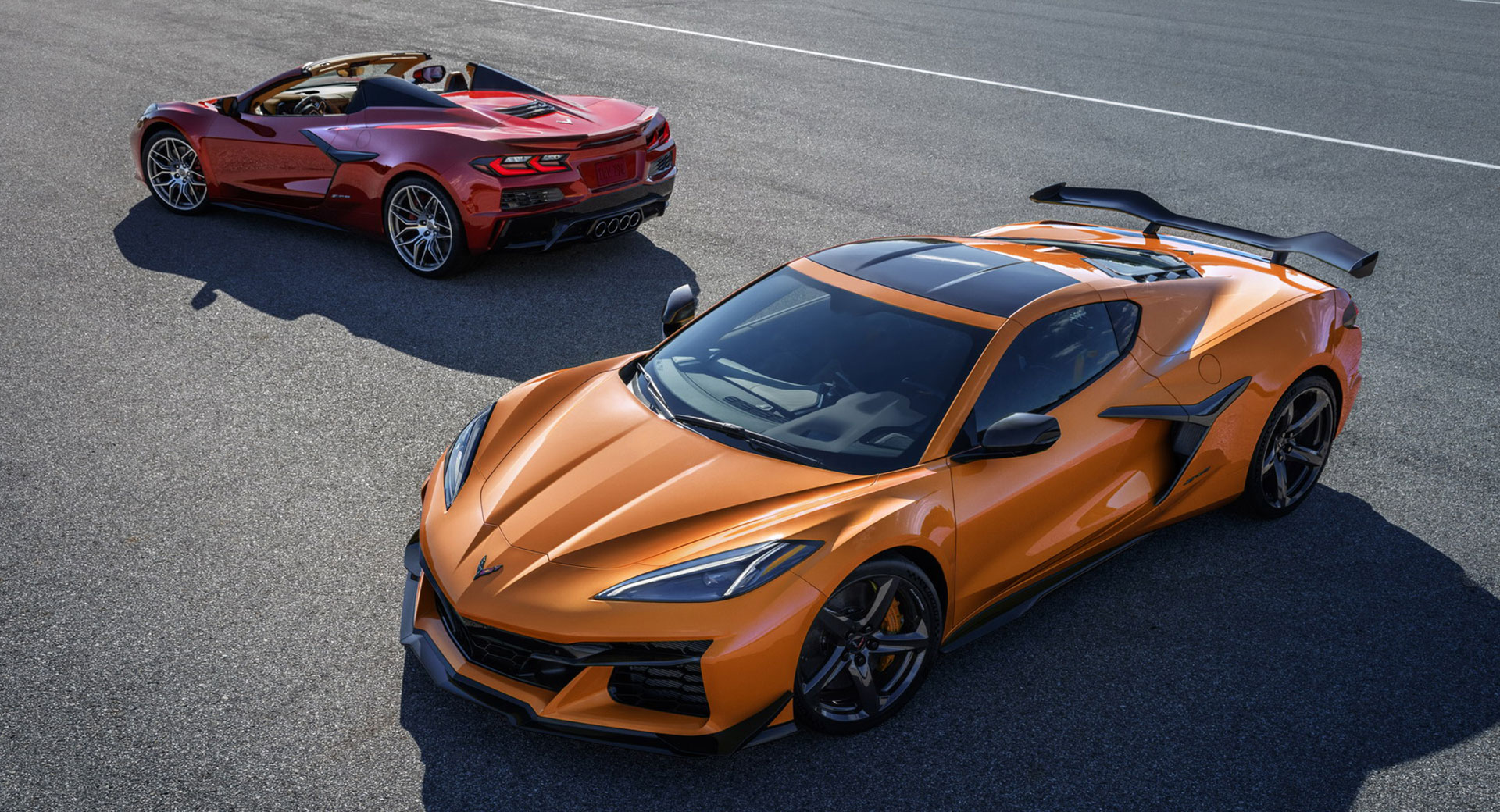