Chevrolet Offers Huge Discounts Of Up To $6,300 On Bolt Family Of EVs

Over the course of this year, news about pricing on automobiles has largely been negative due to inflation, parts shortages, and dealer markups. Today though we’re excited to give you some good news, namely that Chevrolet is offering some staggering discounts on the Bolt family of electric vehicles.

First spotted by the folks over at CarsDirect, Chevrolet has increased the total sales incentive towards the Bolt EUV by some 1,160 percent beginning on June 8th. Up until that date, incentives had been set at $500 for the Bolt and the Bolt EUV but those numbers have jumped up significantly.

The normal Bolt has seen its sales incentive bumped to $5,900. That makes the net price for a base Bolt EV including the destination and handling fee just $26,595. It was already a well-rounded vehicle for the money thanks to an EPA-estimated 259-mile (417 km) range, above-average technology, and everyday practicality. For instance, you can equip the Bolt with SuperCruise, which is impressive. 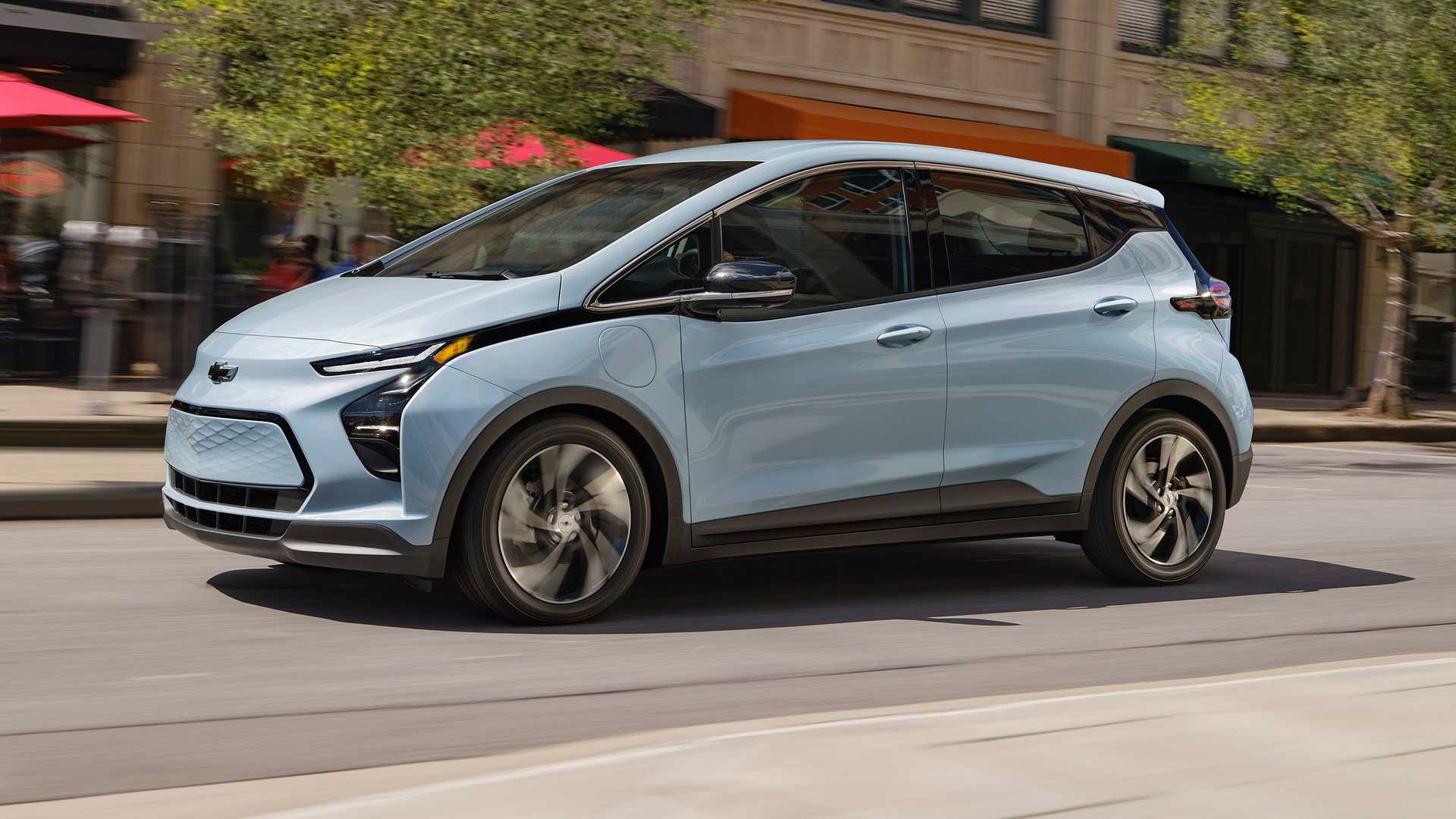 The Bolt EUV has an even bigger incentive of $6,300, which is where that 1,160-percent increase comes from. The larger and more spacious Bolt starts at $34,495 so the incentive drops that net price down to $28,195. Keep in mind that doesn’t take into account any state tax breaks that one could get depending on their location, while these incentives are reportedly only for buying the car, not for leasing.

It also doesn’t take into account the fact that some sales incentives that Chevrolet offers are stackable, which means that buyers could add to their savings if they qualify for another incentive. Chevrolet offers a $3,000 bonus for buying an EV equipped with DC fast charging, which the Bolt does. It also offers a $3,750 loyalty discount for those who are already leasing a Bolt.

CarsDirect also reports that Chevrolet is offering a sales incentive of some $12,900 on 2021 year model Bolts should you be able to find one. In today’s market, these numbers are far from insignificant. No, the Bolt nor the Bolt EUV will set anybody’s hair on fire with their performance, but these kinds of prices make it easy to overlook their flaws. 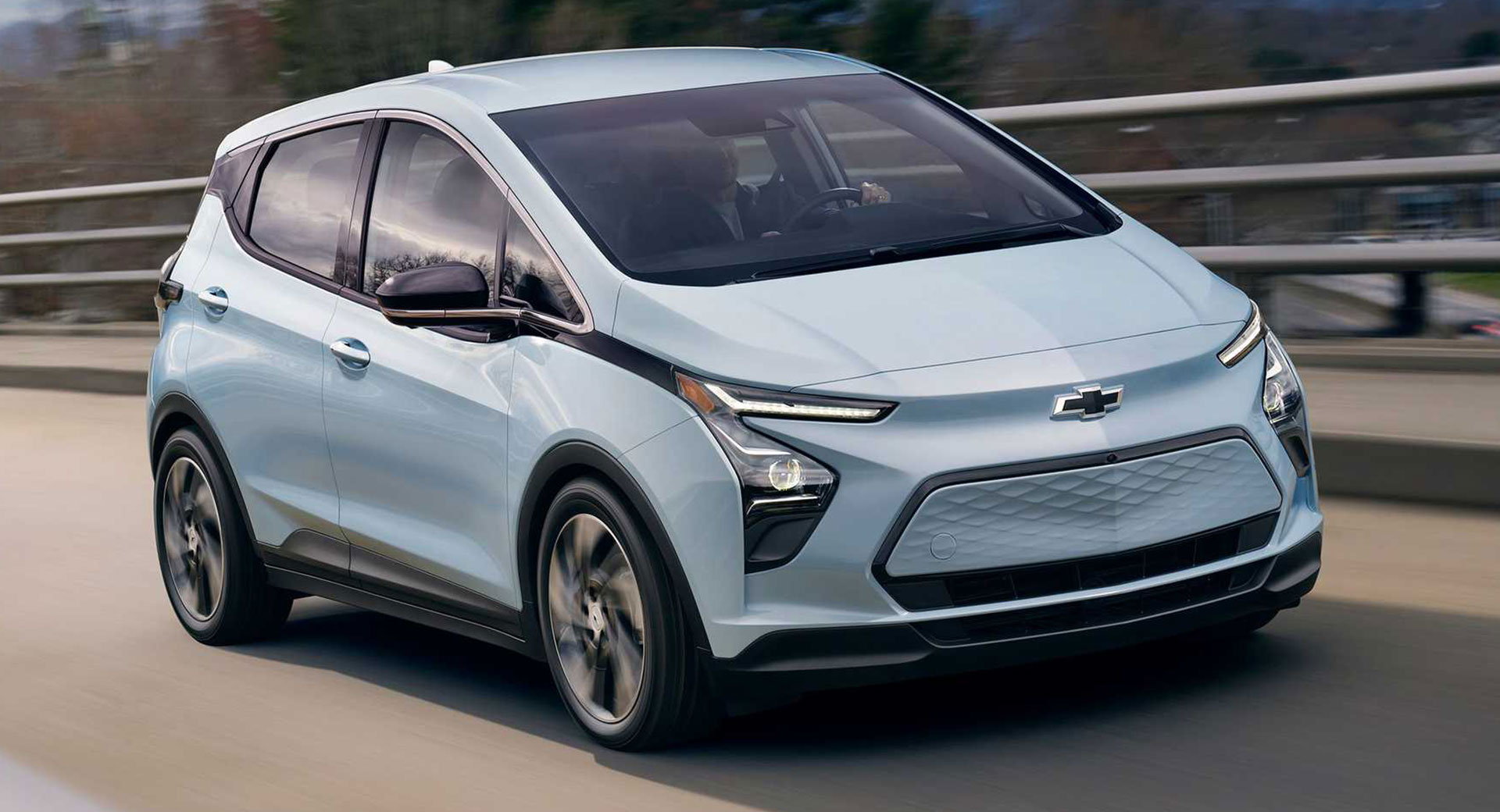