GM has shut down production at the Michigan plant responsible for assembling the Bolt EV while local police investigate a death at the site.

The one-day closure at the Orion Assembly factory where Chevrolet builds the Bolt EV and its Bolt EUV big brother will allow to Oakland County Sheriff’s Department to probe an “incident”, GM said in a statement, refusing to confirm rumours of a homocide.

But NBC News reports that a cleaning service employee has been arrested after killing a co-worker during an altercation early on Thursday morning. It claims both employees were contracted by a third-party cleaning service, and that police were called at 01:37 where they found 49-year-old Gregory Lanier Roberston “unconscious and bleeding.”

Although officers performed CPR on Robertson, who had worked at the plant for seven months, they were unable to revive him and he was pronounced dead at the scene. The alleged assailant hasn’t been named, but police confirmed that a 48-year-old man has been arrested in connection with what they describe as a “fatal assault.”

He was located in a dock area of the plant, close to where Robertson lay, was taken into custody peacefully, and is currently being held in Oakland County Jail. The sheriff’s office declined to say exactly how Robertson was killed, but did say officers had recovered the item used to cause his death.

Related: The Chevrolet Bolt EV May Not Be Around For Much Longer 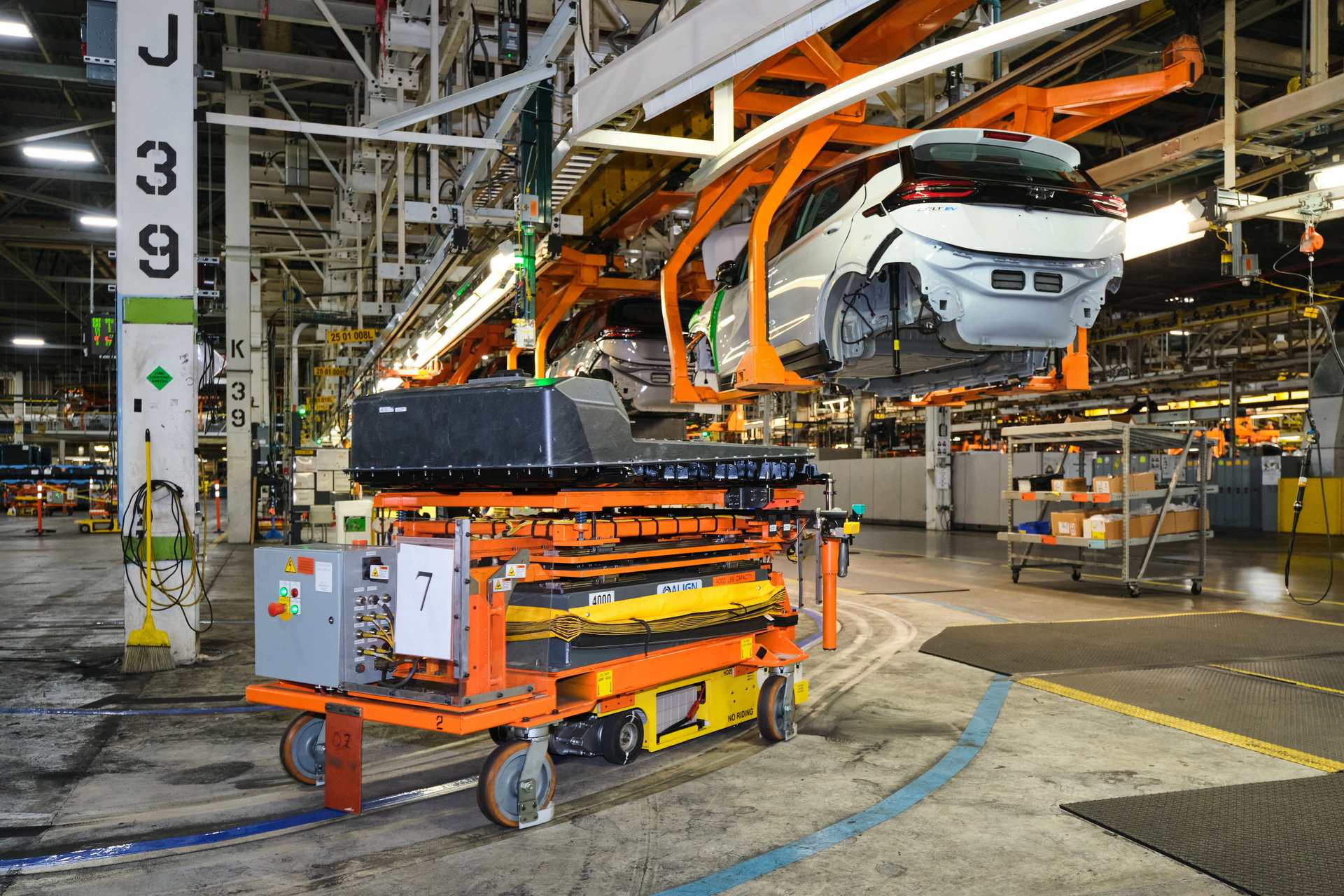 “General Motors is working with the Oakland County Sheriff’s Department to investigate an altercation between two employees from a third-party service provider at Orion Assembly early Thursday morning,” GM said in a statement.

“The incident resulted in the death of one of the individuals. Our thoughts and prayers go out to the victim’s family. In the meantime, GM has canceled Aug. 11 production at Orion Assembly. Additional details on the incident will be released by the Oakland County Sheriff’s Department.”

Death is never far from the conversation where Chevrolet’s Bolt EV is concerned, but the talk is never this tragic. When GM announced a $7 billion plan to overhaul its EV production lines that included upgrading the Orion assembly plant to produce new Ultium EV platform vehicles, there was no mention of the Bolt and Bolt EUV. Both cars use an older platform and electrical architecture. GM has said that Bolt production will continue while the Orion plant is upgraded, but has refused to comment on its long-term plans for the EVs.