Citroën My Ami Buggy Sells Out In Just 18 Minutes 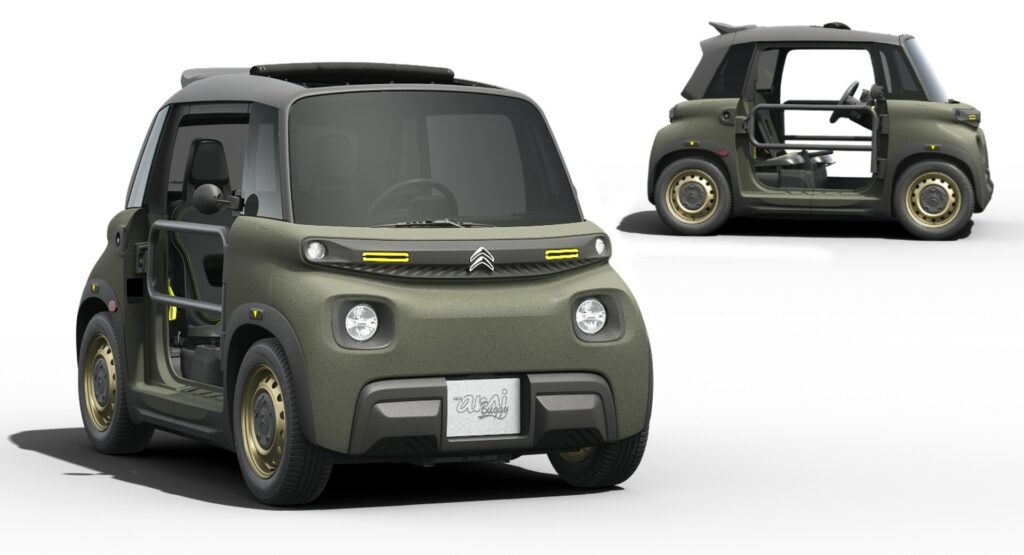 A few days ago Citroën launched the My Ami Buggy, a limited edition of its tiny EV with the character of the wacky My Ami Buggy Concept. The new model proved to be an instant hit, as the entire batch of 50 units – reserved for France – was sold out in just 17 minutes and 28 seconds.

Prospective buyers of the My Ami Buggy rushed to Citroën’s website on June 21 to get their numbered copy. According to the automaker, almost 1,800 people expressed their interest in the special edition, but only 50 of those got a chance to acquire it. Usually, we read similar stories for ultra-expensive limited production supercars but a crossover-style version of a tiny EV proved to be as popular. 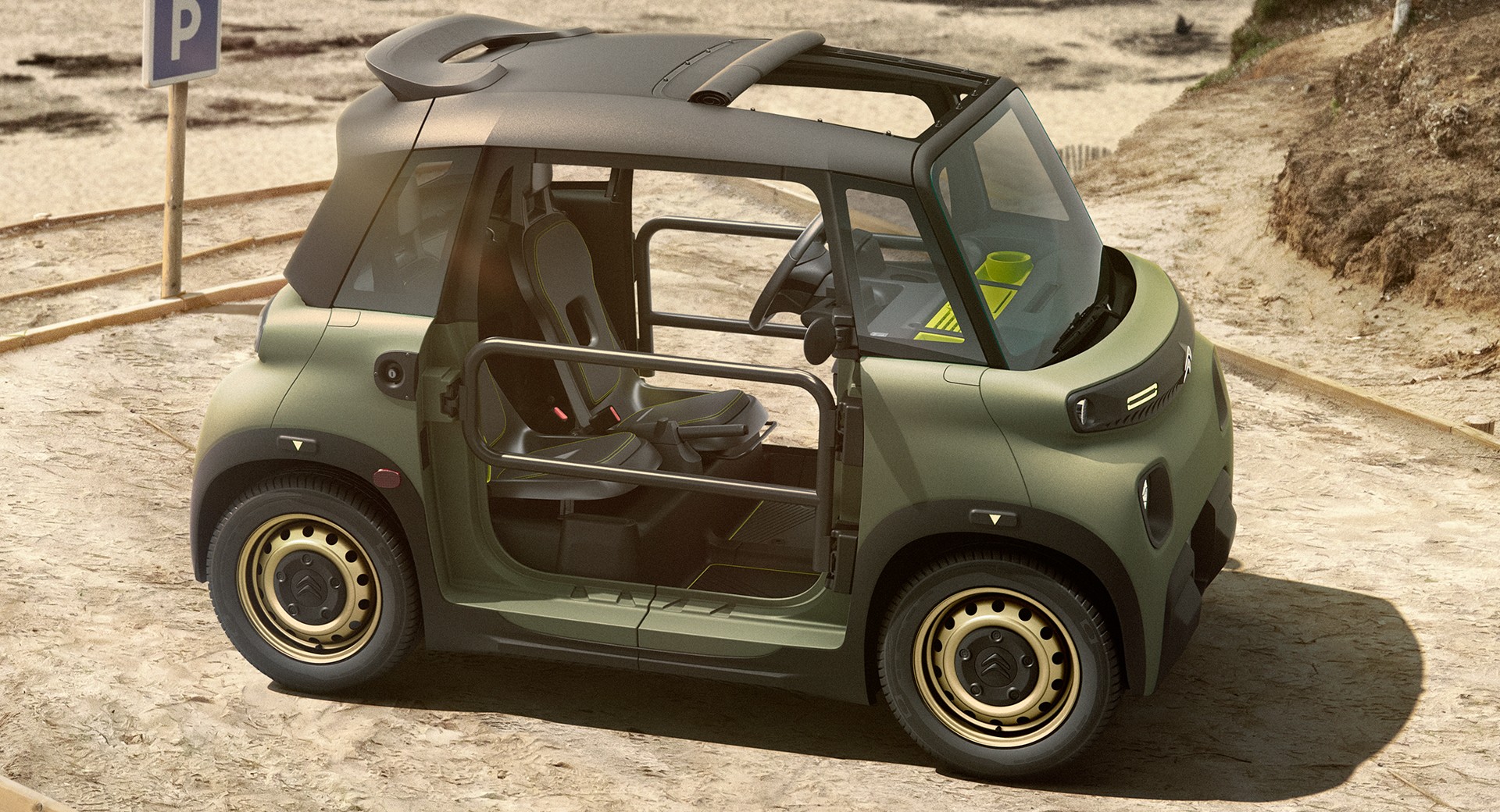 The differences between the My Ami Buggy and the regular Ami, include a canvas roof that can be rolled back, and metal tube gates instead of actual doors, enhancing the open-air experience. This is probably a good thing for the Ami since the quadricycle doesn’t come with air-conditioning.

Other special features of the My Ami Buggy include the Khaki-painted body, the black plastic cladding on the bumpers and wheel arches, plus the gold-finished steelies. Inside it comes with bright yellow accents and a numbered plaque. The model is still powered by the 8 hp (6 kW / 8 PS) electric motor, with the tiny 5.5 kWh lithium-ion battery allowing a range of 43 miles (70 km).

Deliveries of the special My Ami Buggy models will take place in the second half of August. While the 50 numbered units were reserved for France, we shouldn’t rule out a new batch of special editions for other markets like the UK as hinted at by high-ranked executives. The Citroën Ami is available in nine countries, with a total of 21,000 sales in Europe since April 2020. The electric quadricycle also has a twin brother – the Opel Rocks-e – while a Fiat Topolino sibling is rumored for the near future.