The UK’s Concours of Elegance running from September 2-4 will play host to a display commemorating the 75th birthday of Ferrari and attracting some of the most valuable cars from the brand.

The highlight of the display will be a Ferrari 250 GTO. The car to be displayed is chassis number 4219GT that was delivered new to young American heiress Mamie Spears Reynolds in 1963 after she came across it at a New York City dealership.

While she was just 20 years old at the time, Reynolds was a keen racer and in February in 1963, handed over the reins to Pedro Rodriguez who raced the car at the 3-Hour Continental at Daytona. The car would later compete in the 12 Hours of Sebring before it was sold by Reynolds to Beverly Spencer, the owner of a Buick dealer in California. The 250 GTO remained on the U.S.’s west coast until the early 1990s when it was imported into the UK. 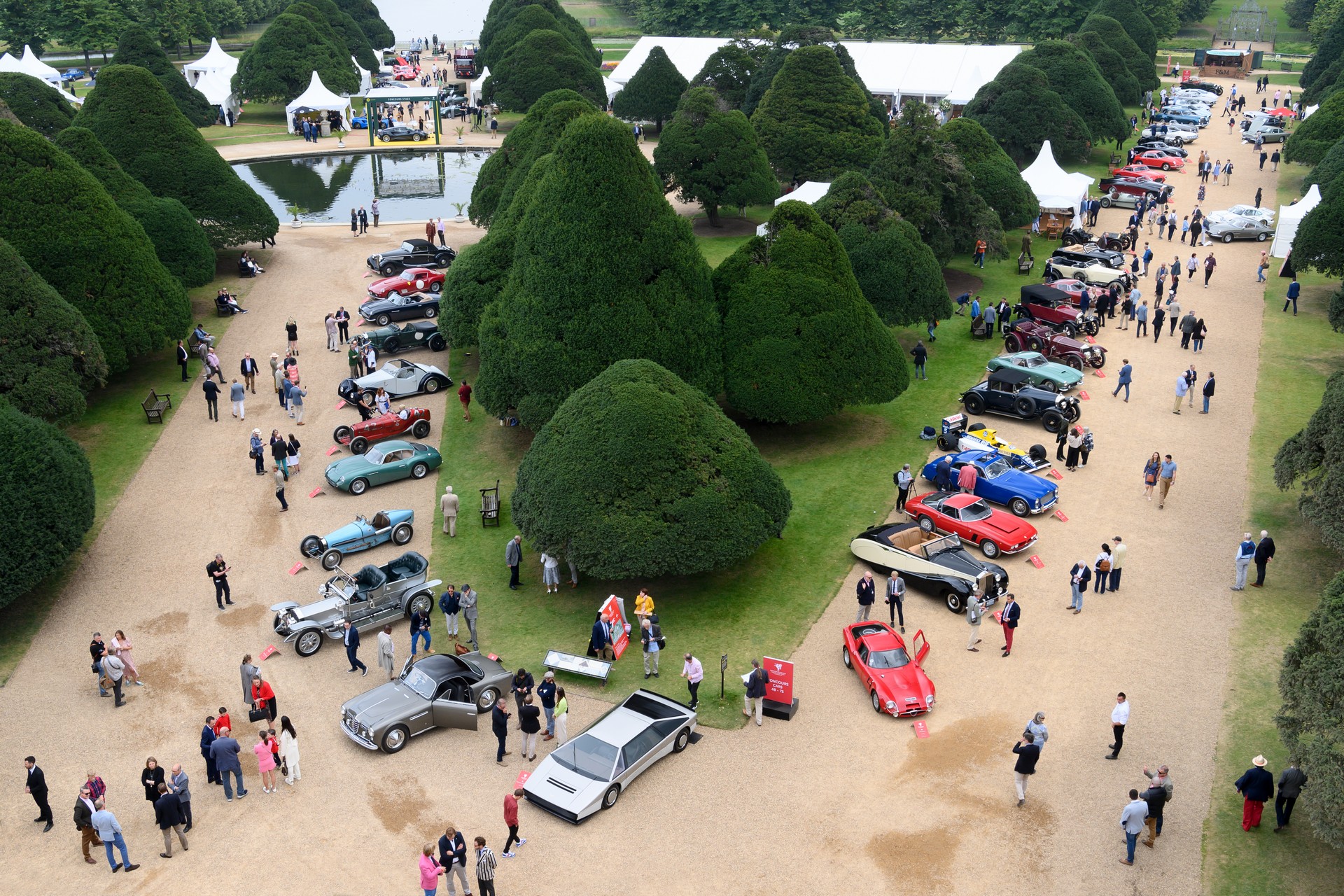 A host of other rare and valuable Ferrari models will be showcased at the event. These include a 195 Inter 1950 that was one of just three Touring bodied cars produced as well as a 250 GT Europa.

Concours of Elegance will also attract a Ferrari 250 GT SWB SEFAC. The car in question is one of only 20 SEFAC ‘Hotrod’ 250 Berlinettas that were built by Scuderia Enzo Ferrari Auto Corse and optimized for racing. The example to be showcased is chassis 2735 which was raced extensively in period by Stirling Moss and claimed a race victory at Goodwood in the Tourist Trophy in August 1961. 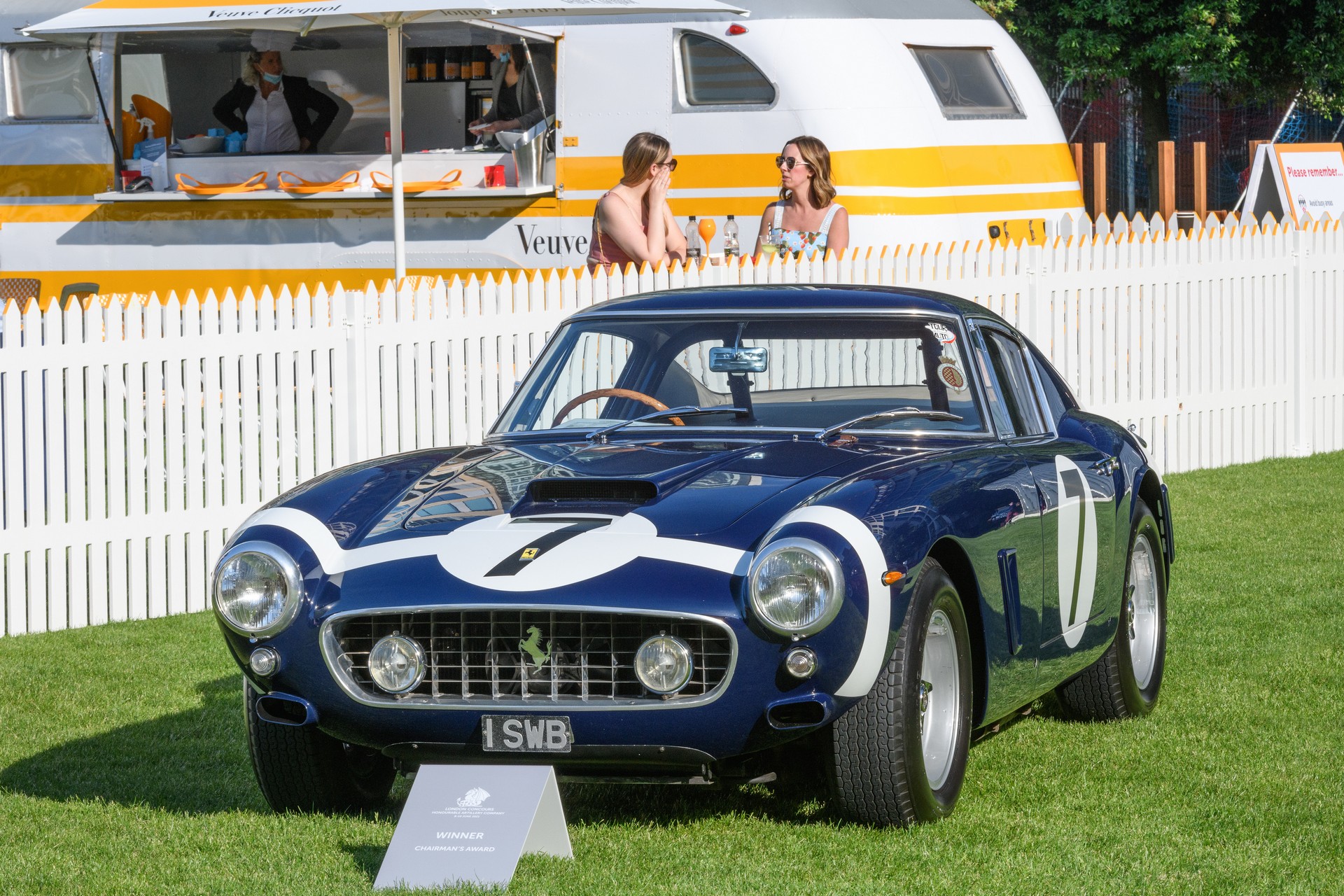 A plethora of other Ferrari models will be displayed and all up, the event will assemble round 1,000 cars.

“We are immensely proud to have assembled such a remarkable line-up to celebrate Ferrari’s 75th birthday, to sit at the center of our 10th anniversary show,” Concours of Elegance chief executive James Brooks-Ward said in a statement. “With such a fabulous selection of highly-significant motor cars from his most evocative and storied of marques – all sourced from world leading private collections – it will likely be the greatest display of Ferraris ever assembled in the UK. We cannot wait to welcome guests to Hampton Court Palace in just over a month’s time for what is set to be a truly unmissable occasion, the UK’s ultimate automotive extravaganza.”