Cruise Snapped Putting The Origin Through Its Paces Before Production Begins 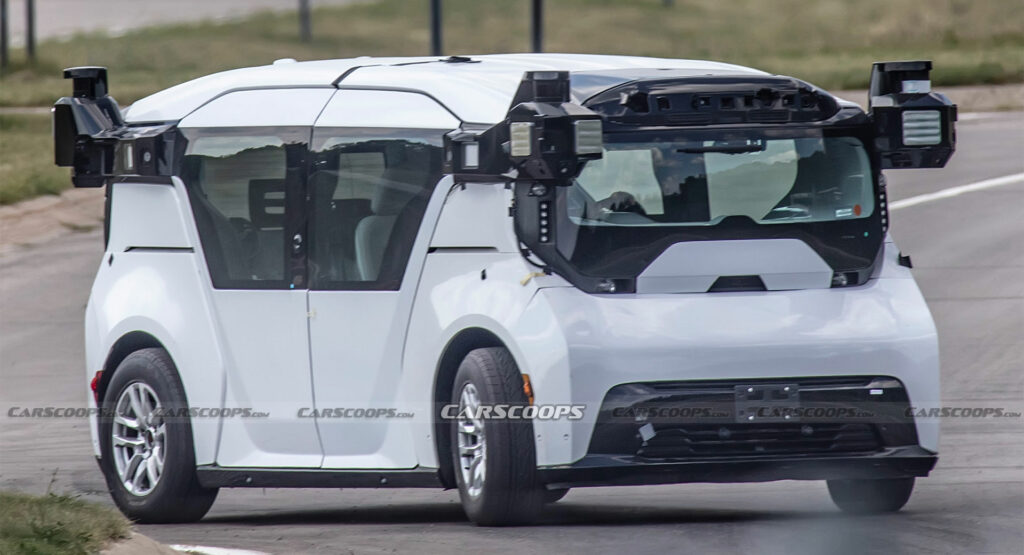 Cruise has been spied testing its all-electric, fully-autonomous Origin robotaxi at GM’s U.S. proving grounds, prior to the vehicle hitting public streets.

Given that it has been two-and-a-half years since Cruise first presented the Origin at CES 2020, it hasn’t bothered with any kind of camouflage to conceal its design. It looks largely identical to the original show car.

Found up the front are a set of angular LED headlights, although the lights of this prototype probably aren’t those that will adorn the production model. The rest of the front fascia is quite simple and uncluttered, with the exception of the multitude of sensors found at the top of the A-pillars.

Read More: The Cruise Origin Is The Electric, Autonomous, Shareable Car Of The Future 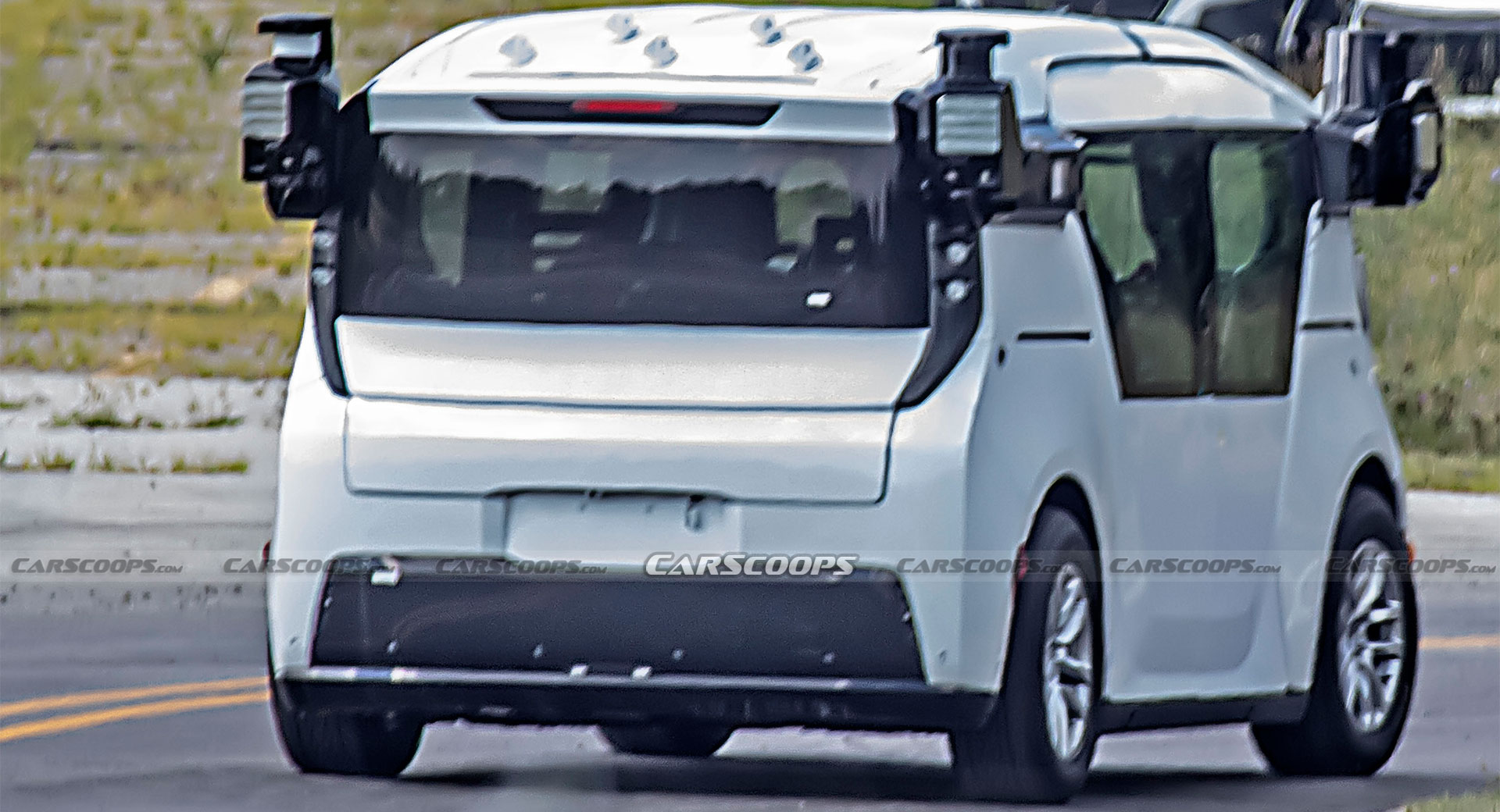 The intriguing design of the Cruise Origin becomes particularly apparent when it is viewed from the side. Indeed, the design is almost perfectly mimicked from the front to the rear, meaning it’s quite a challenge to actually determine which end is the front end and which is the back. The sliding doors of the concept have also been carried through to this test vehicle.

Located at the rear of the prototype are a set of faux taillights, a simple tailgate, an array of sensors, and five additional sensors on the roof that were not there on the original show car.

The Cruise Origin was originally conceived with a cabin consisting of two bench seats facing each other. However, our spy photographers noticed that this prototype has a row of seats in the middle of the cabin, as well as a driver’s seat from where it was being driven. Evidently, Cruise isn’t yet ready to completely remove the traditional controls from the vehicle.

Cruise will begin production of the Origin in 2023 at GM’s Zero Assembly Plant. It intends on building several thousand in the first year and in 2024, plans to ramp that up to “tens of thousands.”