Current Nissan Maxima To Be Phased Out In Mid-2023, Appears Primed For An Electrifying Return 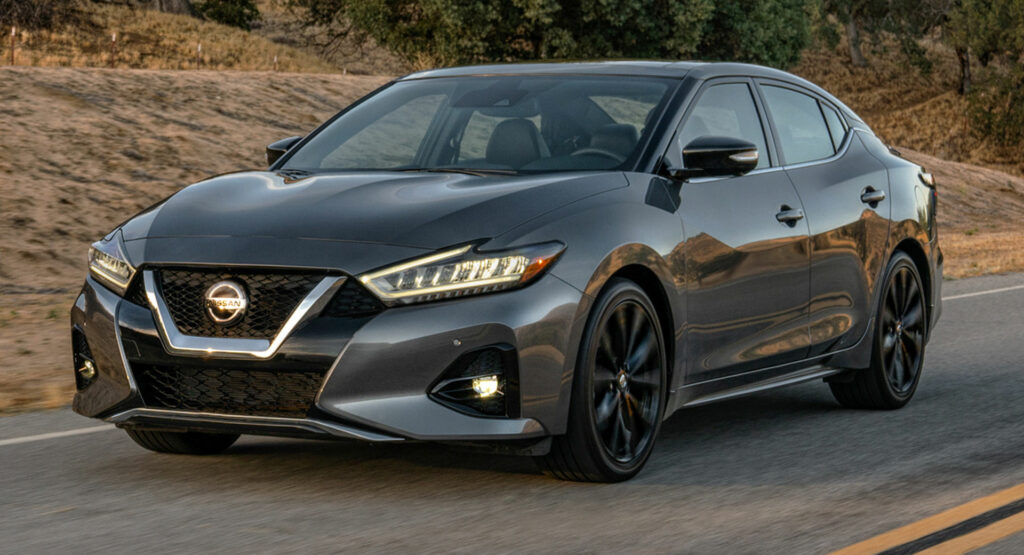 The large, mainstream sedan segment is quickly turning into a ghost town as models such as the Buick LaCrosse, Chevrolet Impala, and Ford Taurus have all fallen by the wayside in the United States.

While Toyota has already committed to replacing the Avalon with the 2023 Crown, Nissan has now confirmed the current Maxima will be phased out in mid-2023.

In a short statement, the automaker told us the “Maxima is one of the most storied nameplates for Nissan in North America. Today we announced to our employees, suppliers and dealers that the current-generation Maxima will end production in the middle of 2023.”

Also Read: New Nissan And Infiniti EVs Teased, Will Be Built In The USA From 2025 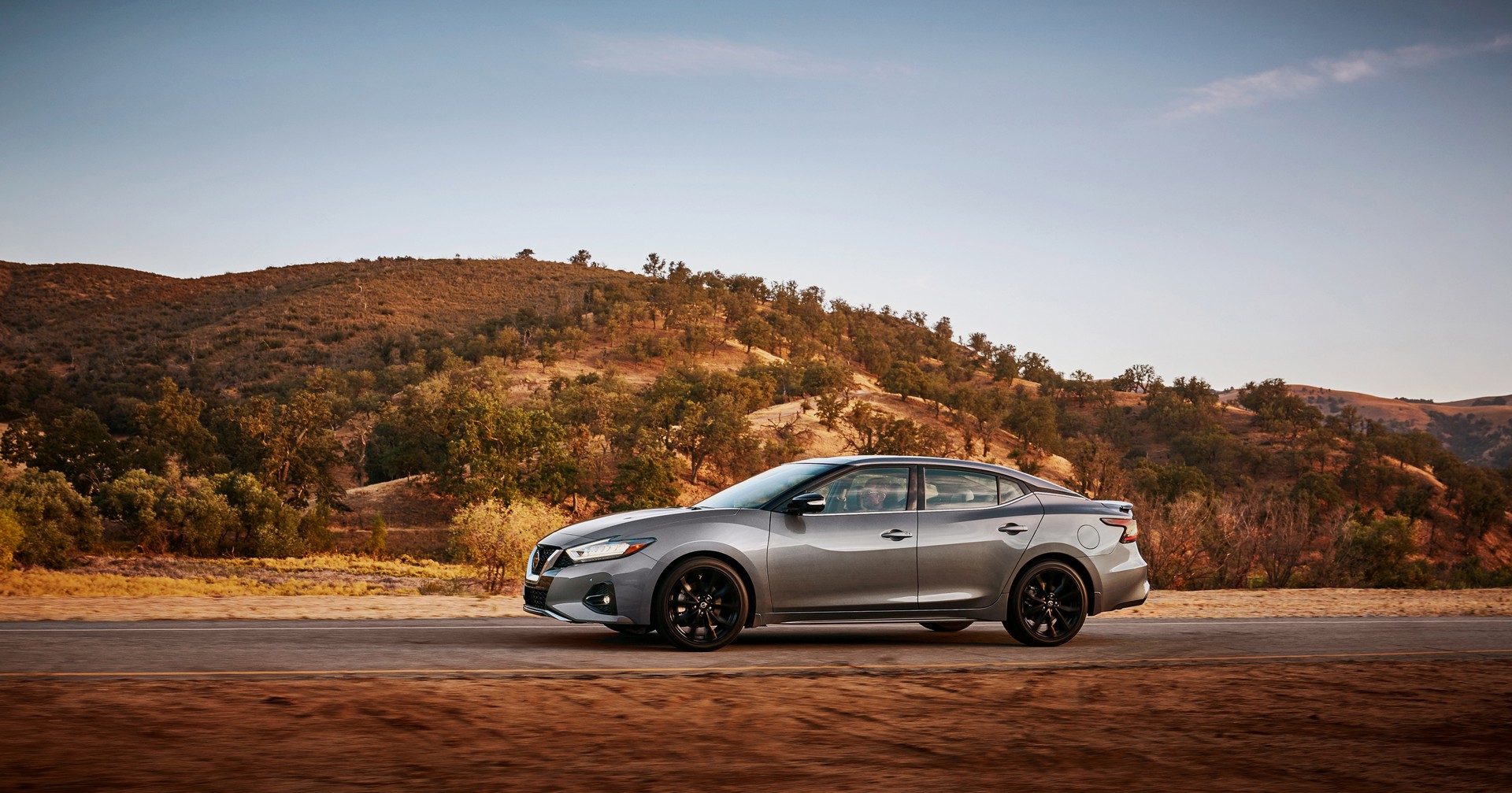 The automaker went on to say “As part of Nissan’s Ambition 2030 plan, the company is prioritizing electric vehicles and advanced technologies, and by 2030, 40% of Nissan vehicle sales will be fully electric, with more to be electrified. Additionally, earlier this year Nissan announced two all-new, all-electric models at the Canton assembly plant in Mississippi.”

More interestingly, it appears the Maxima could eventually return. While that remains to be seen, the automaker said “stay tuned for future Nissan Maxima news as we empower journeys through exciting vehicles and tech innovation.”

However, reading between the lines, it sounds like Nissan might have an electric Maxima up their sleeves. Only time will tell, but the 2019 IMs concept hinted at the possibility of an electric, “elevated sports sedan” that blurs the line between car and crossover. 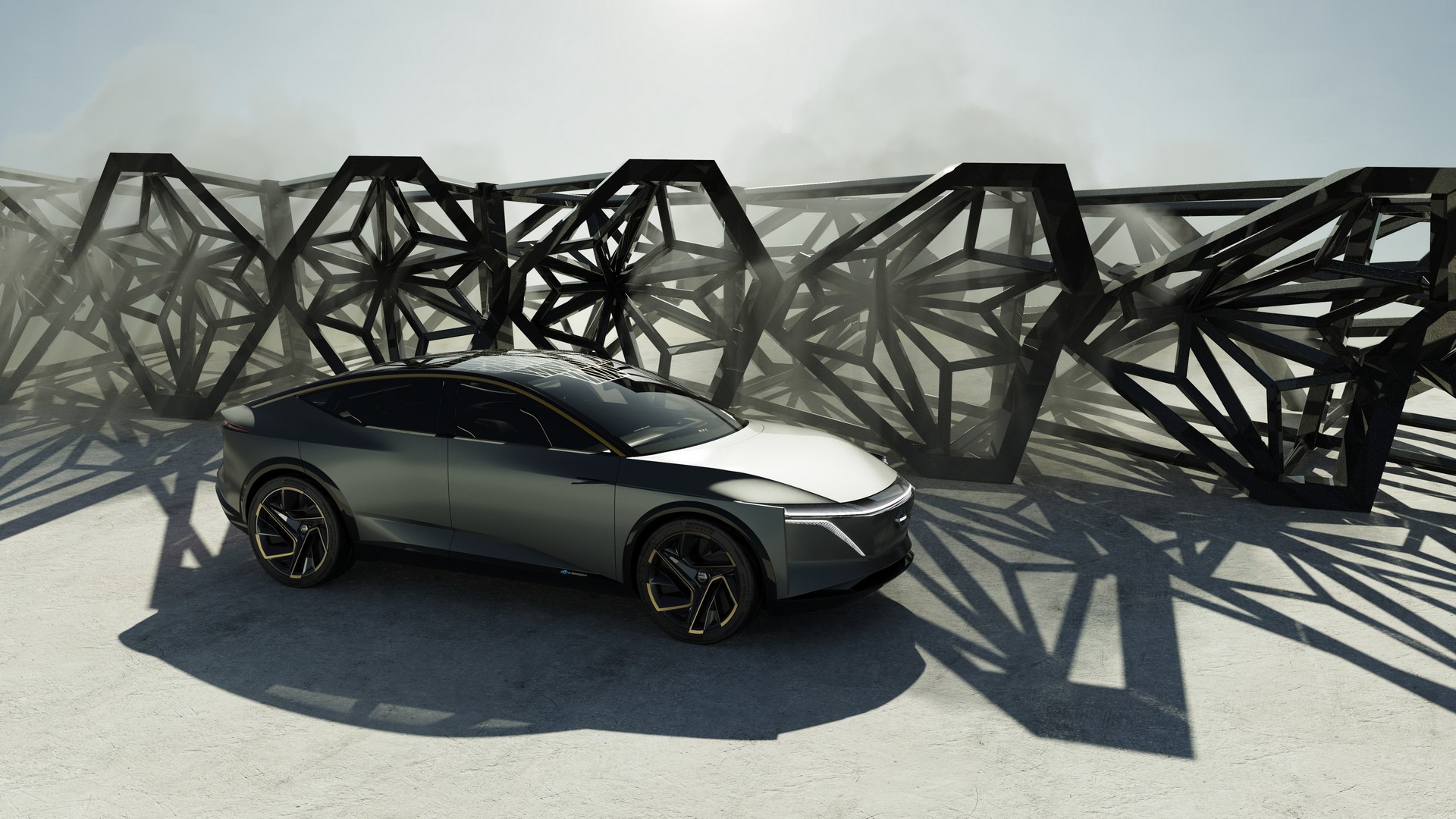