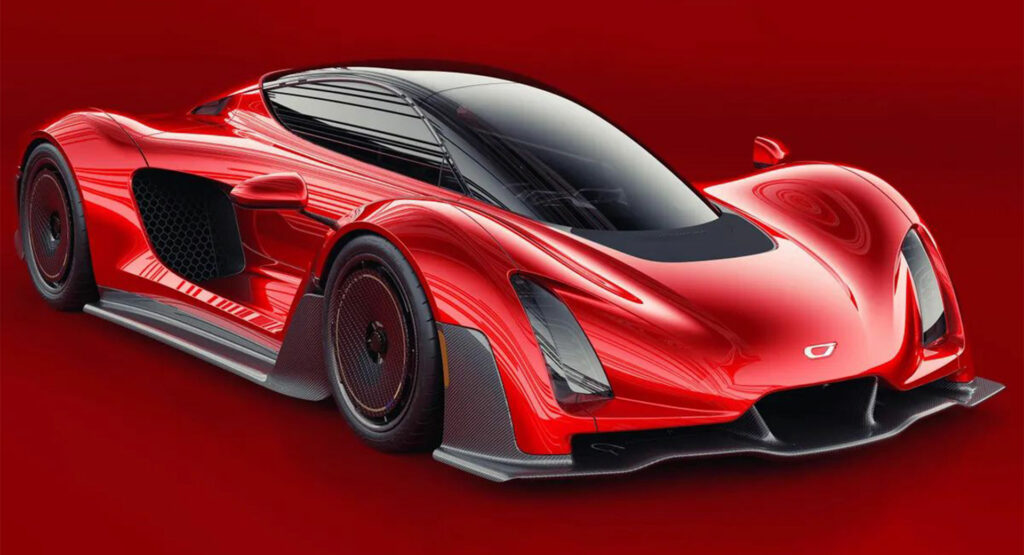 Not simply satisfied with having one of the fastest production cars around a racetrack in its line up, Czinger has launched a second body style of the 21C, this time known as the V Max.

The Czinger 21C V Max essentially is a longtail version of the standard model and as its name implies, is focused on top speed rather than pulling mid-bending G-forces through corners.

The changes are immediately noticeable at the front where Czinger has smoothed out the carbon fiber front splitter and reduced its size. Radical changes have also been made to the sides of the car aimed at making it more slippery. The skirts and rocker panels have been modified and the surfaces around the massive side air intakes are also new. A set of carbon fiber wheel covers have also been developed.

Watch Also: The Czinger 21C Is Insanely Fast, But Does The Driving Experience Match Its Performance? 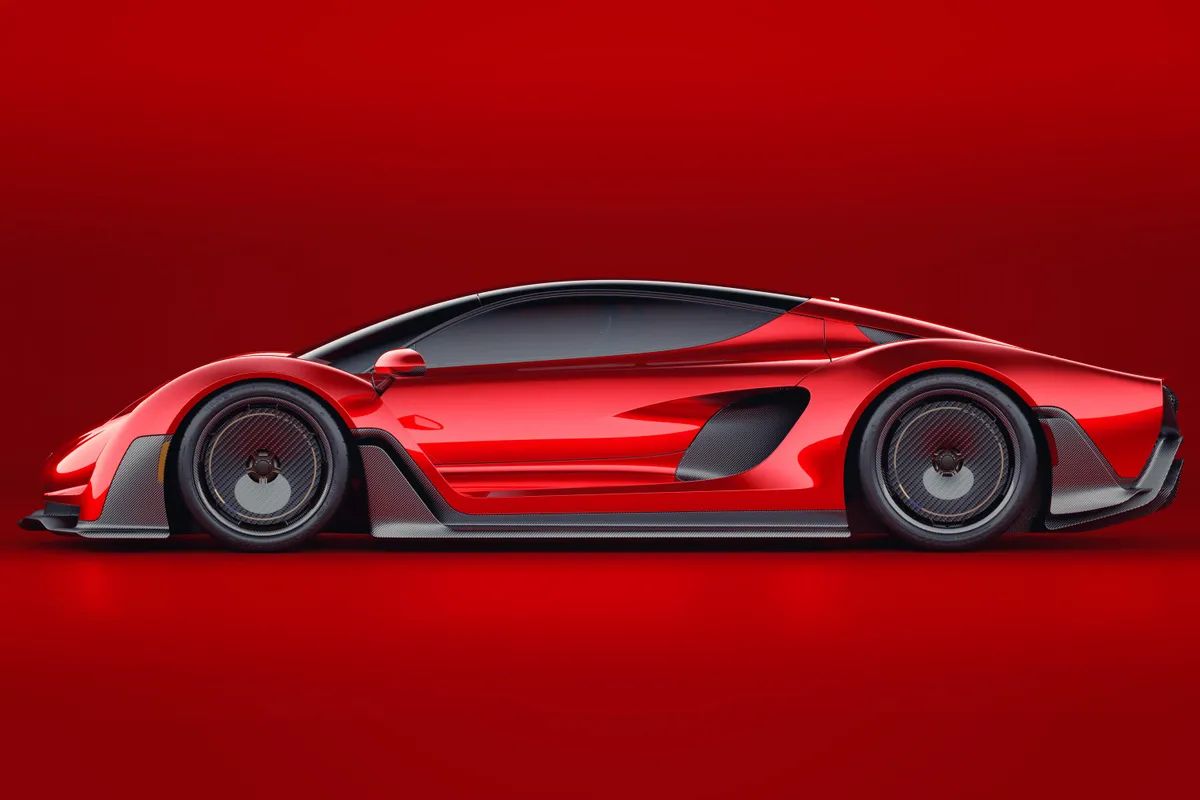 Much like the Bugatti Chiron Super Sport 300+, the Czinger 21C V Max’s tail has been elongated from the standard car and also lacks the fixed rear wing. The exhaust has also been relocated onto the engine cover and a simpler diffuser is also present.

Czinger says the “bodywork of the V Max has been sculpted to produce the lowest coefficient of drag possible” and while no drag coefficient number has been publicized, it should be significantly better than the standard car.