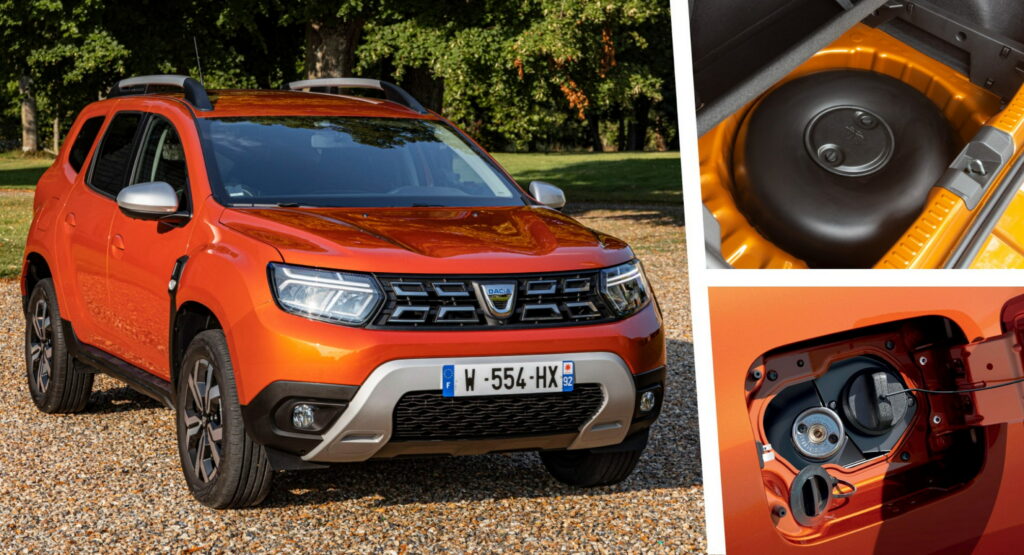 Dacia, the only automaker offering Bi-Fuel variants of its entire range, has temporarily stopped offering the LPG-burning models from the UK market due to ongoing issues in the liquefied petroleum gas supply chain.

The company has stopped taking orders for the Sandero and Duster Bi-Fuel, which were the only new models in the UK compatible with LPG fuel, and hasn’t given a timeline on when they will become available again.

See Also: Dacia Focused On Affordability, Won’t Go Electric Until It Absolutely Has To 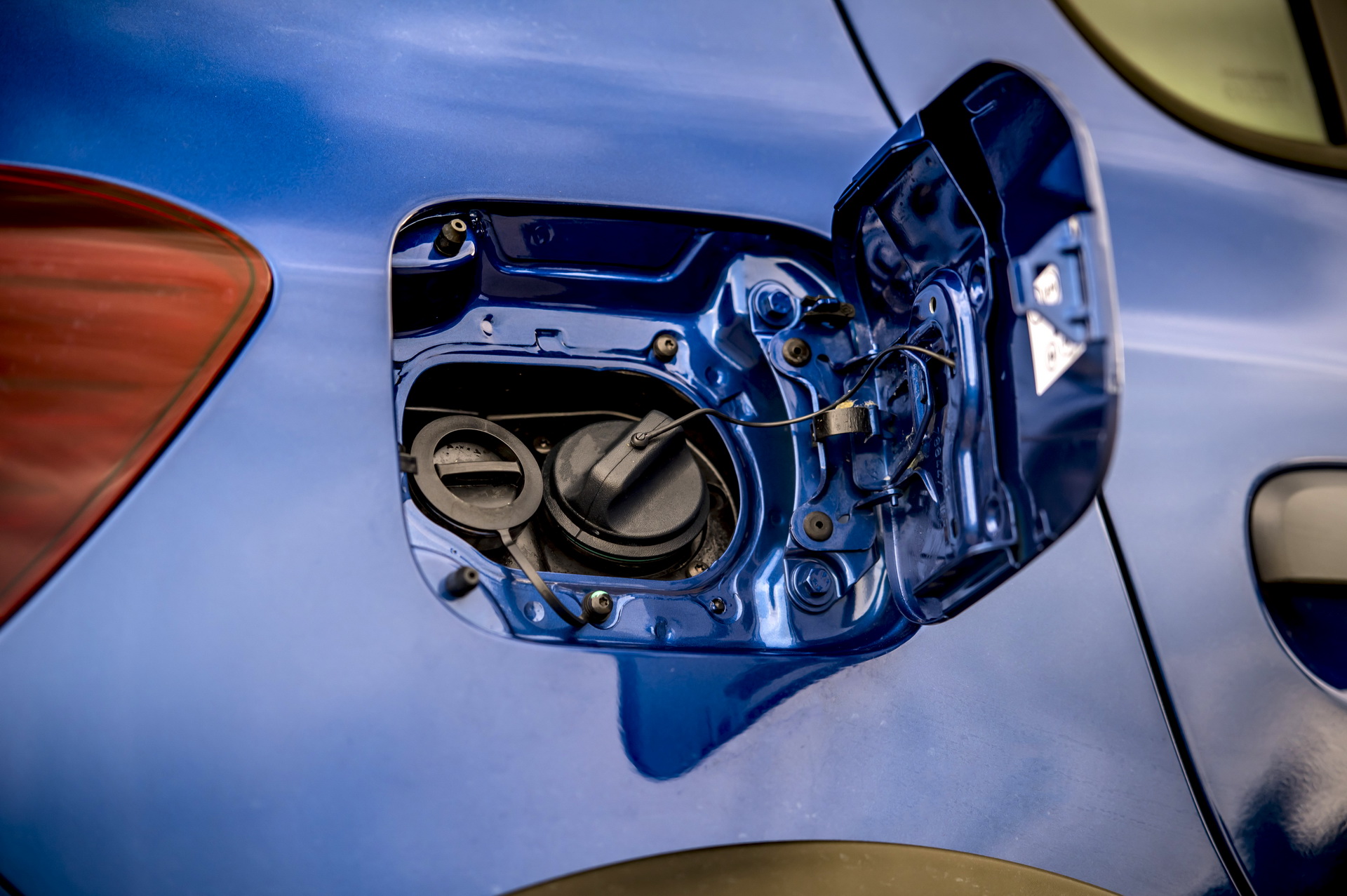 A Dacia spokesperson told Autocar: “The LPG supply chain is currently facing issues that are creating industrial shortage. Dacia will temporarily suspend orders for versions equipped with the ECO-G engine of certain models”.

As reported by the publication, there is a massive shortage of LPG in the UK due to the shortage of drivers following the pandemic and additional supply issues caused by the Ukraine war. The number of fuel stations offering LPG across the UK has rapidly declined from around 1,400 to just 368 in the last couple of years. At the same time, LPG prices have gone up, reducing the cost benefits compared to other fuels. 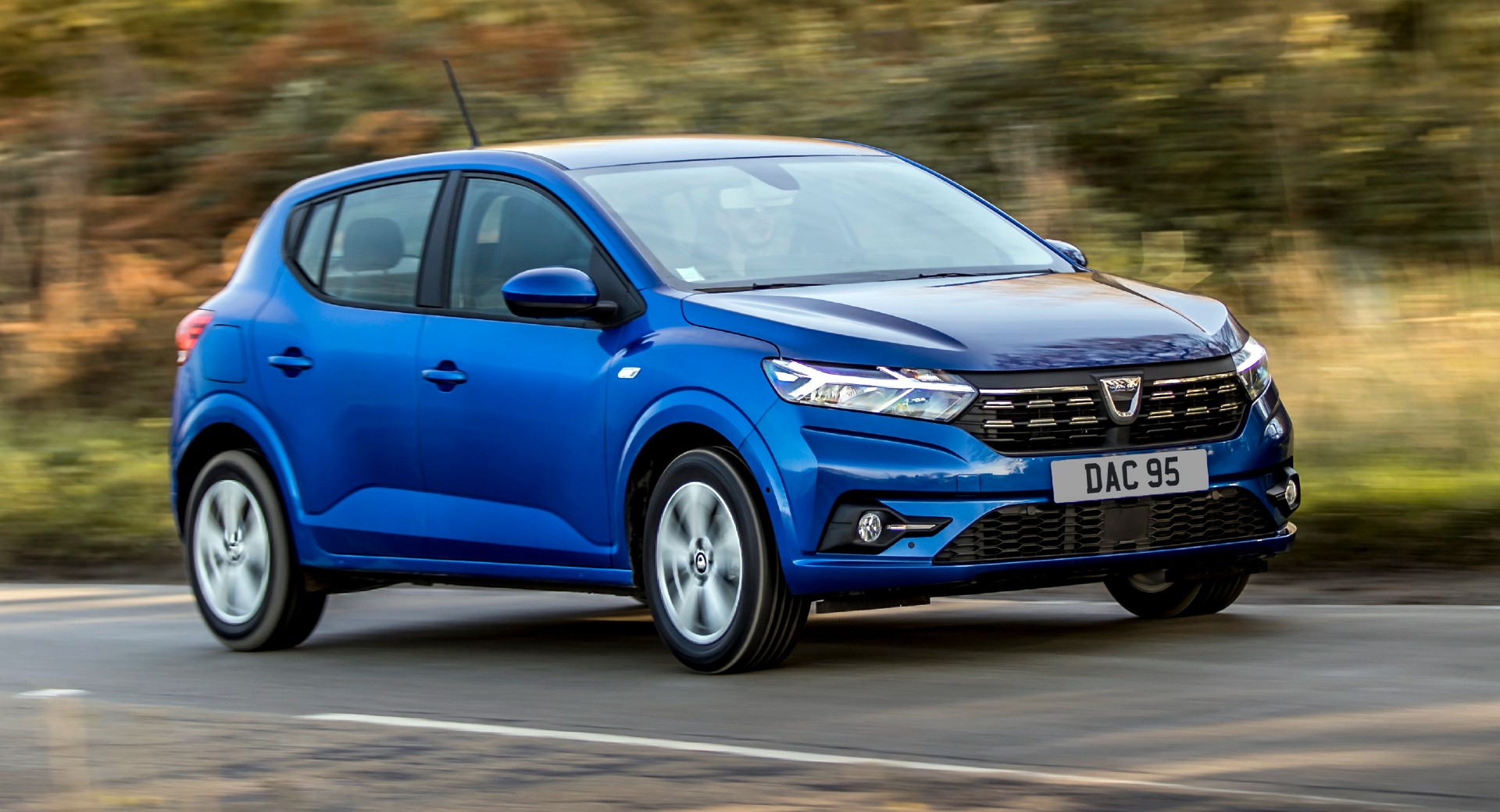 In Europe, Dacia is still offering Bi-Fuel variants of the Sandero, Sandero Stepway, Jogger, and Duster as cheaper-to-run alternatives to the petrol and diesel-powered lineup. All Bi-Fuel models are fitted with a turbocharged 1.0 TCe three-cylinder engine that is able to run in both petrol and LPG, with the same motor being offered in the Renault Clio and Captur. When running on LPG, the engine produces 99 hp (74 kW / 100 PS) and 170 Nm (125.4 lb-ft) of torque, which is slightly more than when running on petrol. Power is transmitted to the front wheels through a six-speed manual gearbox.

Using LPG results in a significantly lower cost of refueling compared to petrol or diesel, combined with slightly lower CO2 emissions. Unlike the CNG (compressed natural gas) models from VW Group that have a very small tank of petrol for emergencies, the Bi-Fuel models retain their regular gas tank alongside the additional LPG tanks mounted under the boot. Thus, they have a combined range of over 620 miles (998 km) with both fuels.