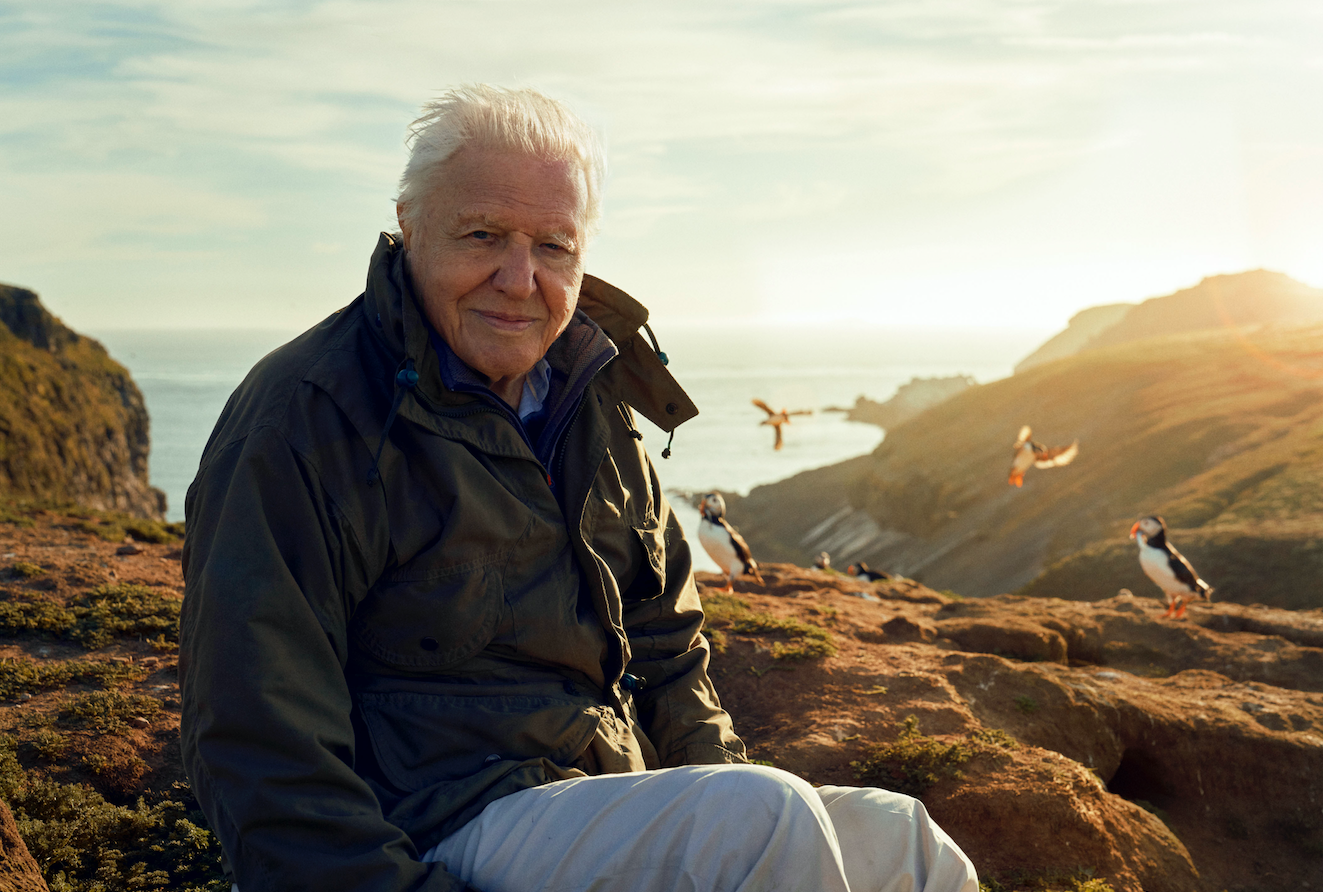 The documentary will be called ‘Wild Isles’ and will focus on landscapes across both the UK and Ireland over five episodes.

The aim is to show Ireland and Britain like you’ve never seen them before. It will focus on why the two islands are important for nature, globally. The unusual wildlife that inhabit the lands, and spark inspiration to ‘safeguard and restore nature for future generations.’

The show has been filmed over the last 3 years. A release date has not been shared yet, but Sir David has recently spoke about his excitement for the documentary’s to hit our screens.

“In my long lifetime, I have travelled to almost every corner of our planet”

“I can assure you that in Ireland and Britain, as well as astonishing scenery there are extraordinary animal dramas and wildlife spectacles to match anything I have seen on my global travels”

Animals we can expect to see include red deer stags in Ireland, bluefin runs in the Celtic Sea and grouse in the Scottish highlands.

“I am sure people will be amazed at what is happening right on their own doorstep,” says Alastair Fothergill, Executive Producer for Wild Isle to The Sun.

“You’ll think a meadow in Somerset is as beautiful as the Serengeti, and the North Atlantic as wild and dramatic as the Antarctic Ocean.”

The show is coming to BBC One soon.