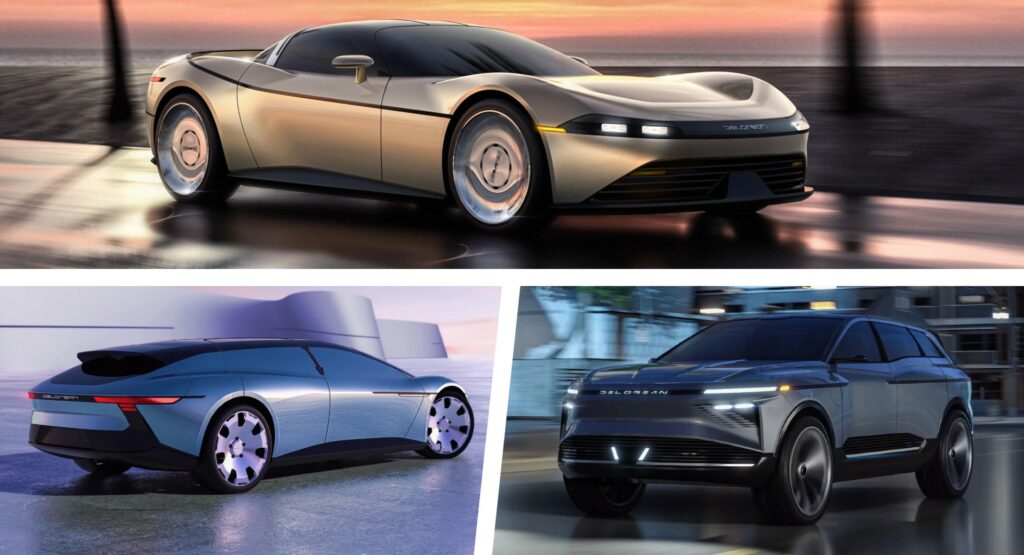 Many years after the iconic DMC-12, DeLorean is getting ready to enter the future with the Alpha5, a fully electric grand tourer with gullwing doors, set to premiere at the Pebble Beach Concours d ‘Elegance this August. However, before we see their new product in the flesh, the reborn automaker has dropped a trio of fictional concept cars that cheekily go back to the future.

In other words, DeLorean, which went bankrupt in 1982, is showing us how they wish their past looked like, with three rendered concept cars, including an ICE-powered coupe from 1996, an electric four-door grand tourer from 2006, and a hydrogen-powered SUV from 2013, all leading to the Alpha5 of 2022. The concepts are designed as a follow-up to the DMC-24, a concept from the ’80s that never went past the early development stages. 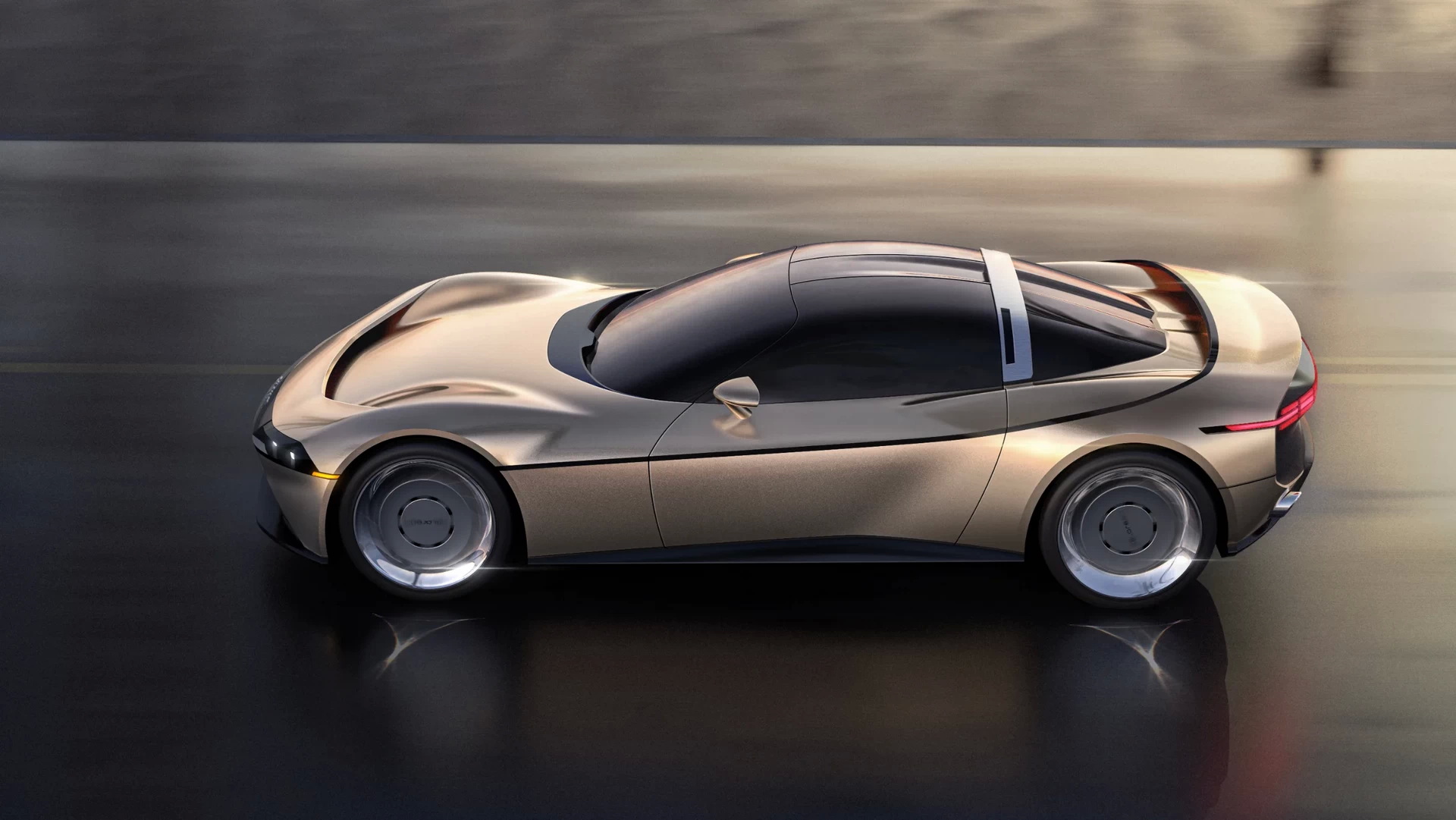 While the idea of presenting a past from an alternate universe is intriguing, all three concepts look like they were designed today, or at least a few years back. Still, DeLorean went as far as describing the innovations each model would bring in their time.

Starting with the 1996 DeLorean Alpha2, it is a low-slung two-seater sportscar with a Corvette-style greenhouse, two-piece gullwing doors, and a steel-composite body designed with the latest advancements in aerodynamics. The design language would mark a departure from the DMC-12, paving the way for the future. The company didn’t go into specifics in terms of specifications, but said the Alpha2 would be powered by a combustion engine. 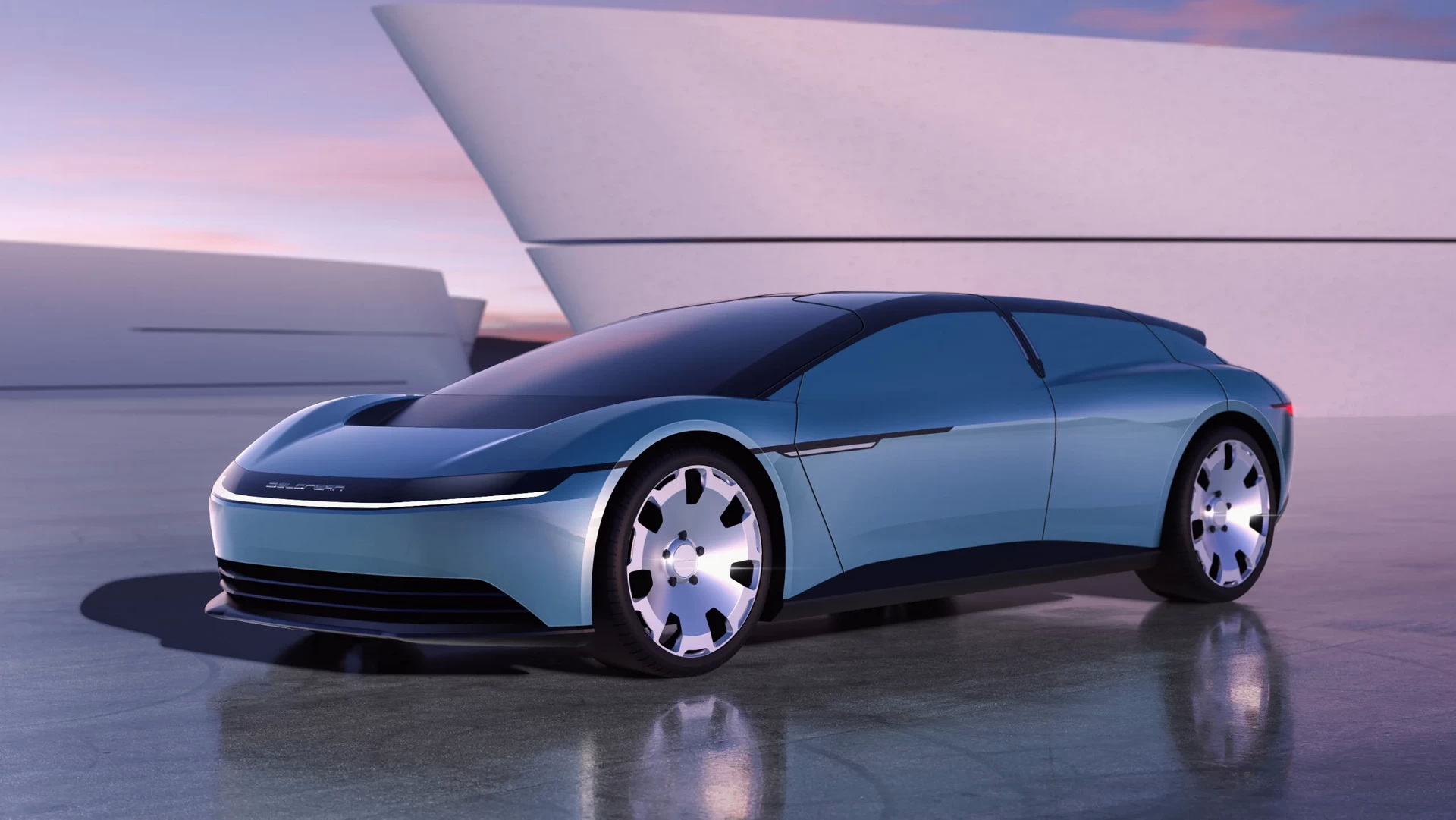 The next step into DeLorean’s fictional legacy is the Alpha3, coming from 2006. This one is the automaker’s alternative answer to the luxury sedan segment, envisioned with a fully electric powertrain. The body is made of composite aluminum, with an aerodynamic silhouette and sporty proportions enhanced by the massive wheels. The EV would introduce features like LED DRLs, rear gullwing doors, and body-coloured side windows for privacy.

As we step into the 2010’s, DeLorean would design its first SUV. The 2013 DeLorean Alpha4 is envisioned with a hydrogen FCEV powertrain, adding the practicality of the SUV bodystyle into the mix. The model features an increased ground clearance, fancy split LED headlights, a muscular profile with a Fisker Ocean-inspired windowline, and a sexy tail with a large roof-spoiler and full-width LED taillights. 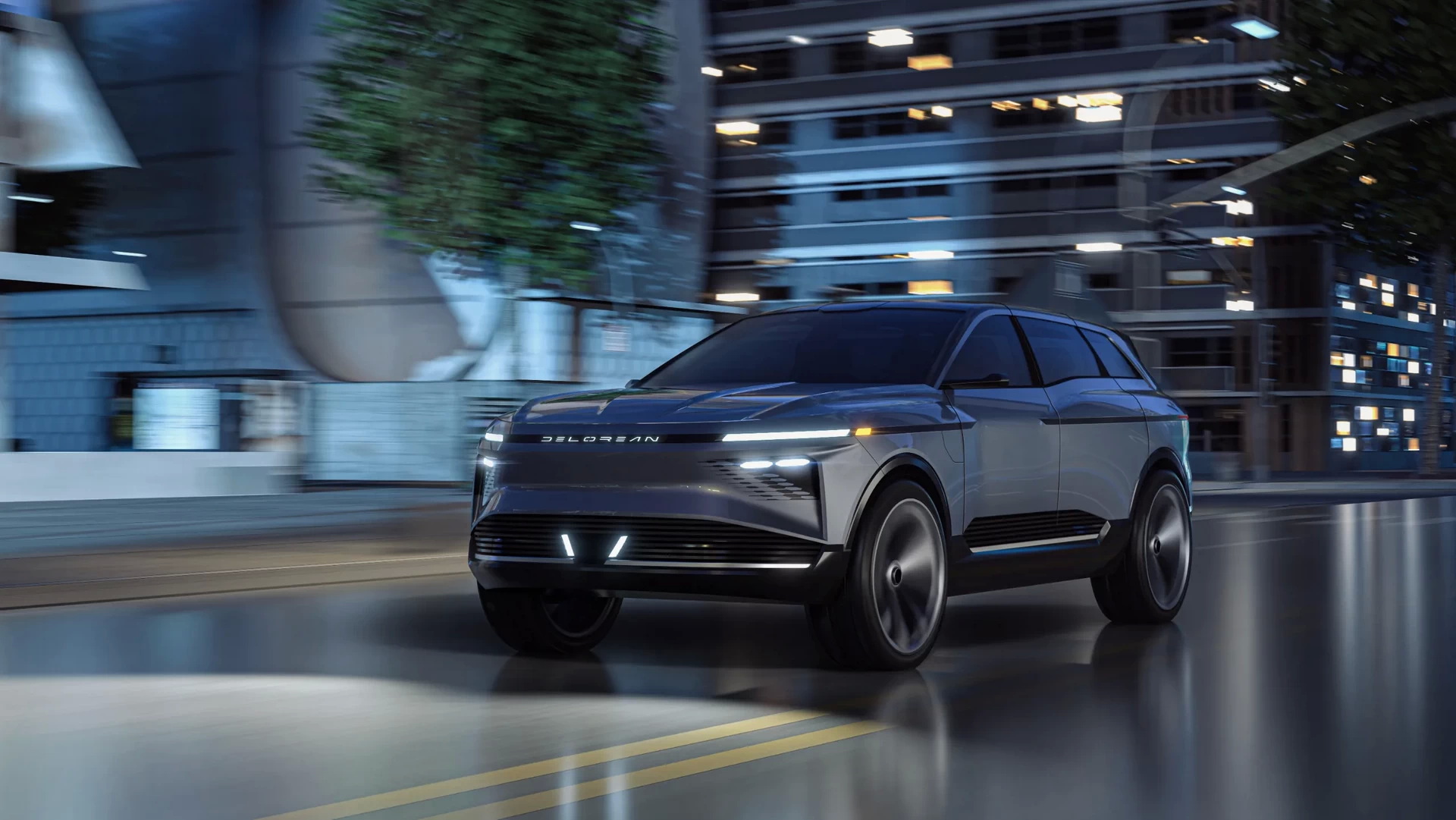 All three concept cars were presented in the form of sketches and digital renderings. DeLorean is planning to expand its lineup after the Alpha5, covering a wider spectrum of bodystyles. We wouldn’t be surprised if future DeLorean products look like evolved versions of the fictional concept cars.