Despite Ambitious Electrification Plans In Europe, Jeep’s EV Future In The U.S. Is Less Clear 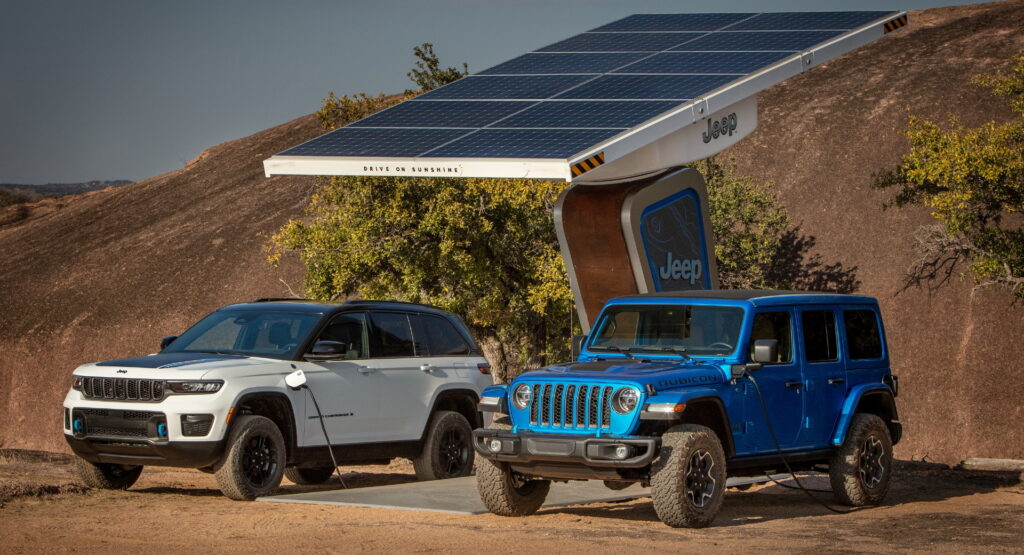 Jeep plans to stop selling non-electrified vehicles in most European markets by the end of this year. By contrast, in the U.S., its biggest and most important market, the plan is considerably less clear.

The off-road brand is planning to sell only hybrids in Europe in the near future and it has a small electric crossover planned for the market soon. In the U.S., though, progress is much slower despite the success of the brand’s 4xe models. That doesn’t mean, however, that it has no vision for its electric future in America.

“Our perspective is you’re going to be able to do the Rubicon Trail and have another 100 miles at the end of the Rubicon to go to a charging station,” Christian Meunier, Jeep’s CEO, told Automotive News. “That’s what we need to be able to do, and I think we can do it with a BEV.” 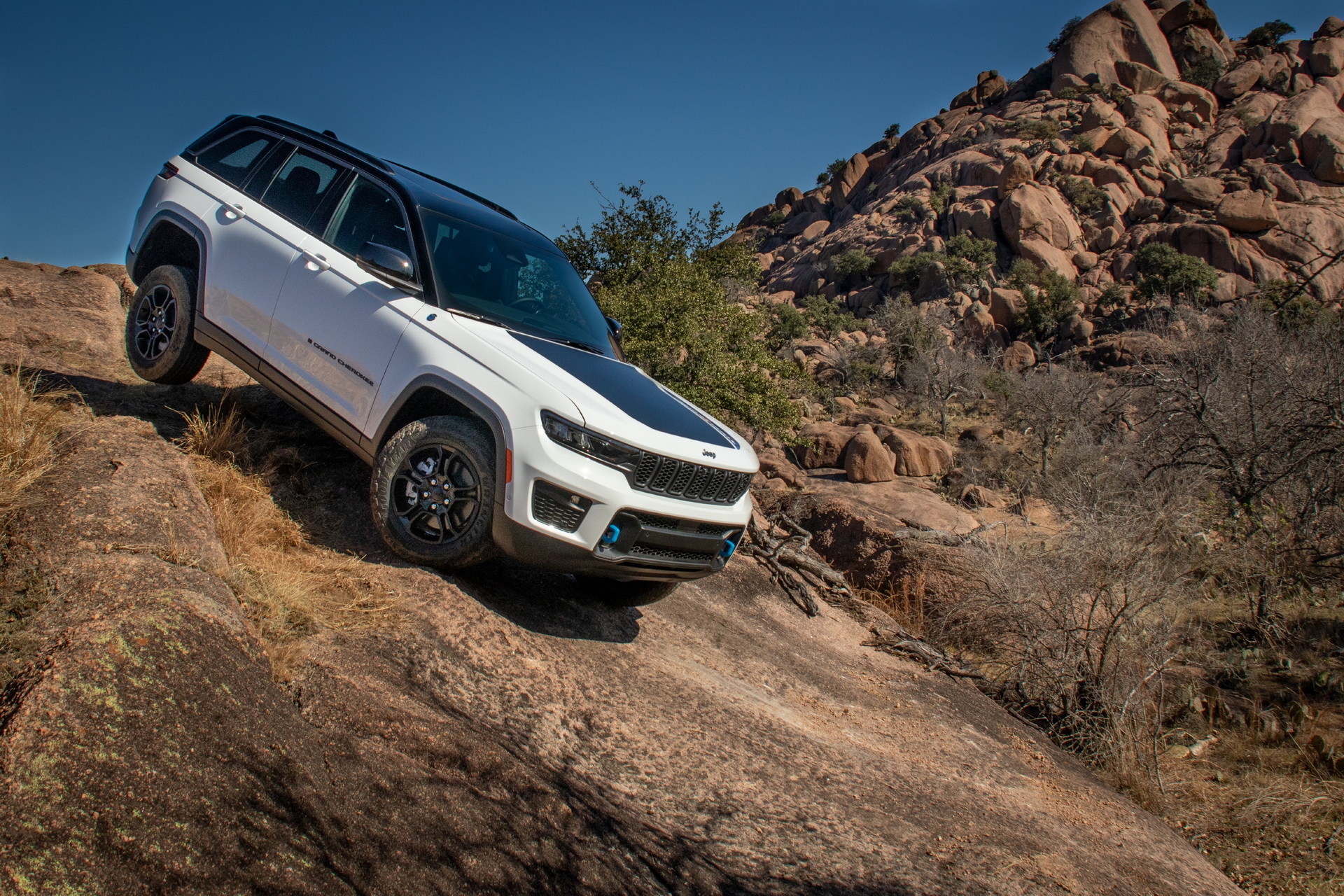 Already, the brand has tackled the 22-mile trail on electric power alone with the Grand Cherokee Trailhawk 4xe, proving that Jeep possesses the technology to go off-roading on battery power alone. Now it just has to solve the issue of getting there and going home.

And that reality hasn’t escaped Meunier, who is concerned about power grids in the U.S. With Stellantis‘ plan being for EVs to make up half of its sales in North America, Jeep will be forced to electrify soon. The CEO isn’t sure the region could support that today, though.

With promises from the Biden administration to move the U.S. toward electric vehicles, though, the issue of access to charging stations will at least be addressed to a certain extent. That uncertainty doesn’t mean that the brand isn’t preparing itself for the future, though.

The shift towards electric vehicles is “happening really fast with our vision to zero-emission freedom, which is really our guiding principle for the brand,” Meunier said this month. “We’re now in the middle of a big transformation that will shape our brand in the next 20 years.”

That transformation will just be slower here than it is in Europe. 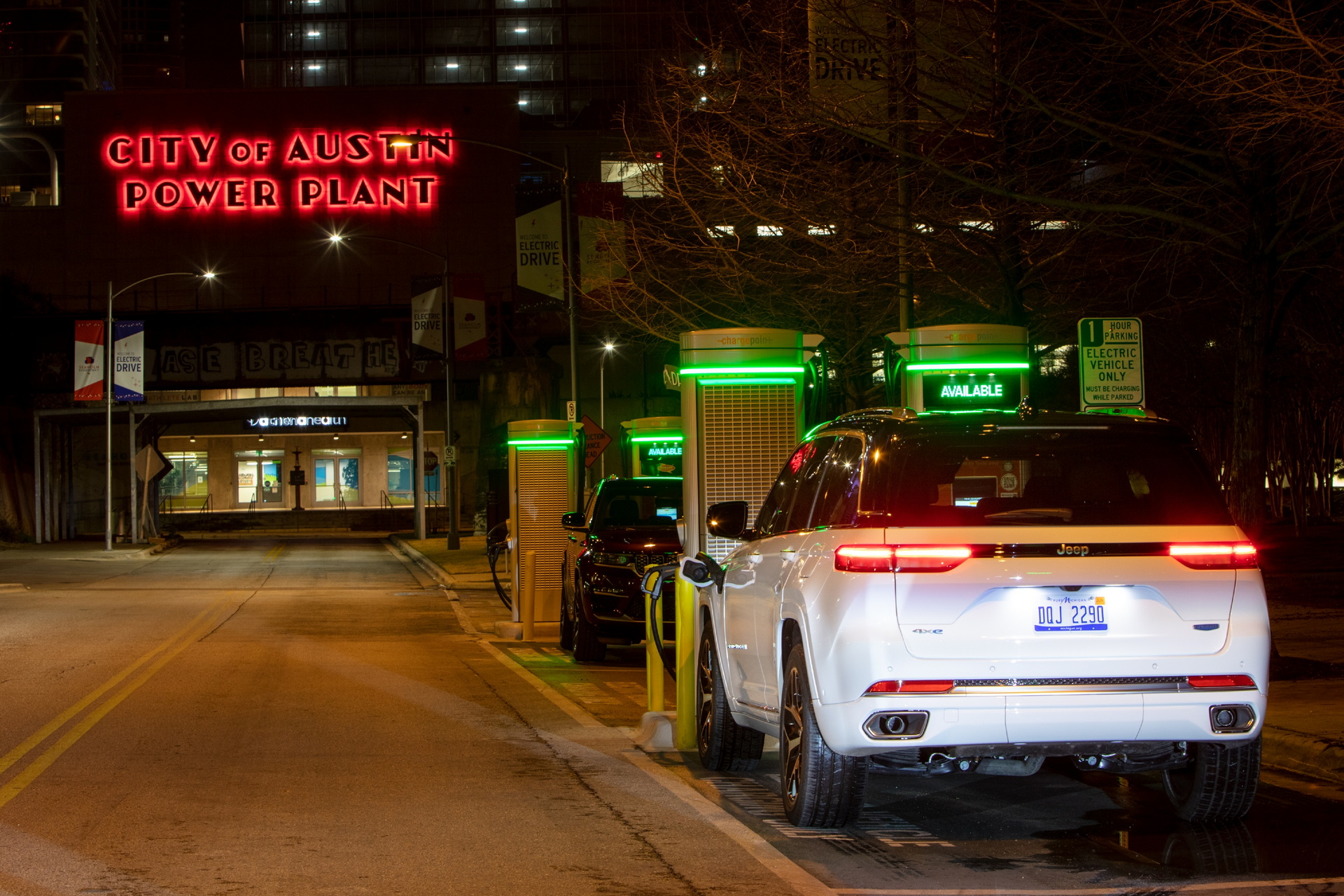