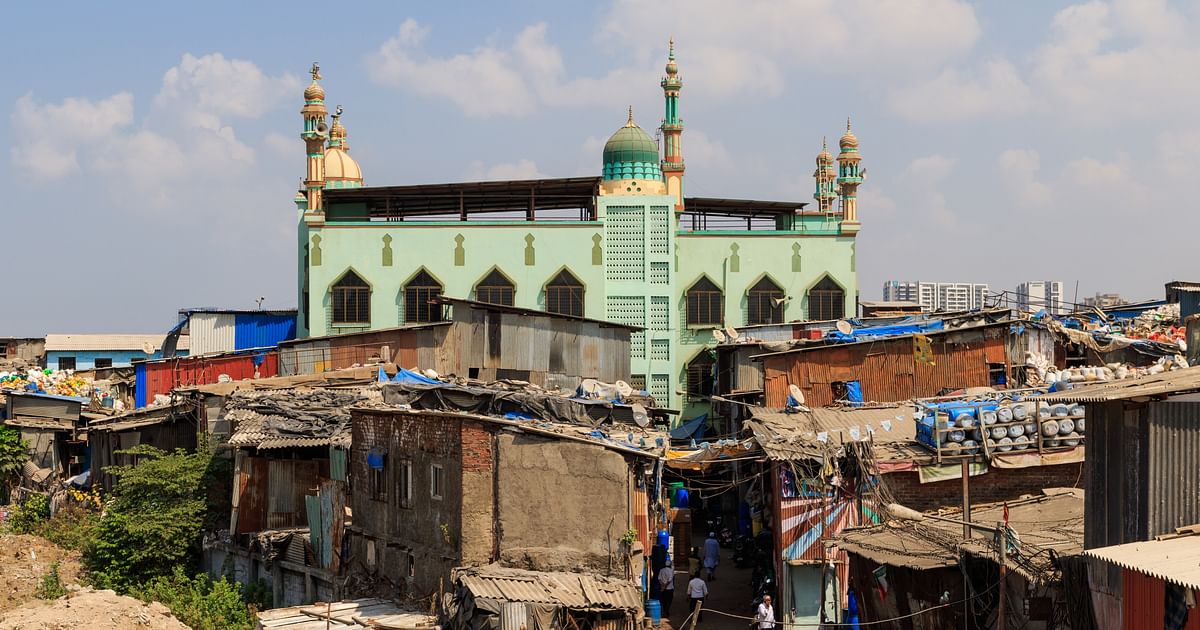 The project will require the rehabilitation of existing tenants. According to the old survey done in 2008, nearly 58,000–60,000 homes were eligible for rehabilitation.

“But now we have to take care of the ineligible people as well, as the numbers have risen since then. A fresh survey will be done, and we are expecting 80,000–1,00,000 (homes) to be accommodated,” said Srinivas.

The survey will take at least a year, as it will involve mapping and biometrics of eligible residents. The project aims to provide a 350-square-foot carpet area for all the dwellers identified during the survey. The project will also have to accommodate commercial units located in the Dharavi area.

“A blue print or master plan will be prepared for the project, which will be put in the public domain, and then we will go ahead with the construction,” said Srinivas, adding that the commercial units will be provided a five-year state GST refund.

These units will be tried to be rehabilitated in the same area, and if they transition into non-polluting technologies, we will incentivise them, he said.

The project will start with direct rehabilitation and receive 45–47 acres of railway land where dwellers will be shifted directly instead of being moved to transit camps, and they will be transferred to the constructed hutments. The railway land will initially house around 20,000 apartments, Srinivas said.

Initially, there will be no money generated for the project. Instead, the project will only see cash outflow in the first three to four years. The investment in the railway land to build houses will be in the order of Rs 7,000–8,000 crore, said Srinivas.

The lead partner can appoint sub-developers in the project for construction. It can also bring in a global investor as a partner in the SPV, but the government stake cannot be diluted. The government had allowed consortium partners to bid during the financial bidding process. However, none of the bidders brought in any partners, Srinivas said.

The project this time is based on a SPV model and also provides for a state support agreement. That ensures that no arbitrary changes can take place, irrespective of who is in power. This agreement has been signed between the Dharavi Redevelopment Authority and the Chief Secretary of the Government of Maharashtra.

“It is like a political force majeure such that arbitrary decisions cannot be taken,” said Srinivas. The project is classified as a vital public-purpose project with a lot of dispensation to local people and commercial units functioning within the Dharavi area.

Aeroplan Elite Status: Targeted Buy-Up Offers to the Next Tier