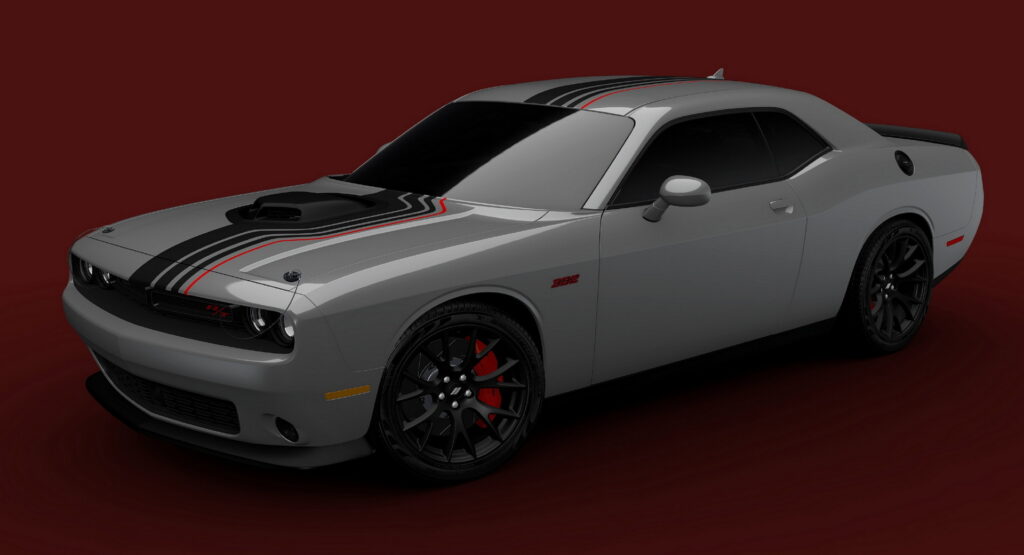 Dodge is sending off the Charger and Challenger models with a bang, offering seven special edition models that will be unveiled between today and November. The first, the Dodge Challenger Shakedown, is based on a SEMA concept from 2016.

Either way, the vehicles will feature black and red striping that curves around the cold-air-grabbing Mopar Shaker hood. In addition, the model will get a “Shaker” underhood decal, red “392” fender graphics, a “Shakedown” spoiler graphic, a black Challenger badge, and unique R/T badging.

Read Also: The Brings 1971 Challenger Up To Date With Shakedown Concept 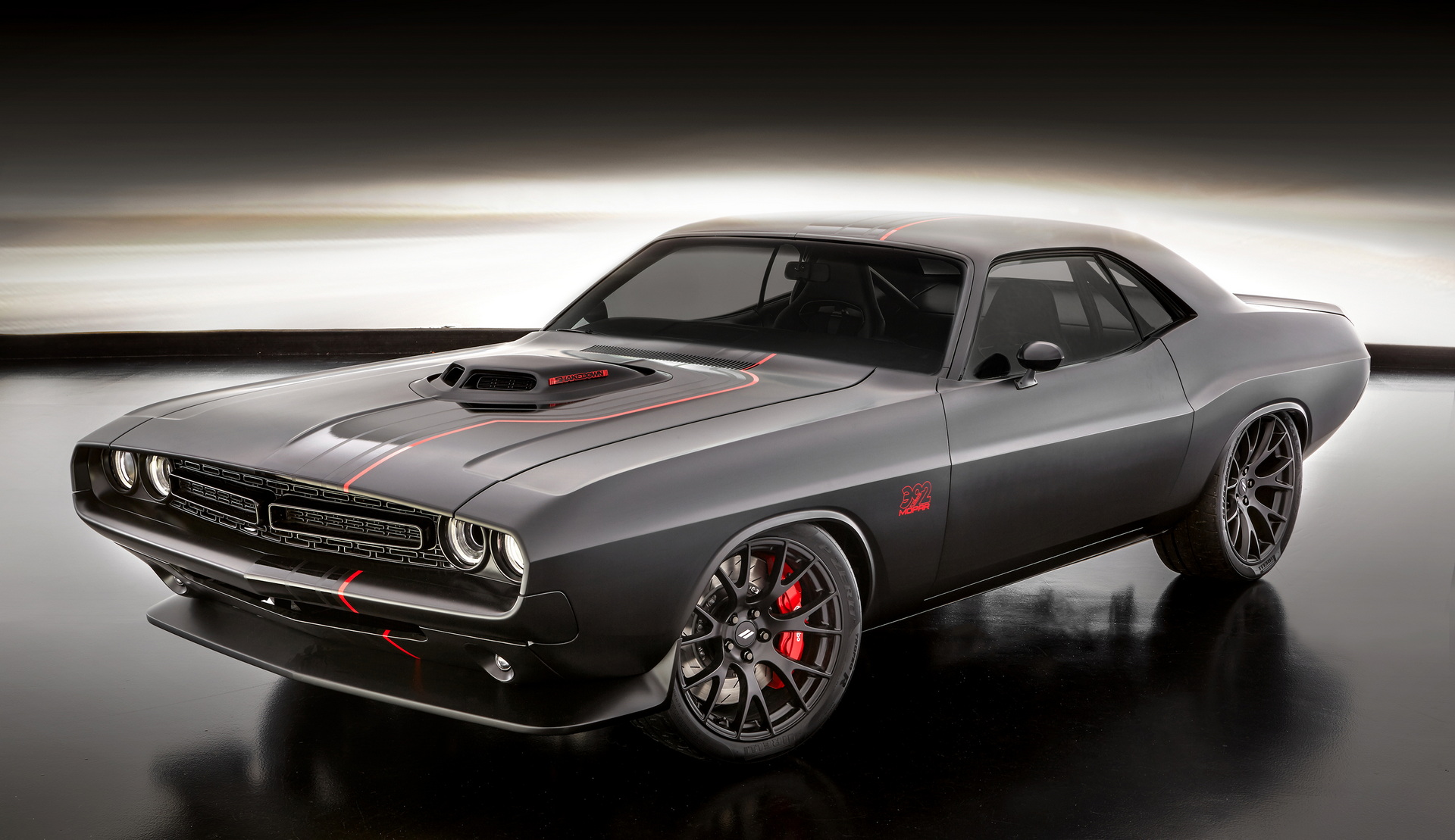 The standard width Dodge Challenger Shakedown models will be sold with 20 by 9.5-inch low gloss black Slingshot wheels. The widebodies, meanwhile, will get 20 by 11-inch carbon black Warp Speed wheels. Behind both sets will sit red six-piston Brembo brake calipers.

Inside, the red and black theme from the stripes is continued. The seating surfaces are made of a combination of black Nappa leather and Alcantara with red stitching. That stitching is continued on the console, steering wheel, the seats, while the seatbelts are colored Demonic Red. 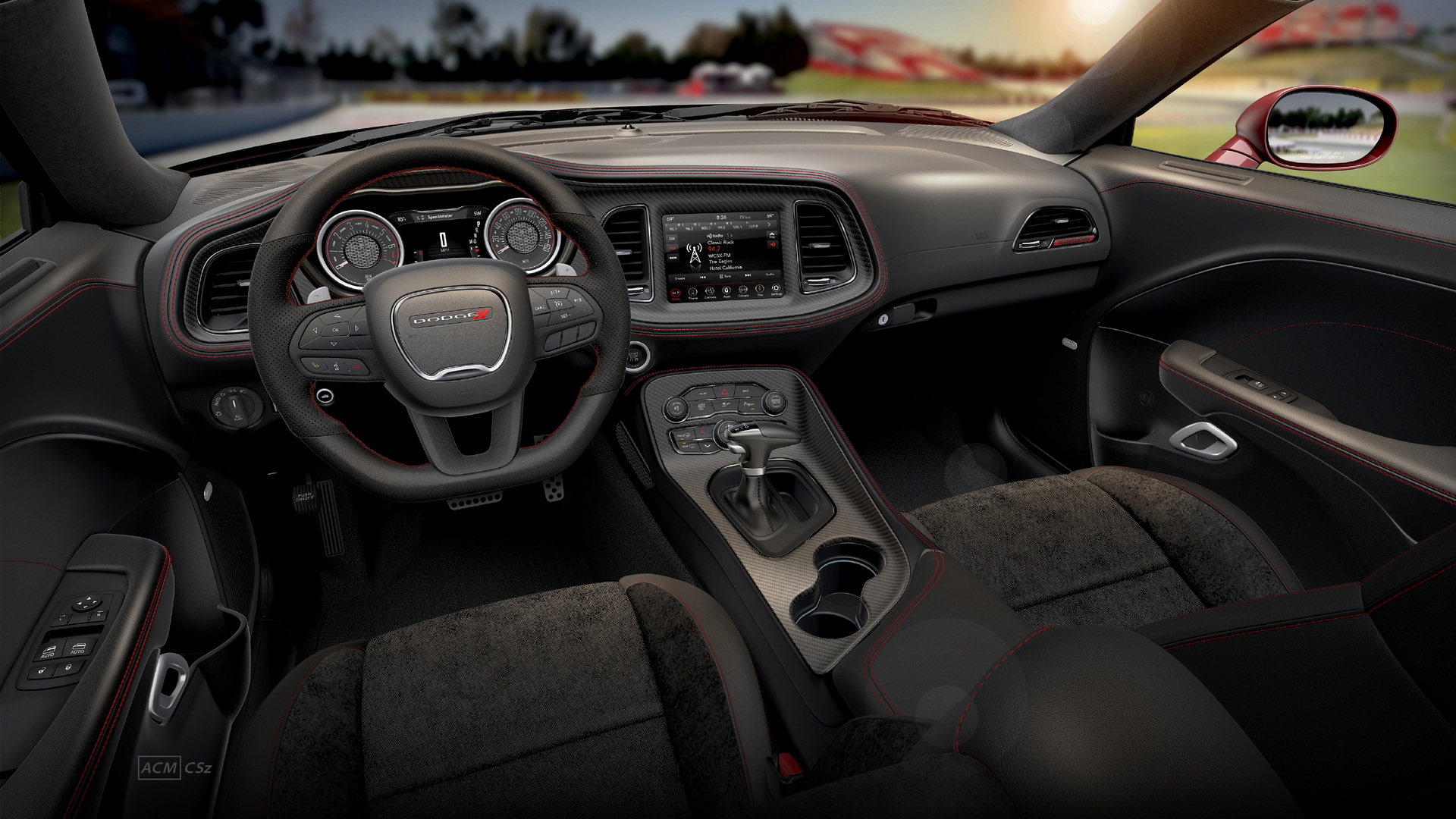 As with all seven of these upcoming special edition models, the Challenger Shakedown will get a special commemorative “Last Call” plaque under the hood that’s made of brushed aluminum. It features the vehicle’s name, its silhouette, as well as lettering that distinguishes it as having been “Designed in Auburn Hills” and “Assembled in Brampton.”

“Dodge Speed Week may be over, but our brand is far from finished in shaking up the muscle car world,” said Tim Kuniskis, Dodge brand chief executive officer – Stellantis. “We’re following up Speed Week reveals of the future of electrified muscle in the Dodge Charger Daytona SRT Concept and our first electrified vehicle in the 2023 Dodge Hornet R/T by announcing six special, commemorative-edition models in a little over a month.”

The seventh model will be revealed in November at the 2022 SEMA show in Las Vegas, Nevada. Pricing for the both versions of the Challenger Shakedown will be announced in October when ordering opens.