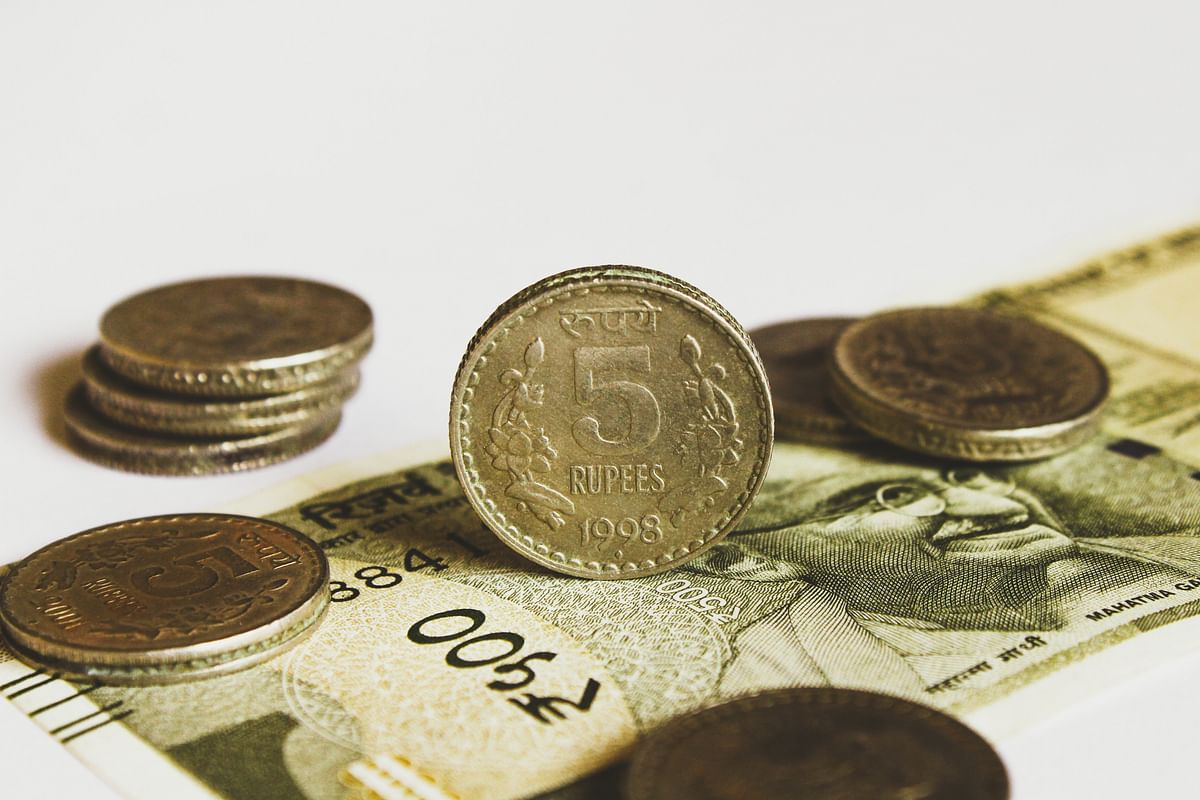 The rate of the Rupee (₹) against the Dollar ($) has depreciated by a large margin in the current financial year. There are various reasons behind the depreciation of the Rupee, such as the ongoing war between Ukraine and Russia, swiftly rising inflation in many countries across the world, and the Fed hiking interest rates in the United States. Moreover, the Dollar to Rupee exchange rates also keeps changing every day and every hour, depending on various factors like the level of international trade between countries, the demand for these currencies, and currency traders who make very frequent trades on the Forex market in order to make profits.

At the time of writing this article on November 28, 2022, the rate of Dollar to INR is ₹81.60 for $1. Just a few weeks ago, the rate of the Rupee against the Dollar had crossed its highest-ever exchange rate at more than ₹83 for $1.  This depreciation of the currency is not just happening in India but across many countries in the world. The value of the Dollar has skyrocketed in the past few months compared to the value of other countries’ currencies due to the unstable economic environment, rising interest rates in the United States by the Fed, and rising inflation across the world. Many that if the value of the Rupee against the dollar keeps depreciating at the same rate, it could go down to ₹84 or even ₹85 for $1.

While we’ve looked at the rates of the Rupee against the Dollar, let’s also take a look at the exchange rate of other currencies against the Rupee, as on November 28, 2022:

Disclaimer: All of the exchange rates mentioned in the article have been recorded at the time of writing and are subject to change in the future.