Dongfeng launched a new budget electric SUV, based on the Renault City K-ZE and Dacia Spring siblings. The Dongfeng Nano Box is already available to order in China, starting from as low as ¥65,700 ($9,748).

Dongfeng is no stranger to the Renault Kwid / City K-ZE, since it was manufacturing the French SUV in China, alongside several rebadged variants including the Aeolus EX1, the Fengxing T1, the Fengguang E1, and Venucia e30. The Dongfeng Nano Box is the latest addition to the family, bringing modern exterior design features and a brand-new interior. 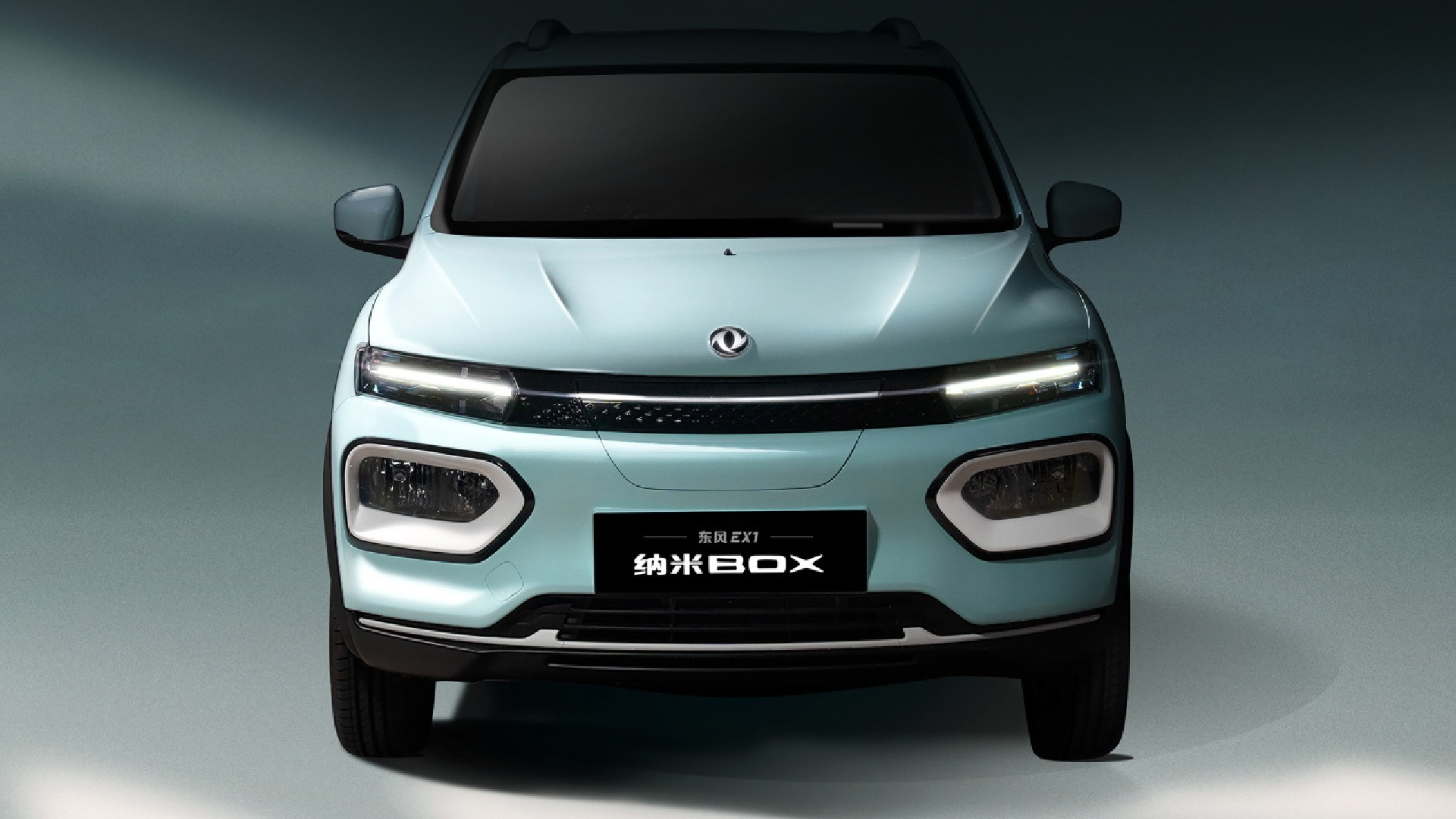 Starting with the exterior, the Dongfeng Nano Box is sharing plenty of body panels with the Renault Kwid / City K-ZE, including the doors, the greenhouse, and the fenders. The front bumper is new, with Renault’s slim LEDs integrated within the covered grille, and additional lighting units positioned lower. Dongfeng is offering four exterior shades, combined with white or gold accents. The Nano Box measures 3,723 mm (146.6 inches) long, 1,579 mm (62.2 inches) wide, and 1,515 mm (59.6 inches) tall. Predictably, those figures are very close to the sibling models, while the wheelbase is identical at 2,423 mm (95.4 inches).

The dashboard has nothing in common with its siblings, with Dongfeng’s designers doing a great job in hiding the budget nature of the small SUV. There is a new free-standing 7-inch digital instrument cluster and a 10-inch infotainment touchscreen on the dashboard while the center console is also redesigned with a rotating dial, a few buttons, and climate controls. Equipment includes ABS, EBD, rear parking sensors, air conditioning, voice control, plus remote functions through a smartphone application. 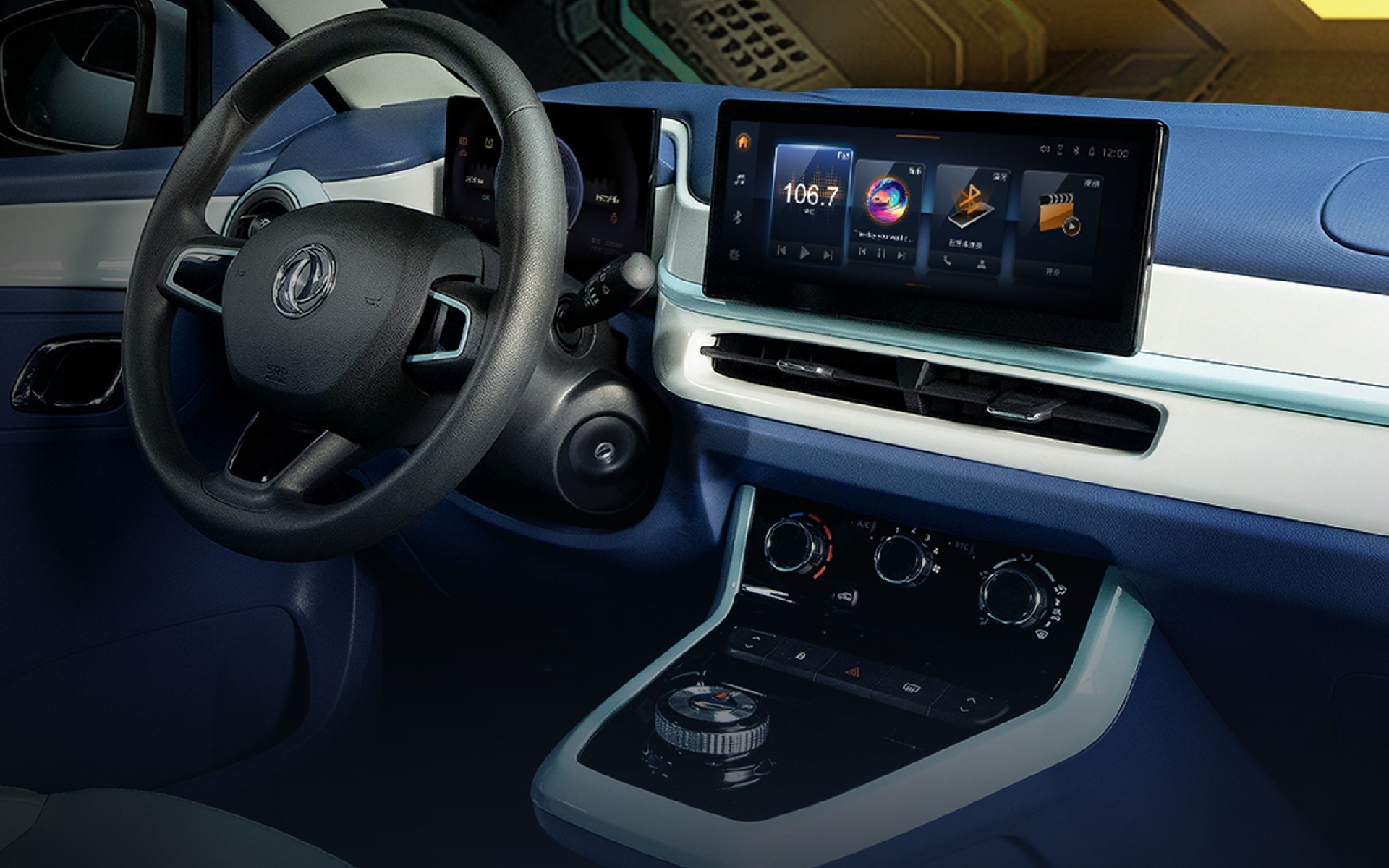 The Dongfeng Nano Box is fitted with a single electric motor producing 44 hp (33 kW / 45 PS) and 125 Nm (92 lb-ft) of torque. Power is transmitted to the front axle. The 27.2 kWh battery is good enough for 331 km (206 miles) of range measured under the CLTC protocols. For a good measure, the closely-related Dacia Spring has an advertised range of 225 km (140 miles) in the combined WLTP cycle. According to Dongfeng, the battery can charge from 30% to 80% in 30 minutes, while a full charge takes 4 hours.

The model is offered by Dongfeng EV, a new sub-brand of the Chinese automaker which is planning on offering a full range of electric SUVs and sedans in the next five years. Depending on the variant, the Nano Box is priced between ¥65,700 ($9,748) and ¥71,700 ($10,637) with a waiting list of 2 months. According to Dongfeng EV’s social media profiles, they received more than 10,000 orders for the Nano Box in the first 24 hours.