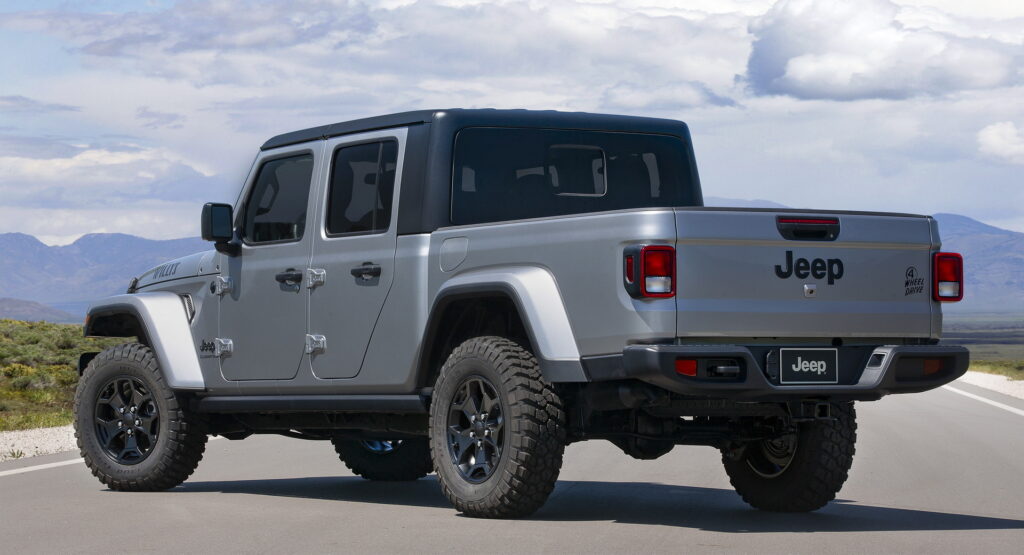 Stellantis North America is recalling 7,895 vehicles equipped with EcoDiesel engines over an issue that actually has nothing to do with the engine itself. It’s simply that certain radios on those vehicles may glitch out so bad that they put the vehicles in contravention of federal regulations.

All are afflicted by a radio software issue that can cause it to experience persistent resets. The problem can become so bad that it may actually block the feed from the backup camera from displaying. 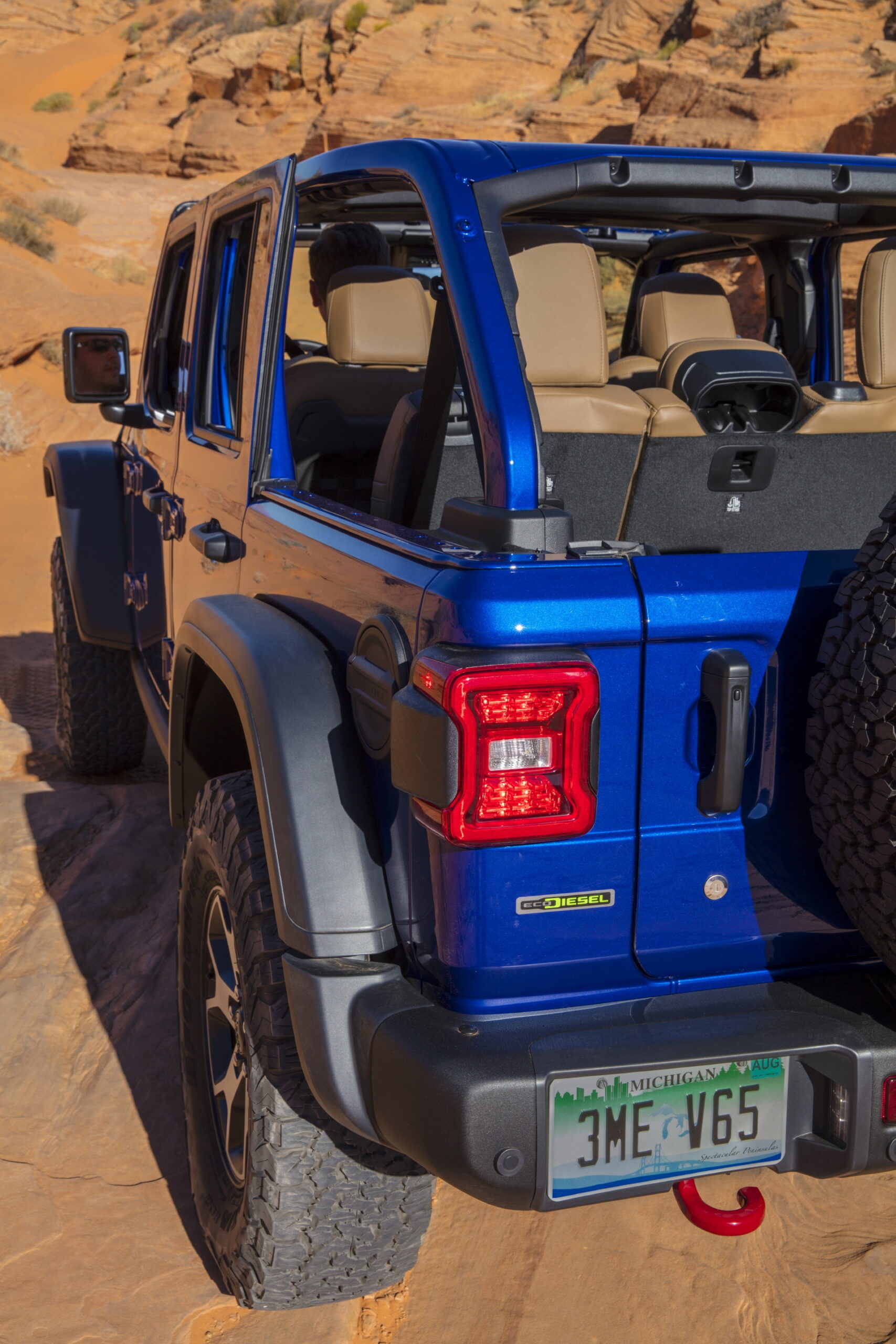 That means that these vehicles do not meet the requirements of MVSS 571.111 S6.2.1 and S6.2.2, which requires all vehicles to display a rearview image at the beginning of backing events, “regardless of any modifications to the field of view that the driver had previously selected.”

The National Traffic Safety Administration takes issue with that because the regulation has been created to keep drivers and pedestrians safe when vehicles backup.

If you notice the radio in your vehicle resetting before you shift into reverse, that may indicate that it is not functioning as designed, and could signal that you have this issue. According to NHTSA documents this problem affects 100 percent of the vehicles included in the recall, so if your vehicle was built during that period, expect to hear from Stellantis.

Vehicles produced after November 20, 2020, have radios that got a software update and are, therefore, not subject to this recall. Indeed, that same update will be installed on vehicles that are part of this recall for free. Stellantis plans to get in touch with owners starting on October 14. 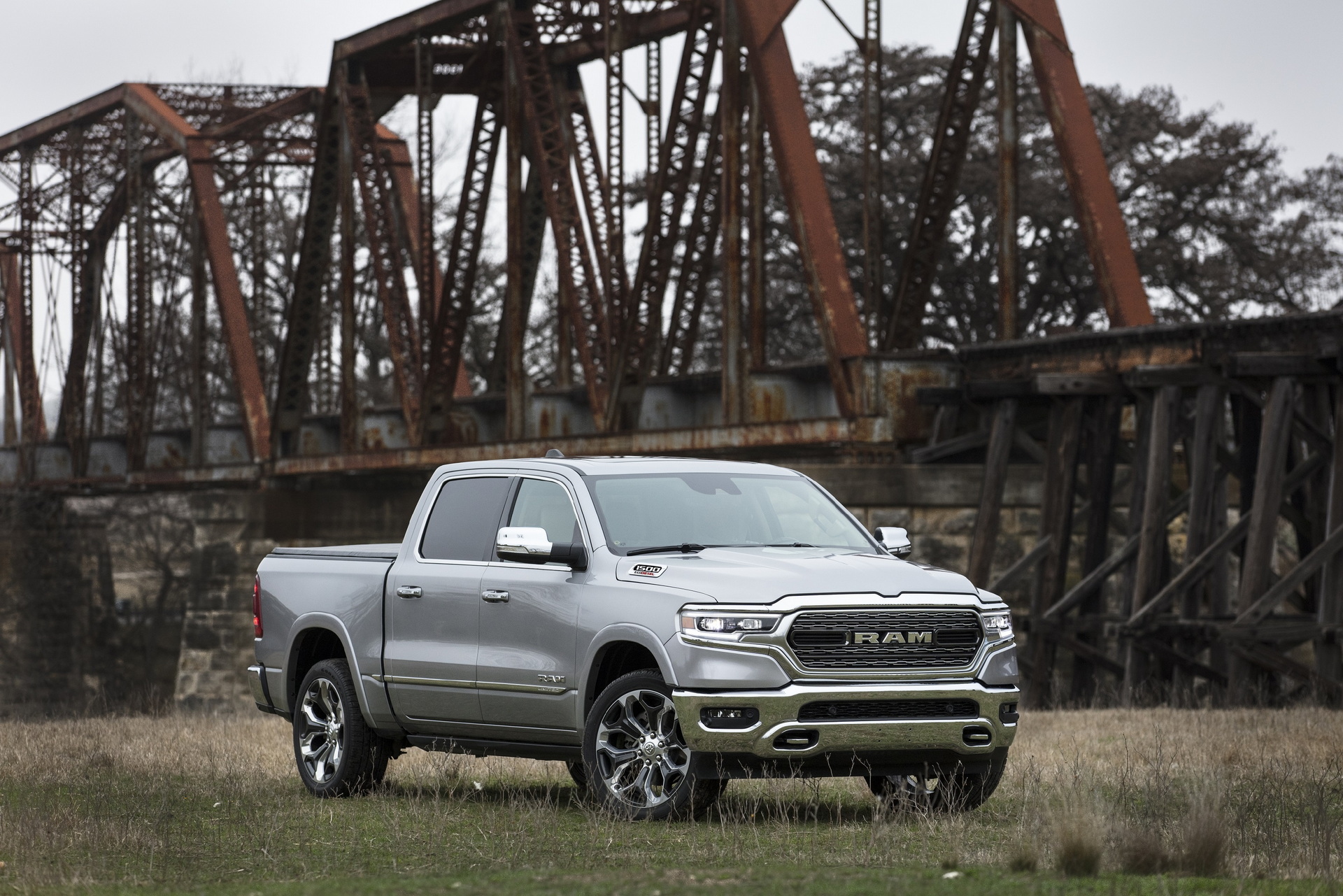