Reports of Elon Musk mixing business with pleasure are about to be a distant memory as the billionaire is bailing on his Twitter deal.

In a U.S. Securities and Exchange Commission filing, lawyers for Musk said he is “terminating the merger agreement because Twitter is in material breach of multiple provisions of that agreement.”

They went on to say the social media giant “appears to have made false and misleading representations, upon which Mr. Musk relied when entering into the merger agreement.” The latter is obviously ironic as Musk has been known for making false and misleading statements of his own including his infamous “funding secured” tweet.

Putting that aside, lawyers said the merger agreement required Twitter to provide Musk and his advisors with “all data and information that Mr. Musk requests ‘for any reasonable business purpose related to the consummation of the transaction.’” They allege Twitter has failed to comply as Musk wants an “independent assessment of the prevalence of fake or spam accounts on Twitter’s platform.” The lawyers go on to say this information is “fundamental to Twitter’s business and financial performance,” and the lack of this data makes it impossible to close the deal.

Also Read: Musk’s Twitter Deal On Hold, Wants To Ensure Junk Accounts Are Less Than 5% Of User Base 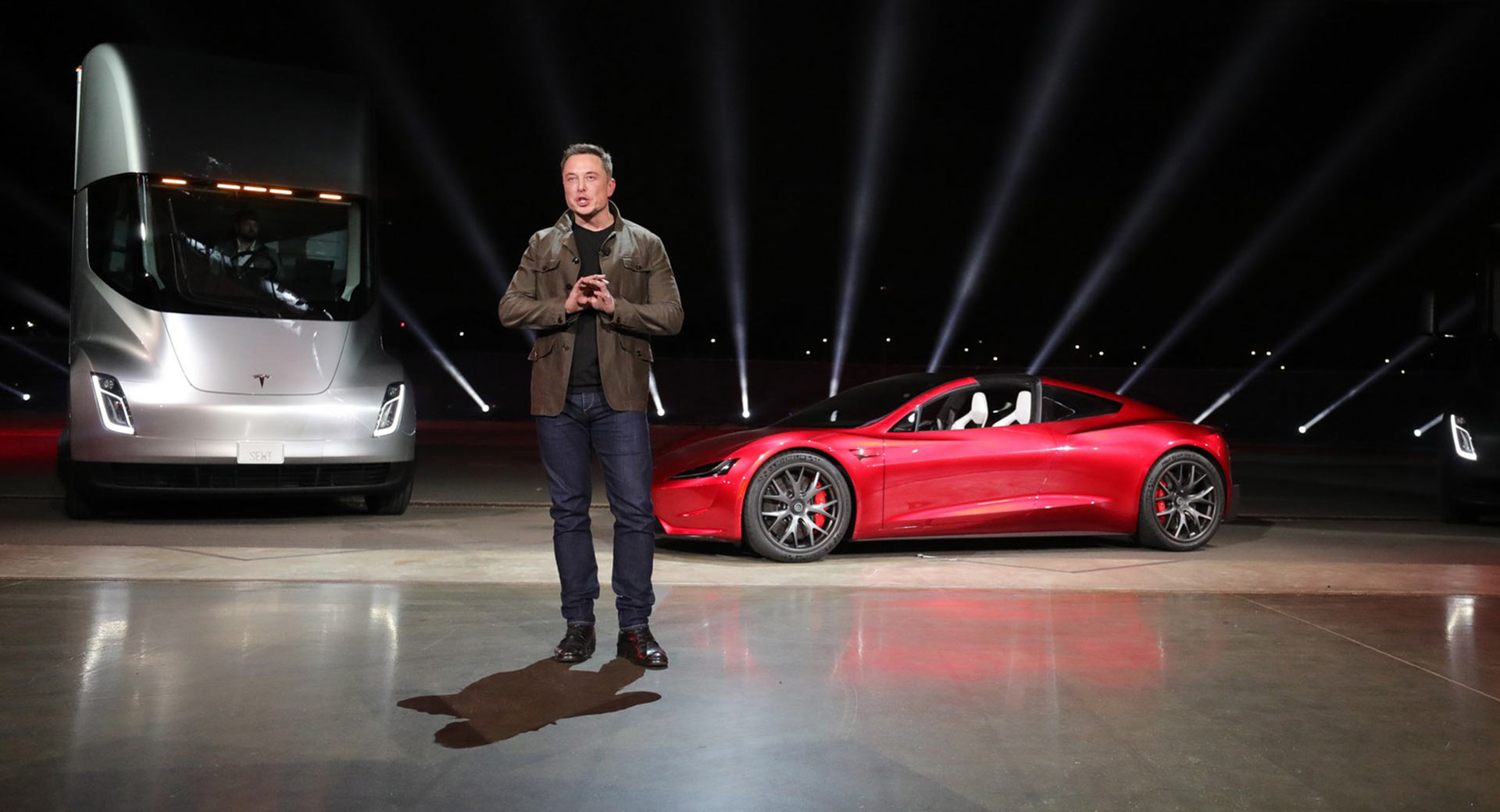 Musk has previously tweeted that the deal was on hold as he wanted “details supporting [Twitter’s] calculation that spam/fake accounts do indeed represent less than 5% of users.” Lawyers contend that multiple requests for this information have been made in the past two months, but the company’s response hasn’t been satisfactory.

While much of the document is focused on fake/spam accounts, it also notes Musk requested a “variety of board materials, including a working, bottoms-up financial model for 2022, a budget for 2022, an updated draft plan or budget, and a working copy of Goldman Sachs’ valuation model underlying its fairness opinion.” Despite that lengthy list, the company reportedly only responded with a “PDF copy of Goldman Sachs’ final Board presentation.”

While lawyers acknowledge that Twitter has provided some information, they argue it has “strings attached, use limitations or other artificial formatting features, which has rendered some of the information minimally useful to Mr. Musk and his advisors.”

What happens next is literally a billion dollar question as the merger agreement has a massive ‘breakup fee.’ As a result, it’s no surprise Musk’s lawyers are trying to put all the blame on Twitter. Of course, Musk isn’t an angel and people have already questioned whether or not he broke the agreement’s non-disparagement clause. 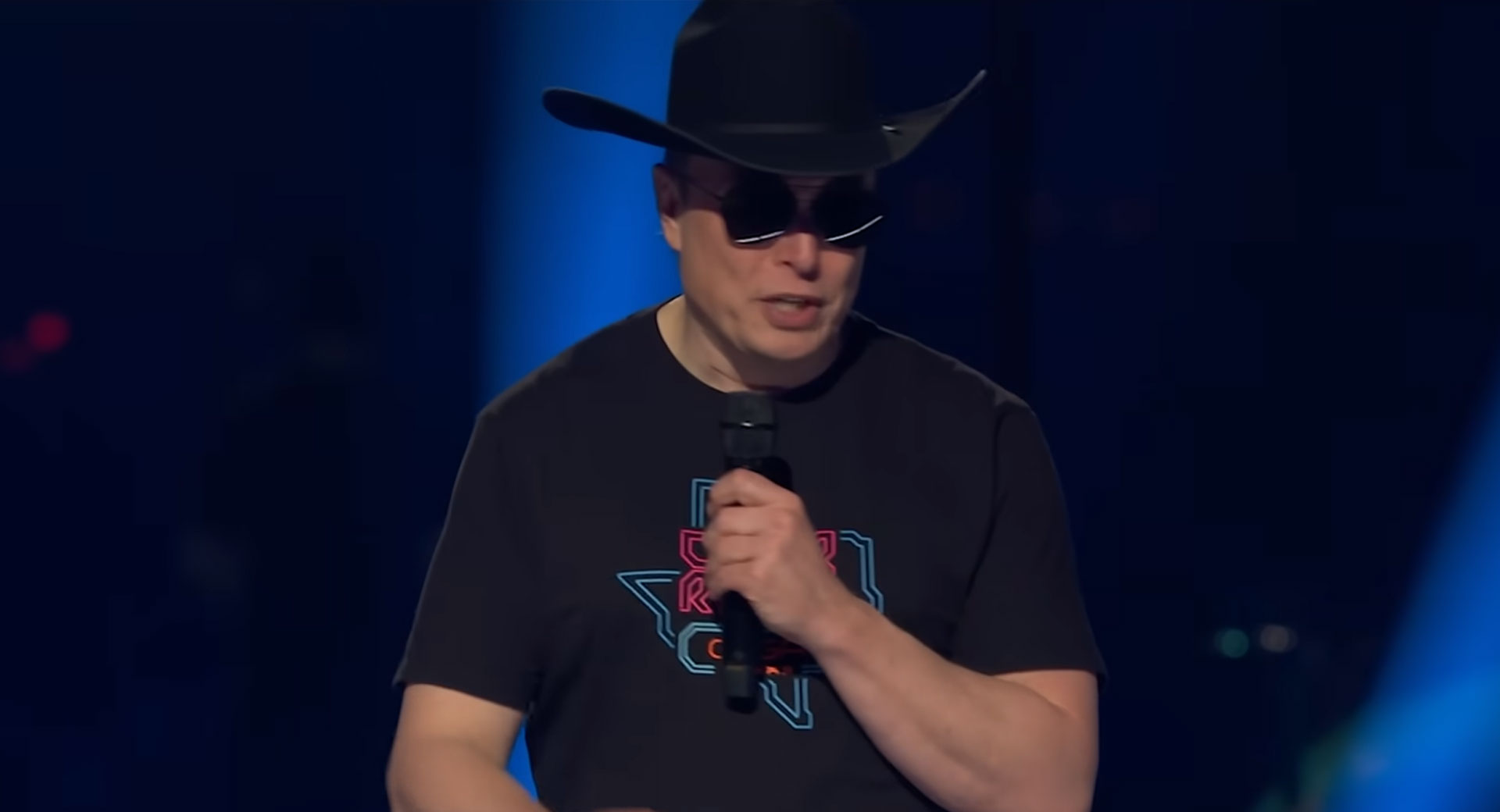