Former Love Island star Shannen Reilly McGrath has urged viewers to be understanding when it comes to the show’s contestants.

The 28-year-old appeared on the 2017 season of the reality dating show. While in the villa she quickly learned the ins and outs of how the show is produced.

Chatting with RSVP Live she says that when in the pressure cooker environment it’s easy to assume that the cast and producers are your friends, but that isn’t always the case as she found out the hard way.

“You adapt to the point where you think the producers are your friends. They’re the only normal people that come in and speak to you outside of the villa.”

“You think they’re your friends but then you look back and see how they can obviously show you in a certain light and manipulate situations. It’s a big shock because you don’t expect it but they do do it to you.” Going into detail with this year’s show, Shannen says that how Jacques was depicted on screen is a good example of how situations can be displayed for entertainment reasons.

“There was no excuse for how he behaved,” she says.

“But I think when they saw him break down, and as a man to cry as well it’s not the easiest thing, a lot of people warmed to him again and realised no matter what happens, you can’t be that mean or that horrible about someone else.”

It comes as contestant Jacques opened up about his time in the villa and the negative impact it has had on his mental health. In an interview he said:

“I thought if I don’t get myself out things could go horribly wrong and I could get physical… Doing Love Island was the worst decision of my life.” 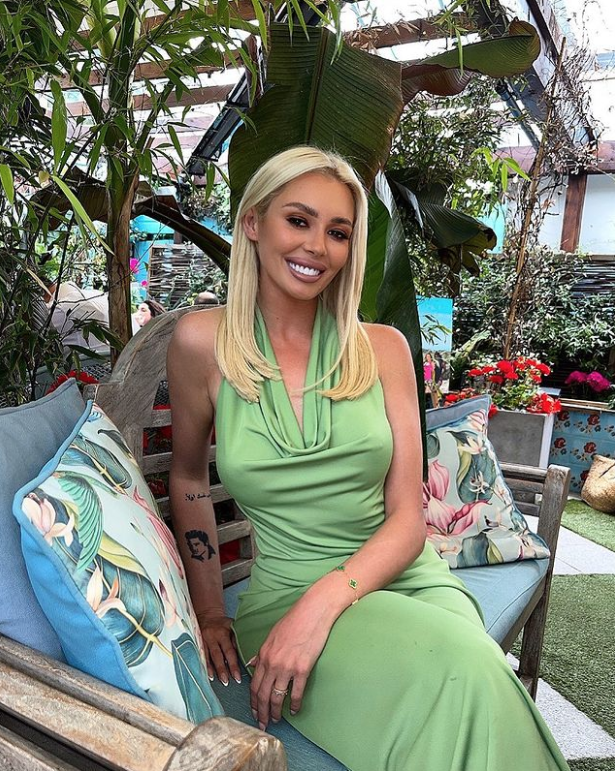 Shannen believes that it’s important to show reality tv contestants kindness, regardless of your opinion on them.

“I think people realise when it’s too late in some situations,” she said. “Especially with the likes of Caroline Flack – no one really knew that situation and the truth of what was going on at the time, and people jumped on it.”

“I just think words hurt and it’s too late to realise you were being too harsh or that you should have never written that online.”