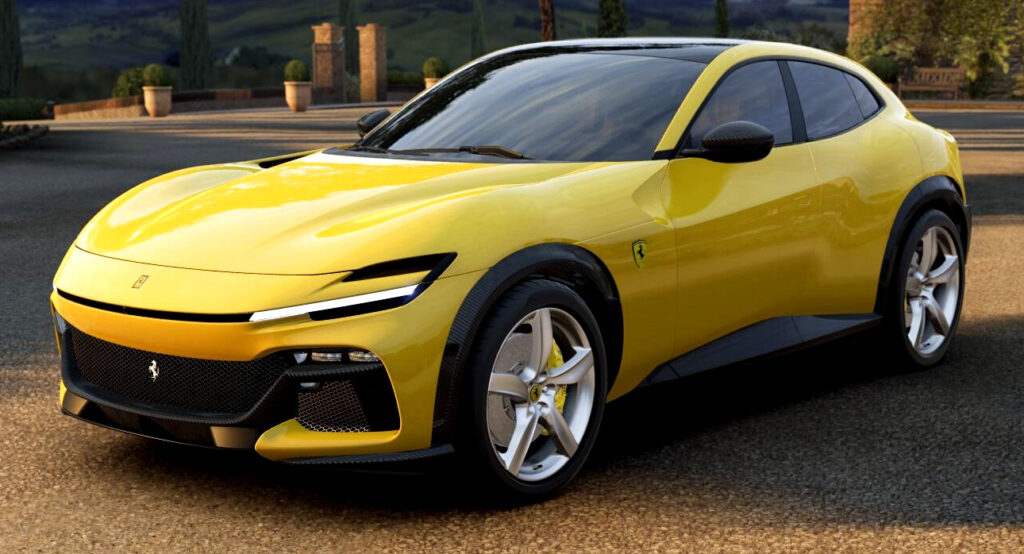 Ferrari is swamped with orders for its €390,000 ($393,000) Purosangue crossover and could be forced to close the order book, according to reports from Italy.

Unlike rival luxury brands whose SUVs often account for the lion’s share of their sales, Ferrari has opted to cap production of its first four-door machine at no more than 20 percent of annual production to maintain exclusivity.

Even assuming that Ferrari’s total output across all models will grow to 15,000 with the addition of the new model line, that still only equates to 3,000 cars annually, and a potential lifetime total of fewer than 15,000 Purosangues. And that might be nowhere near enough to keep up with demand. 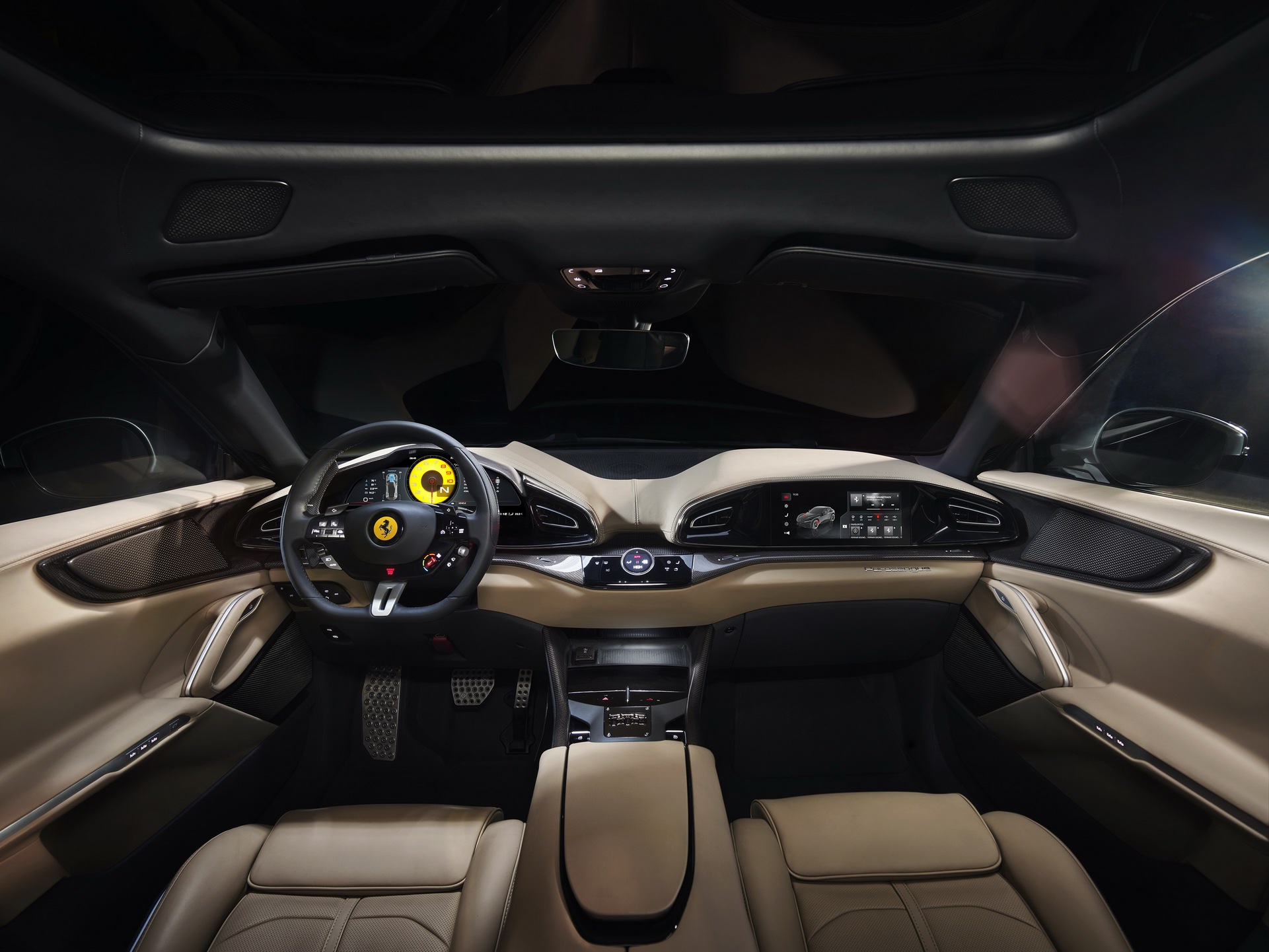 “We risk not being able to satisfy demand, and maybe we will need to close the order intake very soon,” Ferrari’s chief commercial and marketing officer, Enrico Galliera, told Autonews Europe at a VIP reveal ahead of the model’s global debut on September 13.

And according to Ferrari it’s the naturally aspirated V12 under the hood, a feature no performance-focused rival offers, that’s largely responsible for the rush of pre-orders. Galliera claimed interest “exploded” when the company announced the Purosangue would launch with V12 power.

Ferrari will likely add smaller-capacity hybrid models later, borrowing either the hybrid V8 powertrain from the SF90, or the electrified V6 engine from the 296 GTB, whose 3.0-liter capacity would help it avoid hefty taxes levied on large engines in China where the model is likely to be very popular.

But the presence of a V12 gives the Purosangue a real USP, and is likely to be a big factor in persuading existing diehard Ferrari owners that the Purosangue is worthy of carrying the Ferrari badge. And in a further move to keep those existing customers happy, Ferrari says it will prioritize delivery to current owners over buyers that are new to the brand.

“Every (Ferrari owner) wants to have a Purosangue, and we need to reward them, as they are the ones that made Ferrari what it is today,” Galliera told Automotive News Europe.