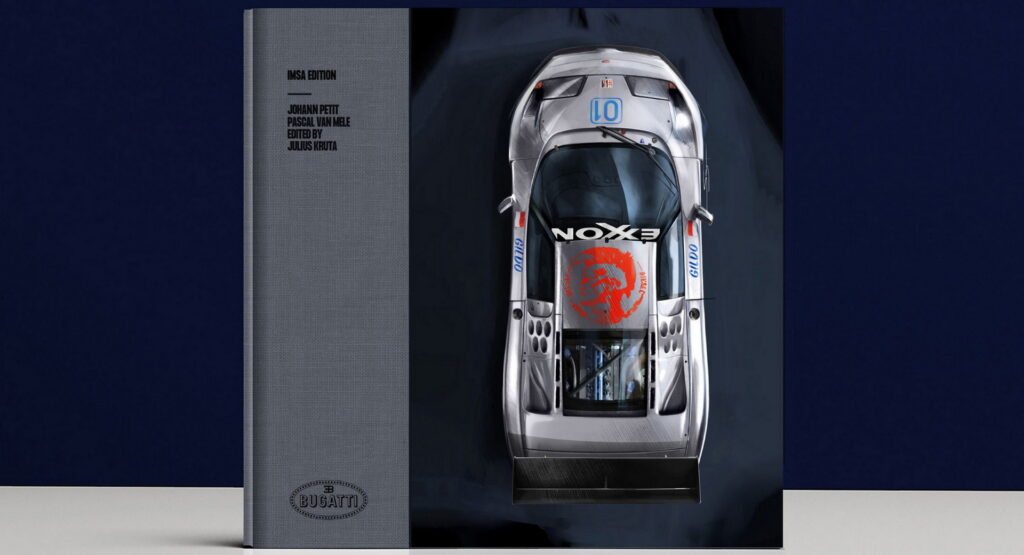 It wasn’t just cars that sold for obscene amounts last week at Monterey Car Week; an automotive-related book did, too.

“It is the pictures, as much as the text, that transport the reader through the extraordinary tale of the EB110 – the birth, growth and abrupt end of that remarkable supercar, and the revolutionary factory behind it,” said Julius Kruta, the book’s editor. “The story of Romano Artioli’s burning ambition to create a world-beating car in a futuristic factory – and the tragic ending to those dreams – reads like a Hollywood film script.”

Read Also: This $30,000 Ferrari Book Comes With A Stand Made From Fake Rocker Covers And Exhaust Headers 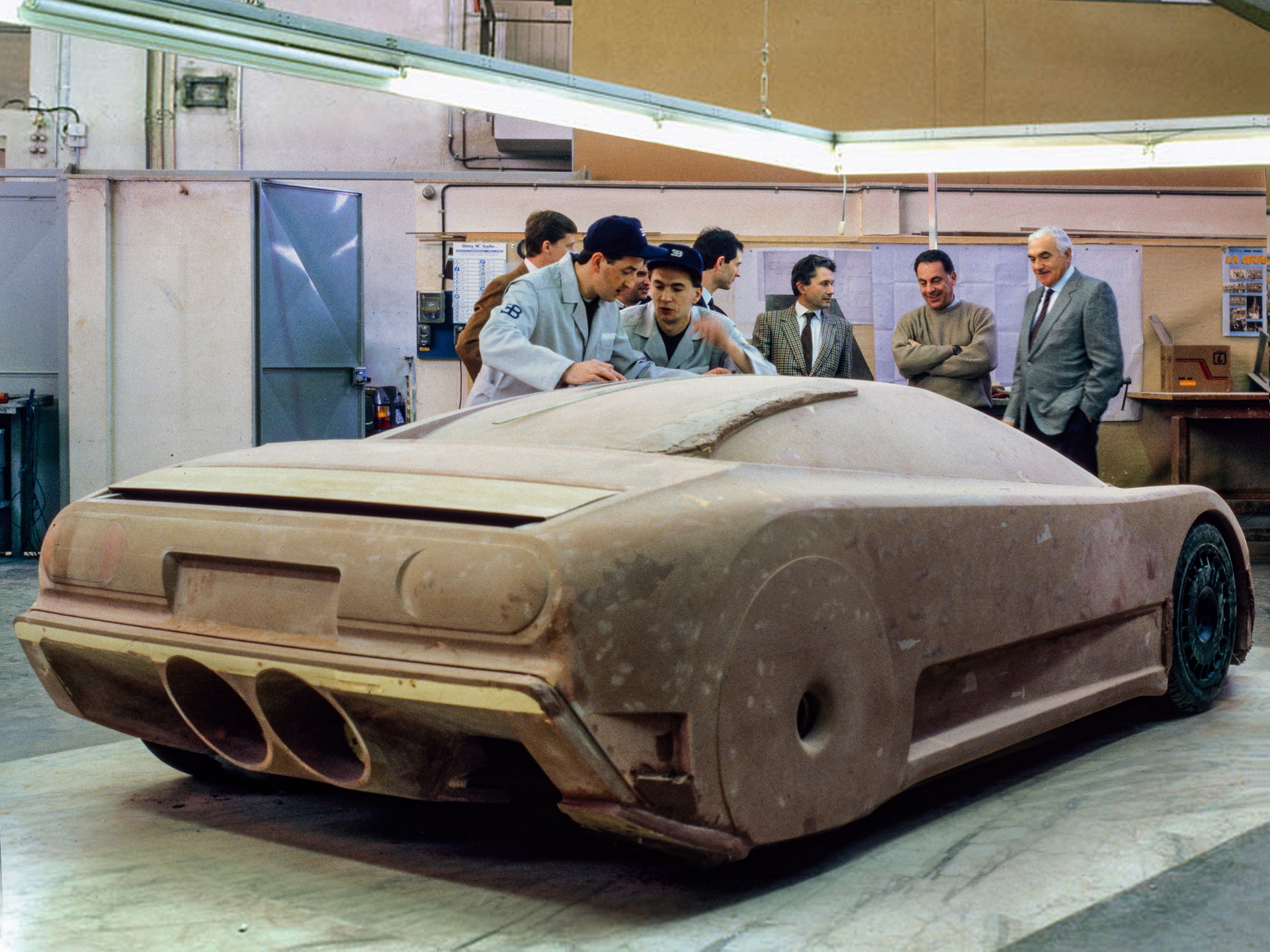 The book is the second from authors Johann Petit and Pascal van Mele, and their editor Kruta, who was formerly the head of tradition at Bugatti. When their 2020 work on the last Bugatti racing cars was a hit, they decided to write this one about the EB110.

“When our earlier book on the last Bugatti racing cars caused a tsunami of interest, we realized there was a pent-up need for a comprehensive work on the whole Bugatti EB110 story: something that captured the dream, the birth, the development, the dazzling success of the no-expense-spared fairy tale,” said Kruta.

The team behind The EB110 & The Last Bugatti Racing Cars worked tirelessly to collect never-before-seen photos of Artioli and other key figures to tell the “at times shocking” story behind the creation of the legendary supercar.

Limited to just 330 copies, the book will be as rare as its subject matter. Proceeds from the sale of the first copy will be donated to the Pebble Beach charity. The book was purchased by the owner and curator of The Pearl Collection.