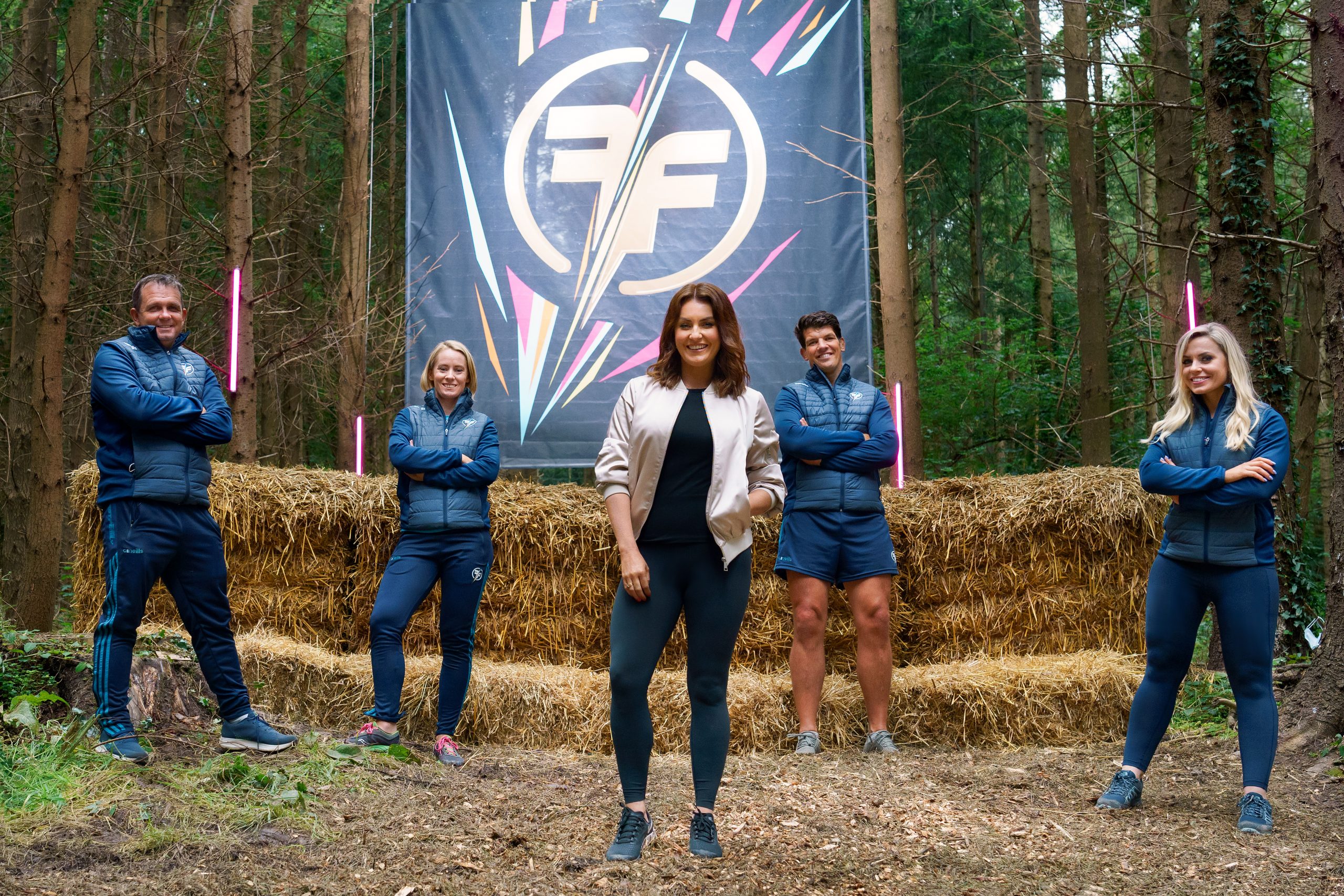 We couldn’t think of anything worse at Christmas time than having to exercise.

But some very brave Irish stars will be showing off their prowess on the telly for our entertainment.

Yes, Ireland’s Fittest Family is returning for a celebrity special and the first two families have been confirmed.

After rumours swirled Bláthnaid Treacy took to social media to reveal that she would be putting her best foot forward for charity.

“The secrets out! The Treacy-Moon clan take on Ireland’s Fittest Family all to raise funds for our chosen charity,” she wrote alongside a picture of her with her family including her husband and her brother.

“Ours is @stpatricks_wims who do incredible work! I had to twist a few arms…but my darling husband @cha_moon_e , bro Naoise and bro-in-law Jake agreed to get stuck in! It was tough…but incredibly fun too!

She won’t be the only one braving the intense competition, Tadhg Fleming also revealed that his family are going to be showing off their skills.

He shared a picture of his father, Derry with coach Davy Fitzgerald to confirm the good news.

“The word is out….I dunno if the world is ready for Davy Vs Derry,” he joked.

Honestly we’re not sure!

The Independent reported that Emma Doran and her 19-year-old daughter and TV presenter Glenda Gilson, her husband Rob Naughton and two cousins are all on board. 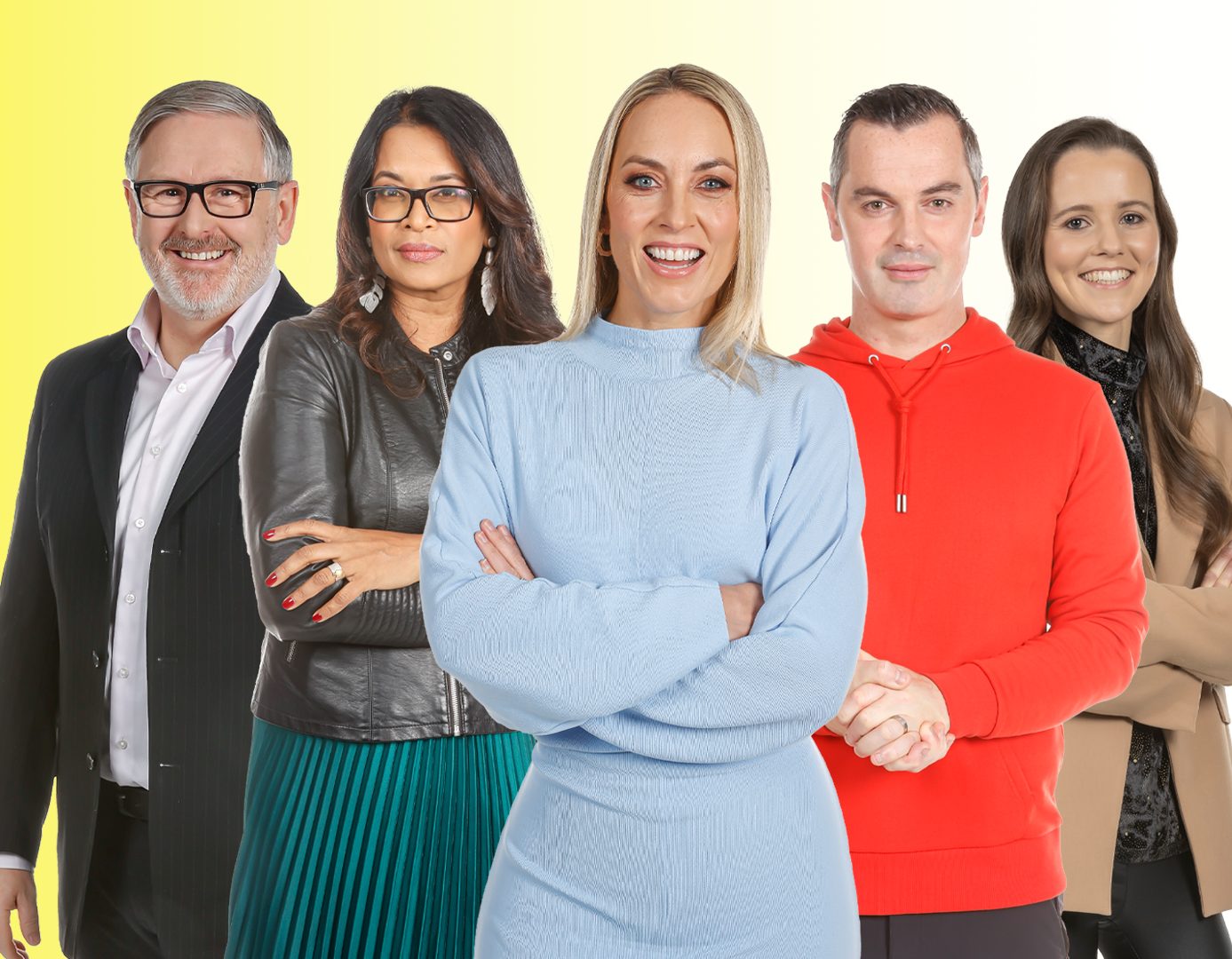 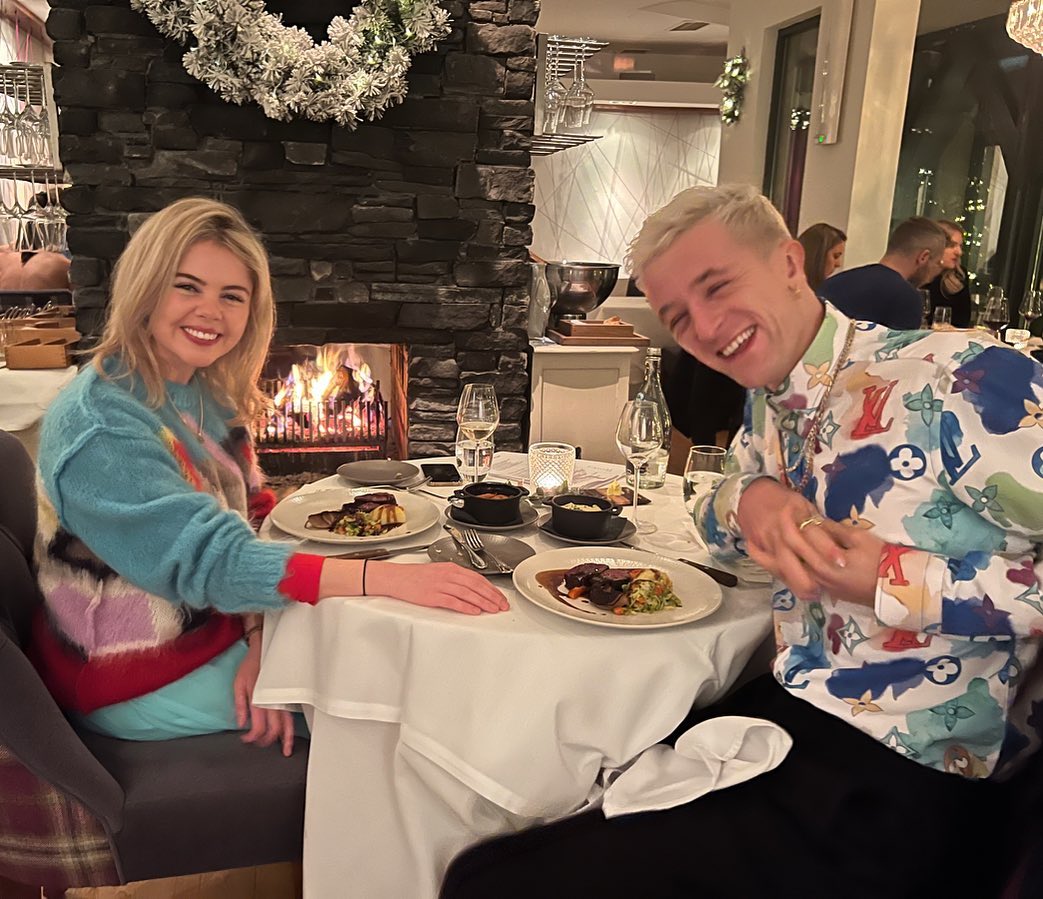 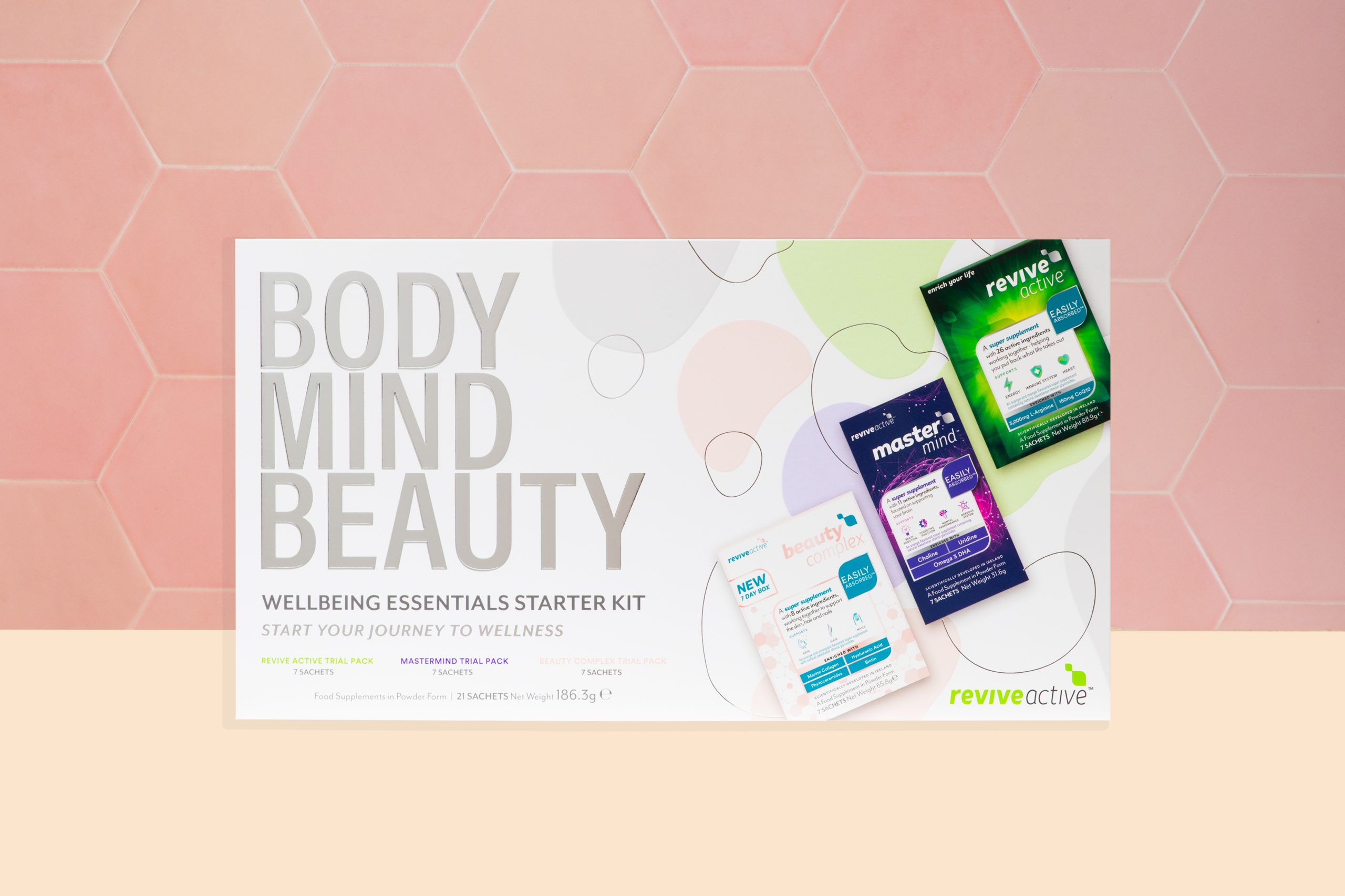 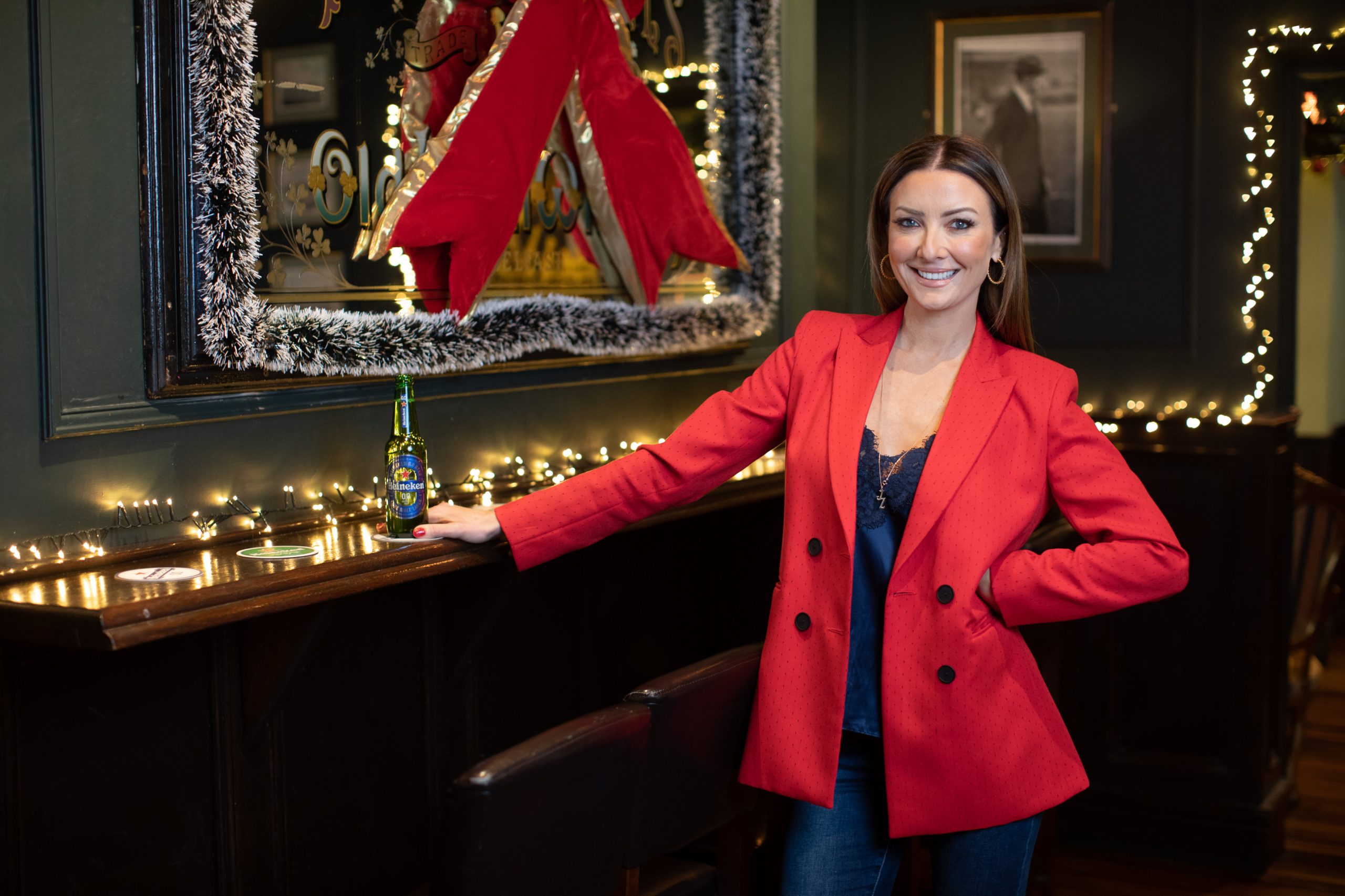 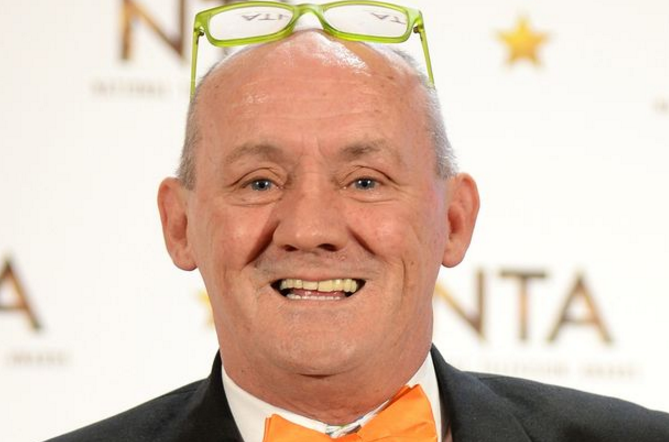