As Fisker gears up to begin production of the all-electric Ocean SUV, Henrik Fisker has published a short video showing how it installs the Ocean’s large battery pack.

Presumably, this video was captured at Magna Steyr’s production facility in Graz, Austria where production of the new electric SUV will commence on November 17. It is only 15 seconds long but shows the process of installing the battery, something that Fisker says takes than less 2 minutes, and that includes fastening all 26 bolts.

The whole process is handled by an advanced robot controlled by a factory worker. 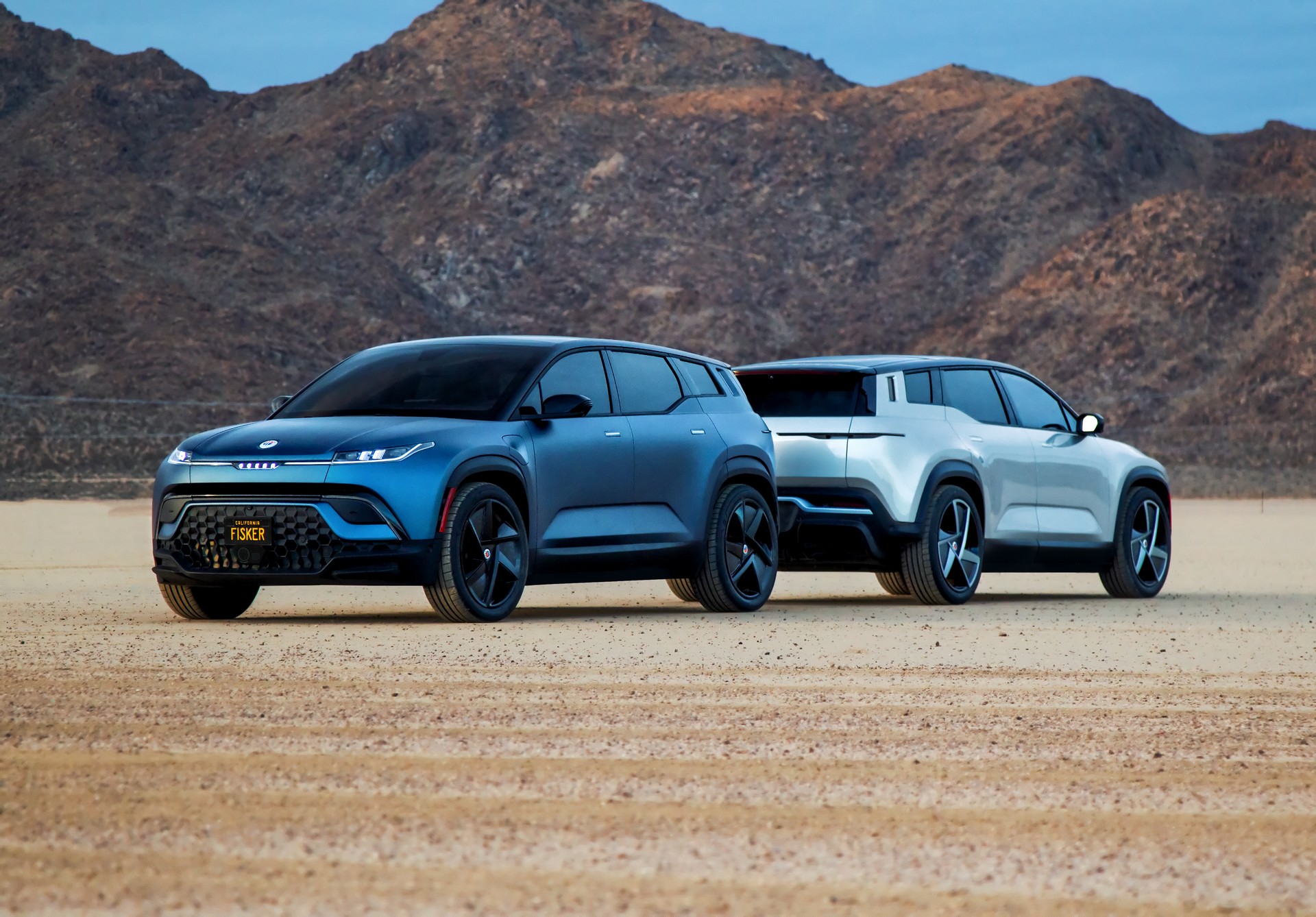 Fisker began producing prototypes of the Ocean back in March and continues to put the final touches on their new EV before the start of production and prior to customer deliveries kicking off.

A handful of different variants have been announced for the SUV. Entry-level Sport models will be sold with a lithium-ion phosphate battery supplied by CATL that allows for a range of up to 273 miles (440 km) under the WLTP cycle and drives an electric motor with 275 hp. This variant can hit 60 mph (96 km/h) in a respectable 6.9 seconds.

Read Also: Fisker Ocean Arrives In Europe With Up To 550 HP And 391 Miles Of Range

Positioned above the Fisker Ocean Sport is the Ultra. It has a dual-motor all-wheel-drive system producing 540 hp, the Hyper Range nickel manganese cobalt battery providing 379 miles (610 km) of range, and can sprint to 62 mph (100 km/h) in 4.2 seconds.

Topping out the Fisker Ocean range are the Extreme and Launch Edition models, both with upgraded dual-motor all-wheel drive systems that develop 550 hp, hit 62 mph in 3.9 seconds, and have had their ranges boosted to 391 miles (630 km).

A key point of the Ocean’s appeal is the fact that Fisker says it will start at a mere $37,499 in the United States, and that’s before the applicable $7,500 federal EV tax credit.