Flex Opening Its First Shop Outside Of Japan In The U.S. Giving Modern Toyotas Retro Looks 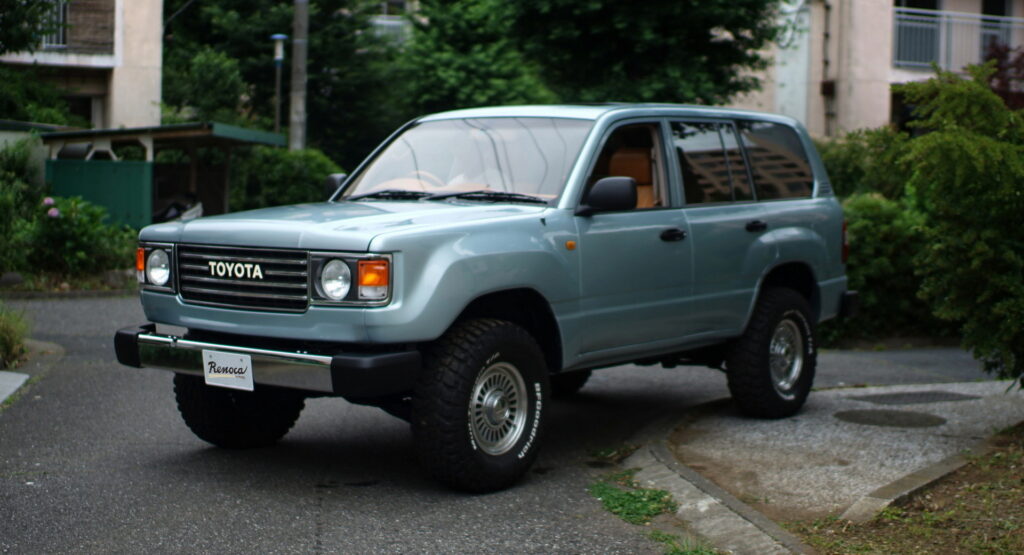 Flex Ventures, the creator of fascinating restomods that go back in time instead of forward, will be opening its first dealership in the U.S. Set to open in the winter of 2022, the San Diego, California dealership will be the company’s first outside of Japan.

“Based on demand, now was the right time to make this debut into the U.S. market, and San Diego is the right location for us to make this move,” said Yohei Nakamura. “Using a bespoke concept, customers can use Flex’s online simulator to customize their vehicles to make for a true, one-of-a-kind driving experience, which is the niche that we have curated and elevated.”

The Flex San Diego dealership will debut with two of its popular vehicles and a brand new model. The 106 and the Wonder, both based on the Toyota Land Cruiser, will be available when the doors open and the company is currently working on a modified version of the Toyota Tacoma. Its first-ever pickup truck, the Tacoma will be launched at the new dealership in San Diego and will be sold exclusively in the U.S. 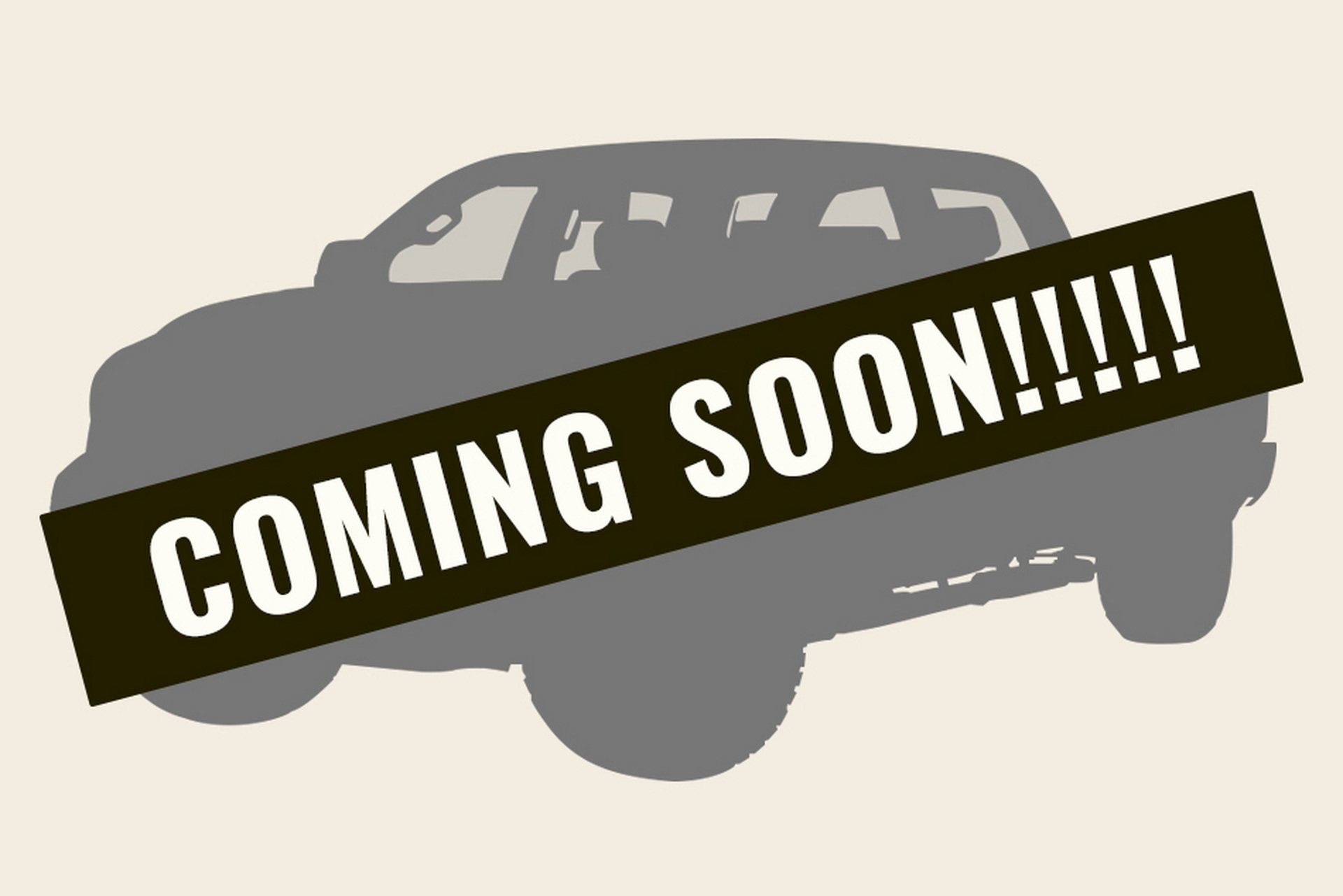 Those who can’t wait until this winter before building their own Flex Ventures restomod can use the company’s online configurator (Japanese version), which can be used to spec both the 106 and the Wonder.

Flex Ventures has carved out a niche for itself as a modifier of Toyota vehicles. Building what can only be described as reverse restomods, the company starts with vehicles (usually from the ‘80s and ‘90s) and, rather than making them look newer, makes them look even older. It achieves this by adding retro bodywork that makes them look more like cars designed in the ‘60s. Inside, too, the vehicles are modified to look older.

Founded in 1967, Flex Ventures is based in Tokyo and now operates more than 50 dealerships around Japan.