For The Price Of A New GR Supra, Would You Take The Plunge On This Ferrari 456 GT? 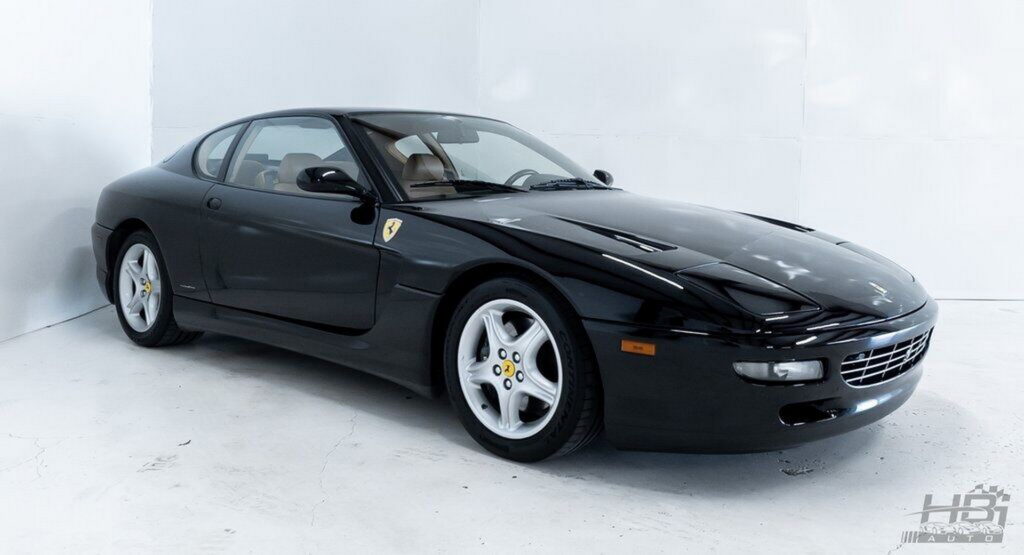 When it comes to Ferrari’s front-engined GT cars, they often don’t get as much love as their mid-engined stablemates, and amongst that roster of GT cars, one that’s often overlooked is the 456.

Listed for sale on eBay, the car has 57,110 miles (95,128 km) on its odometer, which is on the much higher side for Ferraris and potentially one of the factors behind its relatively low price. Another factor could be that it’s the “GTA” model, meaning it has a four-speed automatic transmission instead of a gated 6-speed manual, but it’s important to consider that you’re still getting a V12-powered Italian sports car for around the same price as a Toyota Sequoia.

Read More: Unique 1988 Ferrari Testarossa Will Stun You With Its Marrone Metallizzato Paint 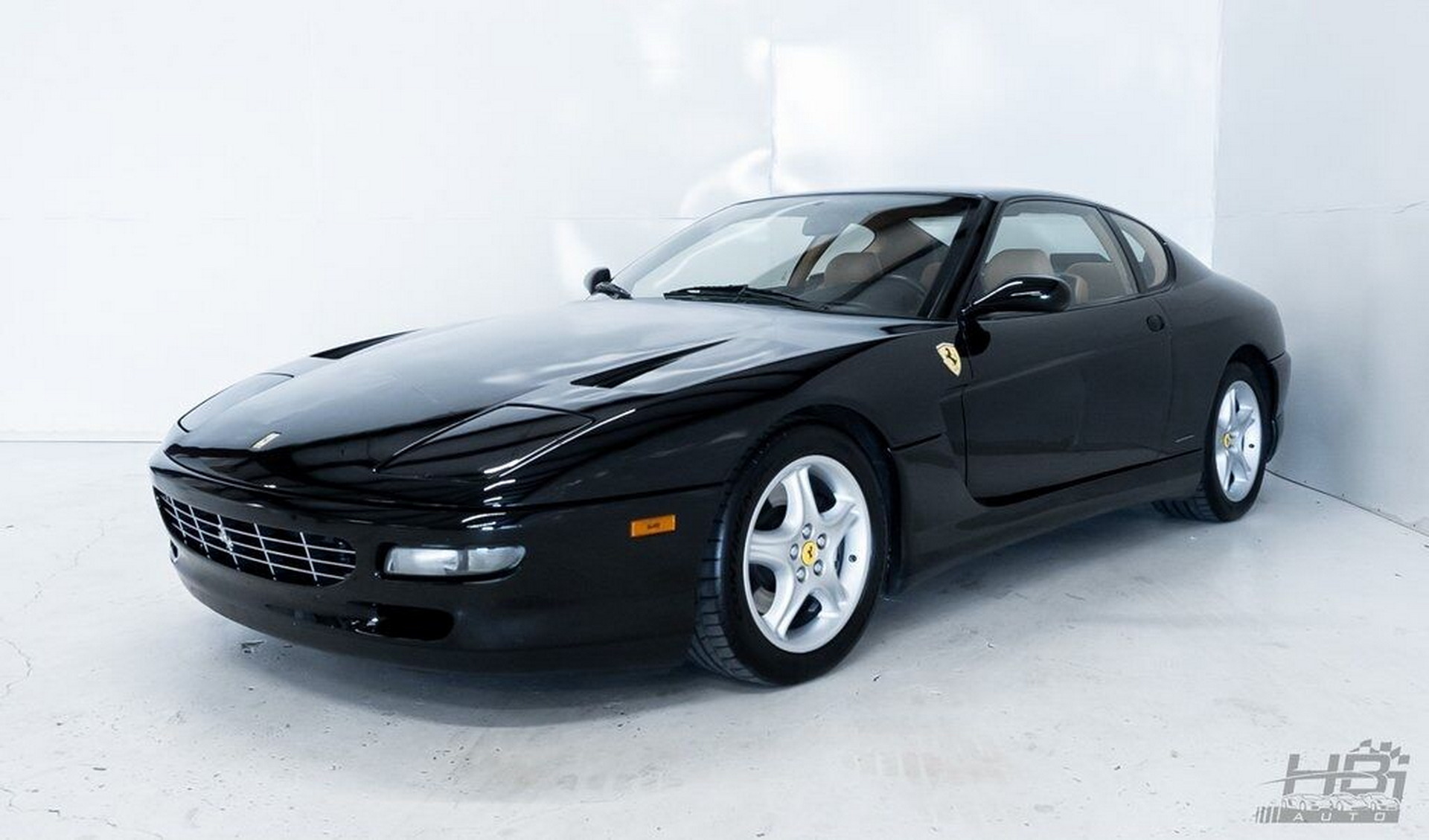 See Also: You Can Buy The Only Aluminum Ferrari 400 Superamerica Series I Coupe Aerodinamico 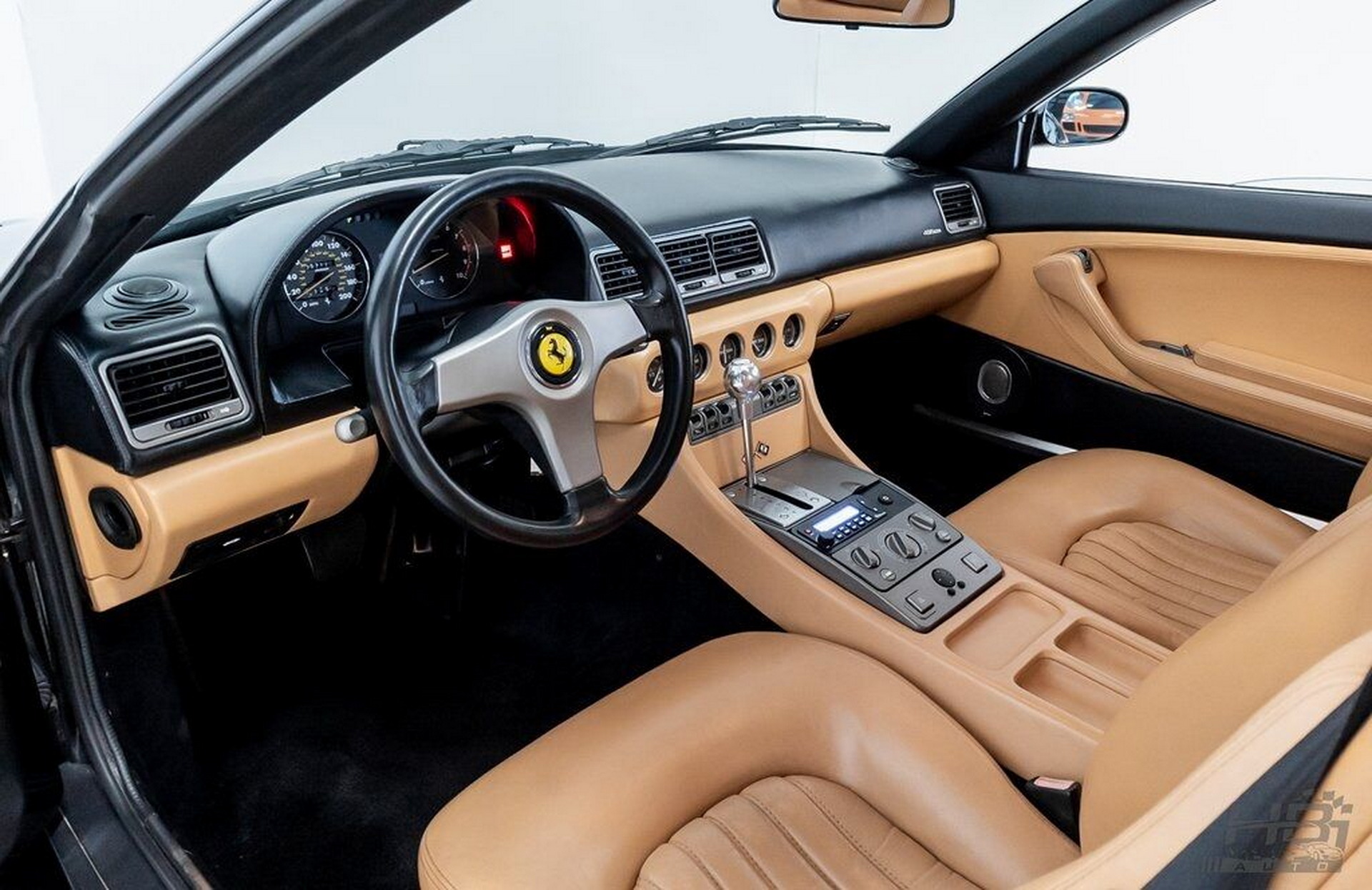 Other than a catalytic converter delete to let the V12 breathe, this 456 is stock, and it wears a handsome, subdued color scheme truly befitting of a late-90s Ferrari GT. The exterior is finished in black offset by silver wheels, while the interior is upholstered in tan leather, and all of it appears to be in pretty good shape.

What do you think? Would you roll the dice on this Ferrari 456? Let us know in the comments.