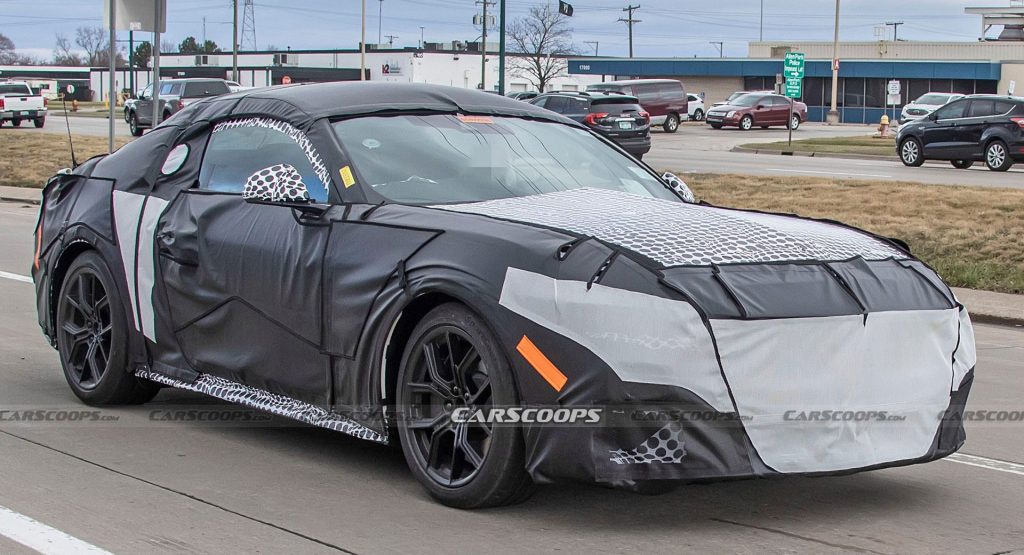 Following the report from two days ago claiming a likely reveal date for the next-generation Ford Mustang, Ford CEO Jim Farley has just confirmed on Twitter that the next generation of the Blue Oval’s pony car will in fact debut on September 14 at the Detroit Auto Show.

The tweet reads: “Excited to confirm that we’ll unveil the all-new, seventh-generation @FordMustang September 14 at the Detroit Auto Show. It’s a stunning car and I’m excited to share it with the world! #SaveTheManuals.”

Read More: Everything We Know About The 2024 Ford Mustang From Looks To Power

Excited to confirm that we’ll unveil the all-new, seventh-generation @FordMustang September 14 at the Detroit Auto Show. It’s a stunning car and I’m excited to share it with the world!

The video accompanying the tweet reveals two things we already knew, but are happy to see continuing use on the seventh-gen Mustang. The first of those things that a V8 will still be offered, which we can hear as the video’s background noise. The second is a manual transmission, which can be seen as the letter “O” in the “7th Generation” graphics in the video, as well as in the hashtag of the tweet’s text.

Our spy photographers have already captured prototypes of the car, but the design is still heavily under wraps. What we do know is that the styling will almost certainly be edgier and more modern, serving more as an evolution of the current design rather than a radical departure. From the small glimpse we got at it, the interior appears to be going more modern as well as more upscale, with a large digital gauge cluster that transitions into an all-new infotainment system as well as more premium trim and switchgear. 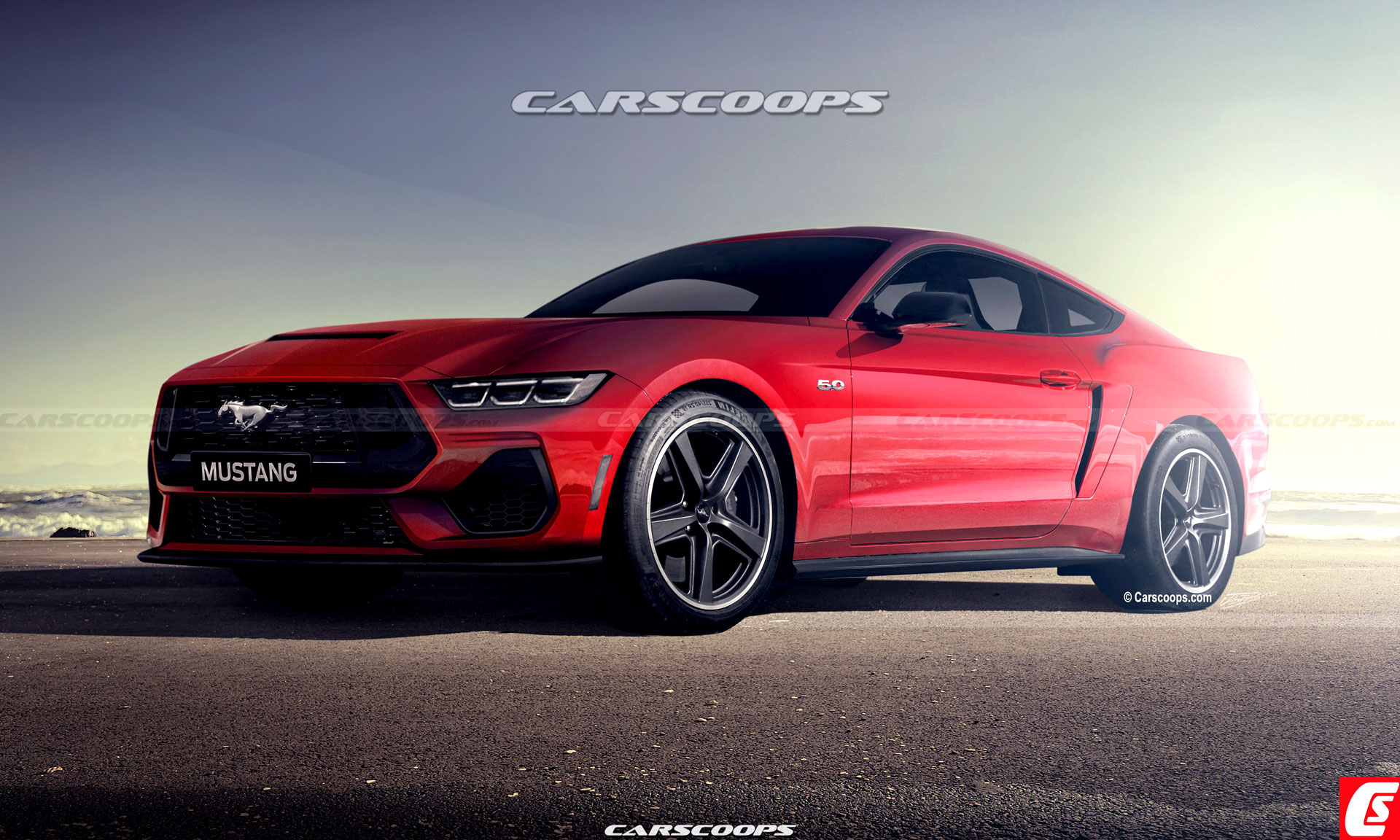 After the September 14th reveal, production of the new Mustang is set to begin in 2023, and the car will go on sale that same year as a 2024 model. Nothing has been confirmed yet, but multiple sources believe the new Mustang will carry over its current engine range and just increase power across the board.

Nevertheless, the biggest news is that this Mustang will likely be the first to receive electrification, with the automaker confirming a hybrid variant back in 2018. For those worried about tarnishing the Mustang’s performance capabilities, though, it seems you won’t need to, as the hybrid system is “all about delivering V8-like performance with more low-end torque.”