Ford Cutting Around 3,000 Jobs Most Of Which Are In The USA

Ford is laying off some 3,000 employees across the United States, Canada, and India. The vast majority of the positions are white-collar salaried jobs located in the United States. The move is part of the automaker’s Ford+ restructuring plan as it positions itself for growth in the future.

Ford sent a memo to around 31,000 employees Monday detailing the layoffs. In it, Executive Chair Bill Ford and CEO Jim Farley said that around 2,000 salaried employees and 1,000 agency employees will be let go. Ford isn’t the first company to make such cuts this year. Both Rivian and Tesla have cut jobs in an effort to streamline production and cut costs too.

While a potential recession seemed like a motivation for those two brands, a Ford spokesperson directly said it was not for the blue oval brand. Speaking to the Detroit Free Press, Mark Truby said that the cuts were “not a reaction to fears of a recession or concerns about the economy… This is really just about positioning the company for success, to deliver on our plan and get our costs down.”

Read More: Ford Will Appeal A $1.7 Billion Verdict Against It In Case Surrounding Strength Of F-250 Roof 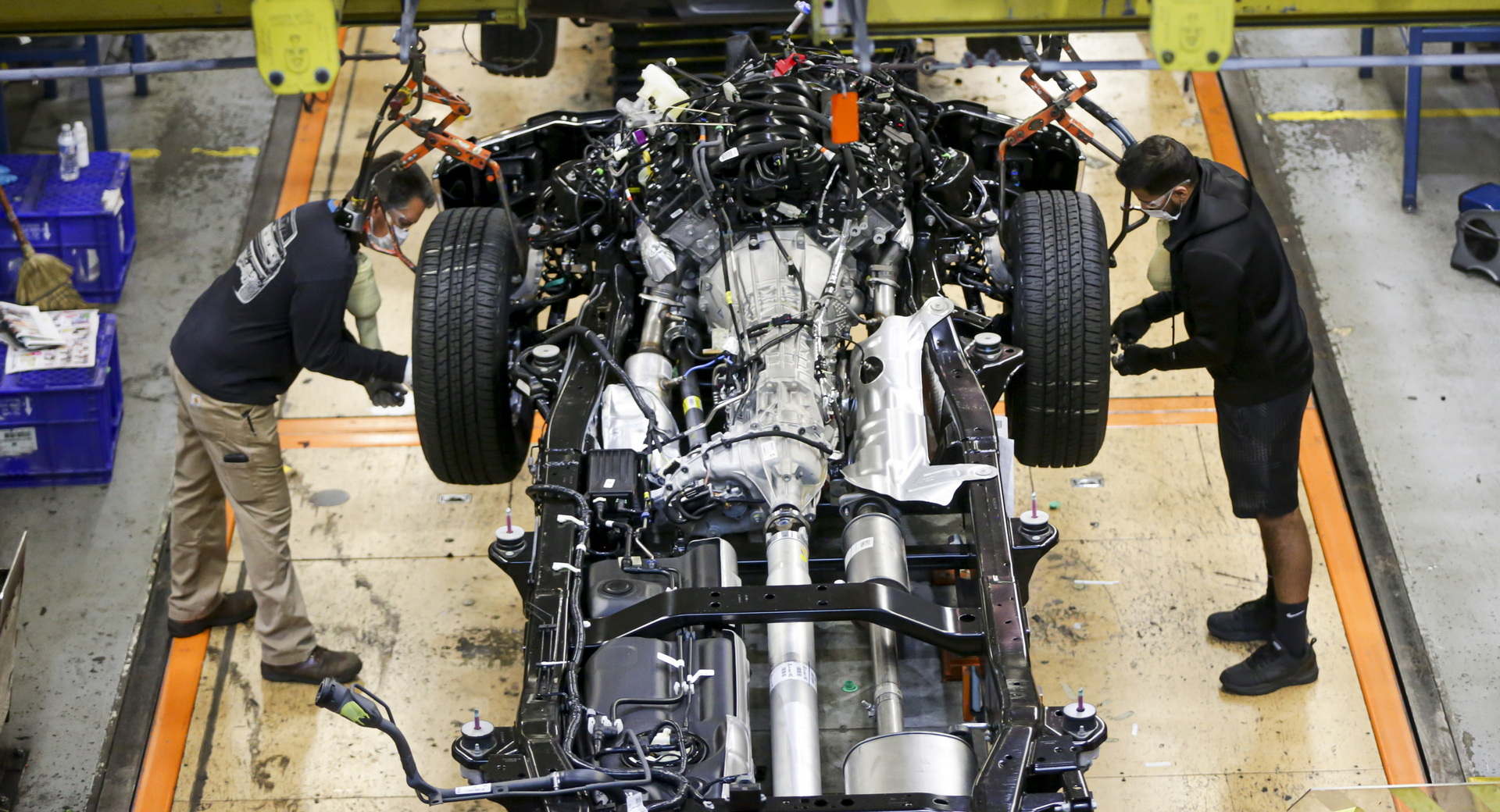 He also outlined that the cuts weren’t aimed at any one specific segment of the business but instead were based on a holistic look at the overall business plan. In fact, Ford recently announced that they would add some 3,200 union jobs in Michigan so in total there will be a net increase in workers. The difference is that the brand is trading out salaried positions for hourly ones.

Despite that, the bosses at Ford expressed their thanks to those who will be leaving the company saying “None of this changes the fact that this is a difficult and emotional time,” Ford and Farley wrote. “The people leaving the company this week are friends and coworkers and we want to thank them for all they have contributed to Ford.”

This move comes as just one small part of the plan which Ford hopes will allow it to better compete with rivals General Motors and Tesla. Not only does it intend to invest some $50 billion into EVs by 2026, but it also wants to produce 2 million electric vehicles annually by that year as well. That would still leave it quite a way behind Tesla’s goals for the same year. 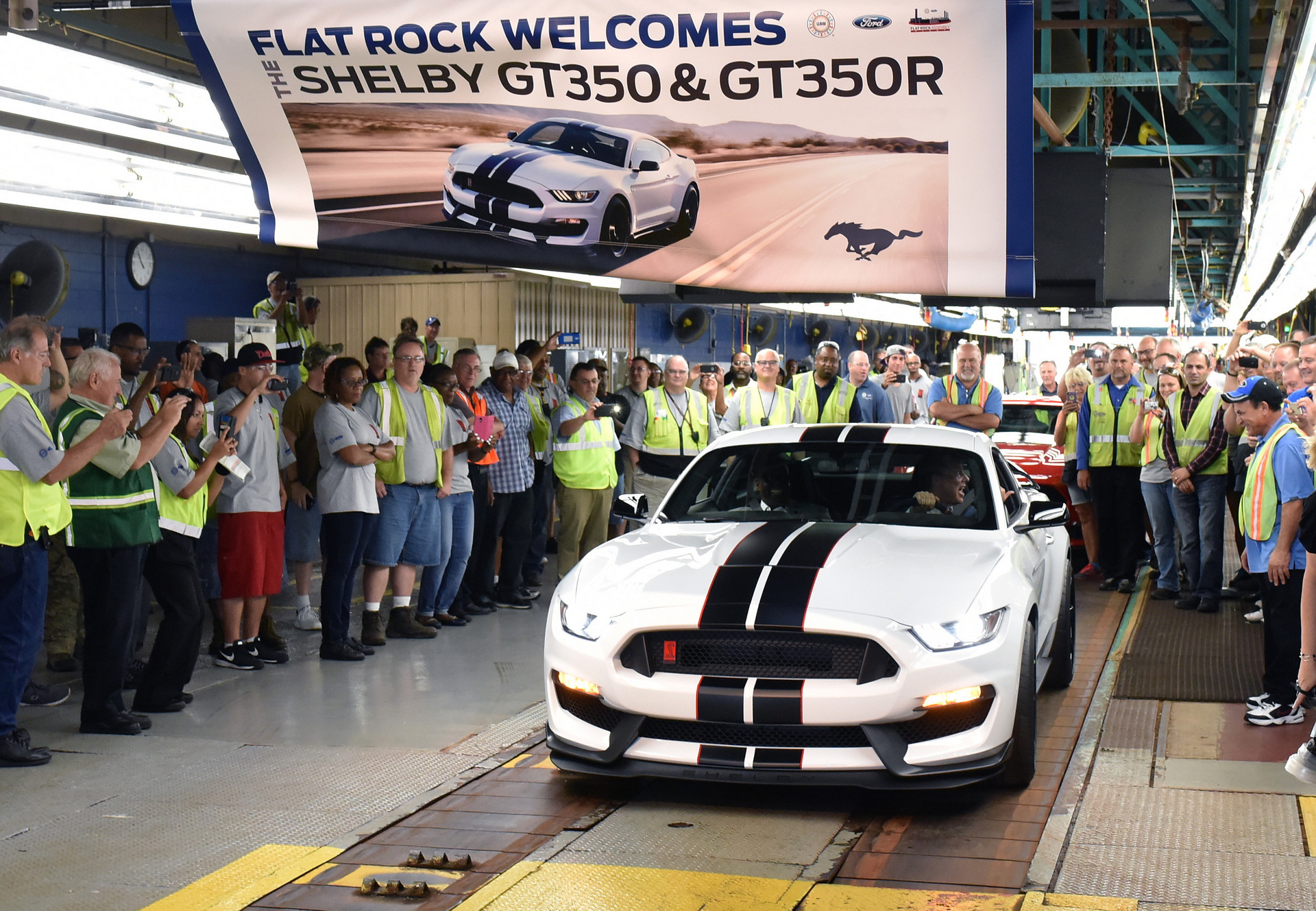