Ford will delay production investments in Spain but still intends to produce some of its next generation of electric vehicles in Valencia.

The car manufacturer confirmed during the week that it will not ask for a share of Spain’s European Union pandemic relief funds but will work with local authorities to identify other potential public funding. While Ford doesn’t intend to cut jobs at its Valencia plant, a spokesperson from Ford Spain said the company will restructure its local workforce as EVs require fewer labor hours to assemble than combustion-powered vehicles.

Ford applied for Spain’s EU pandemic relief funds in May and had been allocated €106 million ($105.6 million). However, it recently withdrew its application for the funds, Auto News reports.

Read Also: Ford CEO Wants You To Order An Electric Car In Your ‘Bunny Slippers’ 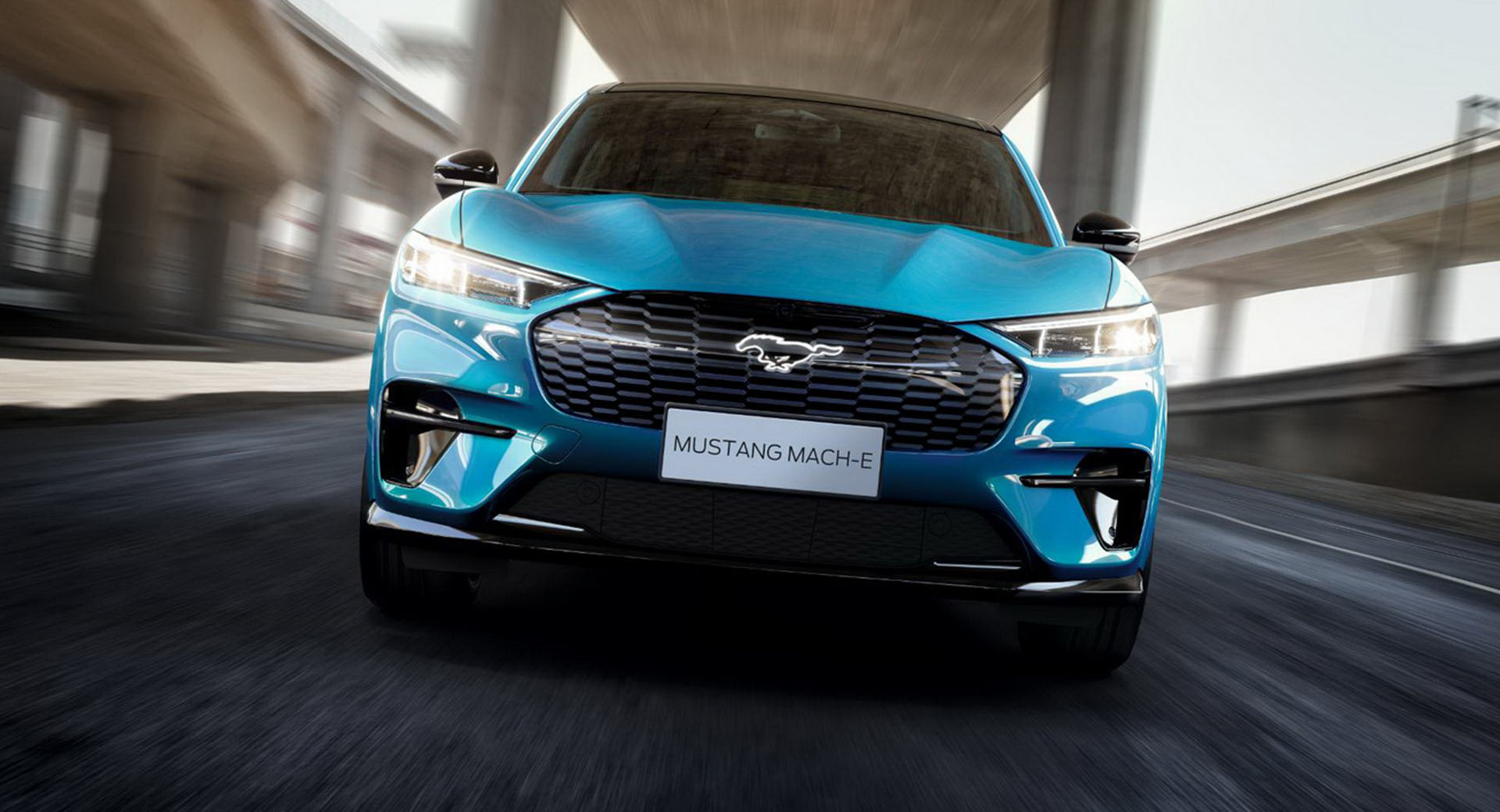 “The Spanish government maintains its commitment to support Ford in its current and future investments in Spain,” the Industry Ministry added.

Ford has committed to an all-electric fleet of passenger vehicles in Europe by 2030 and chose to make additional EV investments at its site in Valencia as opposed to its plant in Saarloius, Germany. The future of the German site remains undetermined with Ford acknowledging that it has no plans to replace Focus production in 2025. It has said that it may consider selling the plant to another car manufacturer.

The first new European-bound electric vehicle from Ford will be underpinned by the Volkswagen Group’s MEB platform and is tipped to enter production in Cologne, Germany this year. Ford has also confirmed that it will build an electric version of the Puma in Craiova, Romania. 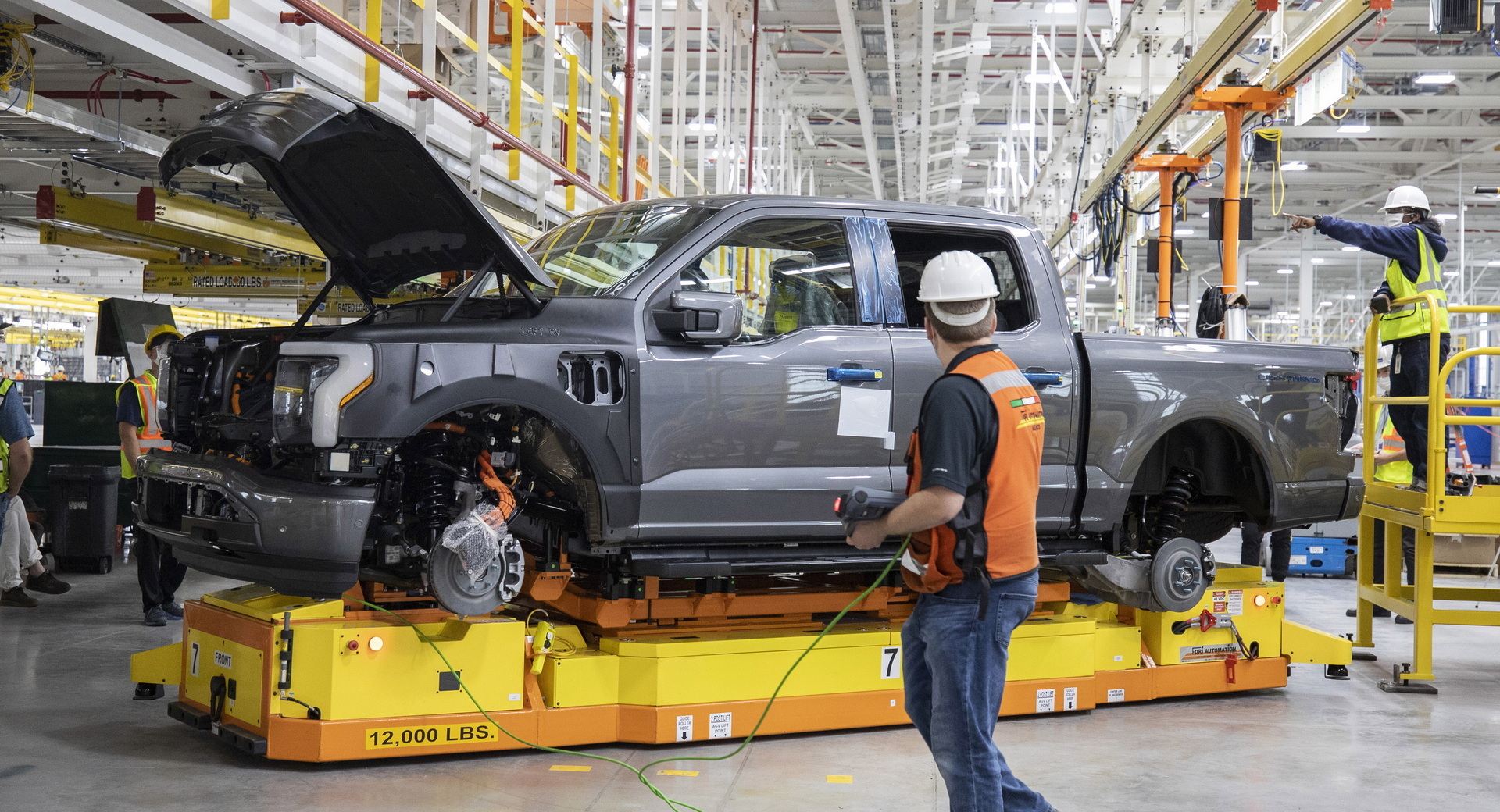