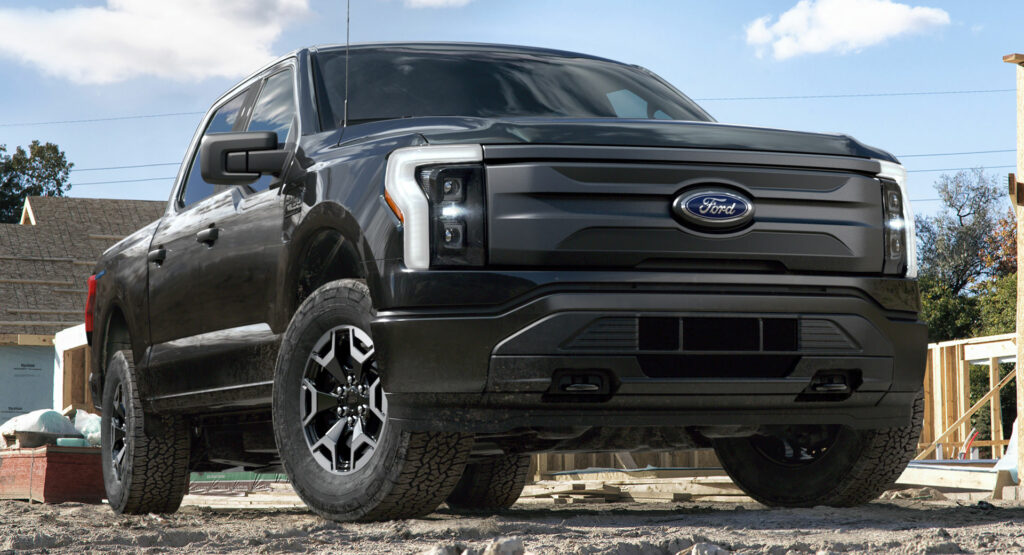 Ford is betting big on electric vehicles and this will require a vast amount of raw materials as well as hundreds of thousands of battery packs.

To meet the anticipated demand, the automaker has added a new battery chemistry and secured contracts “delivering 60 gigawatt hours (GWh) of annual battery capacity to deliver [a] global 600,000 EV run rate by late 2023.”

Ford also announced plans to begin using a lithium iron phosphate (LFP) cell chemistry, alongside their existing nickel cobalt manganese (NCM) chemistry. The automaker said this will allow for increased production capacity for high-demand products as well as give customers “many years of operation with minimal range loss.” More importantly for the automaker, LFP batteries reduce their reliance on scarce minerals such as nickel and, “at current costs, brings a 10 to 15% bill of material savings for Ford versus NCM batteries.”

On the topic of LFP batteries, CATL will be supplying packs for the Mustang Mach-E starting in 2023. The F-150 Lightning will then get LFP batteries in early 2024.

In other news, LG Energy Solution and SK On are stepping up to increase production of NCM batteries. Thanks to these and other efforts, Ford has already secured 70% of the battery capacity needed to support a 2 million+ global EV run rate by 2026.

While those are just some of the highlights about Ford’s battery news today, the company emphasized the importance of securing raw materials and battery packs as they noted a “majority of consumers who intend to buy a car in the next two years say they will choose an EV or hybrid vehicle. That’s an 11% increase from last year and a 22% increase from 2020. 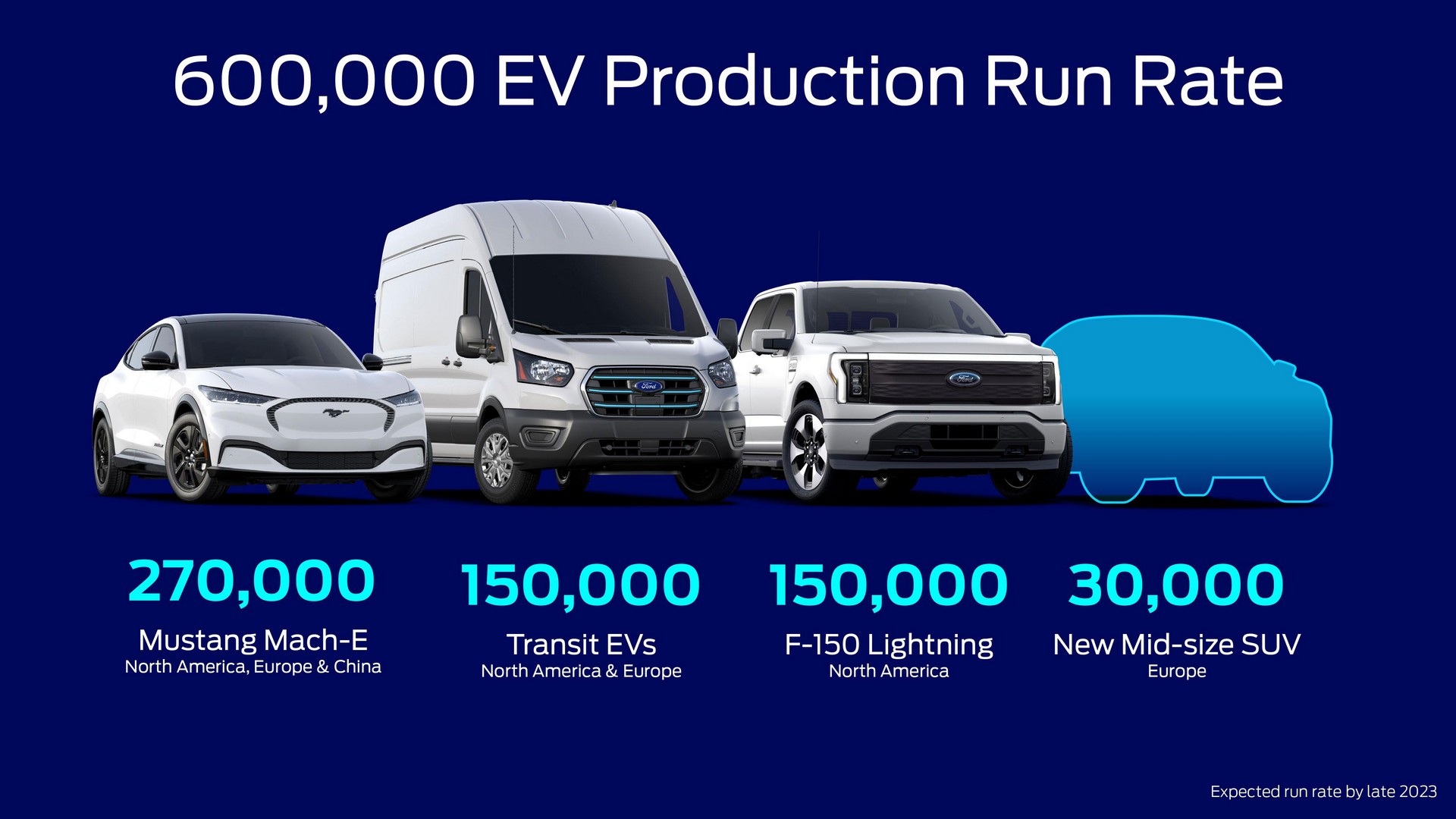