Ford submitted a recall notice this week relating to the 2015-2017 Expedition and Lincoln Navigator. The vehicles have a bad HVAC blower motor that has led to 25 reports of fires.

The issue affects 198,482 vehicles made between January 16, 2014, and June 30, 2017. The problem tends to affect higher-mileage vehicles, which may explain why Ford first started investigating the issue in October 2020, following five complaints relating to the part.

Of these, two were related to the fan cutting out, one had to do with the wiring harness to the fan melting, and two had to do with a fire under the dashboard, near the glove compartment. Only one of those customers contacted Ford, though, the rest of the complaints were relayed to the automaker by the National Highway Traffic Safety Administration (NHTSA).

Read Also: Ford Recalls 58,000 F-150s As Their Driveshaft Could Fracture 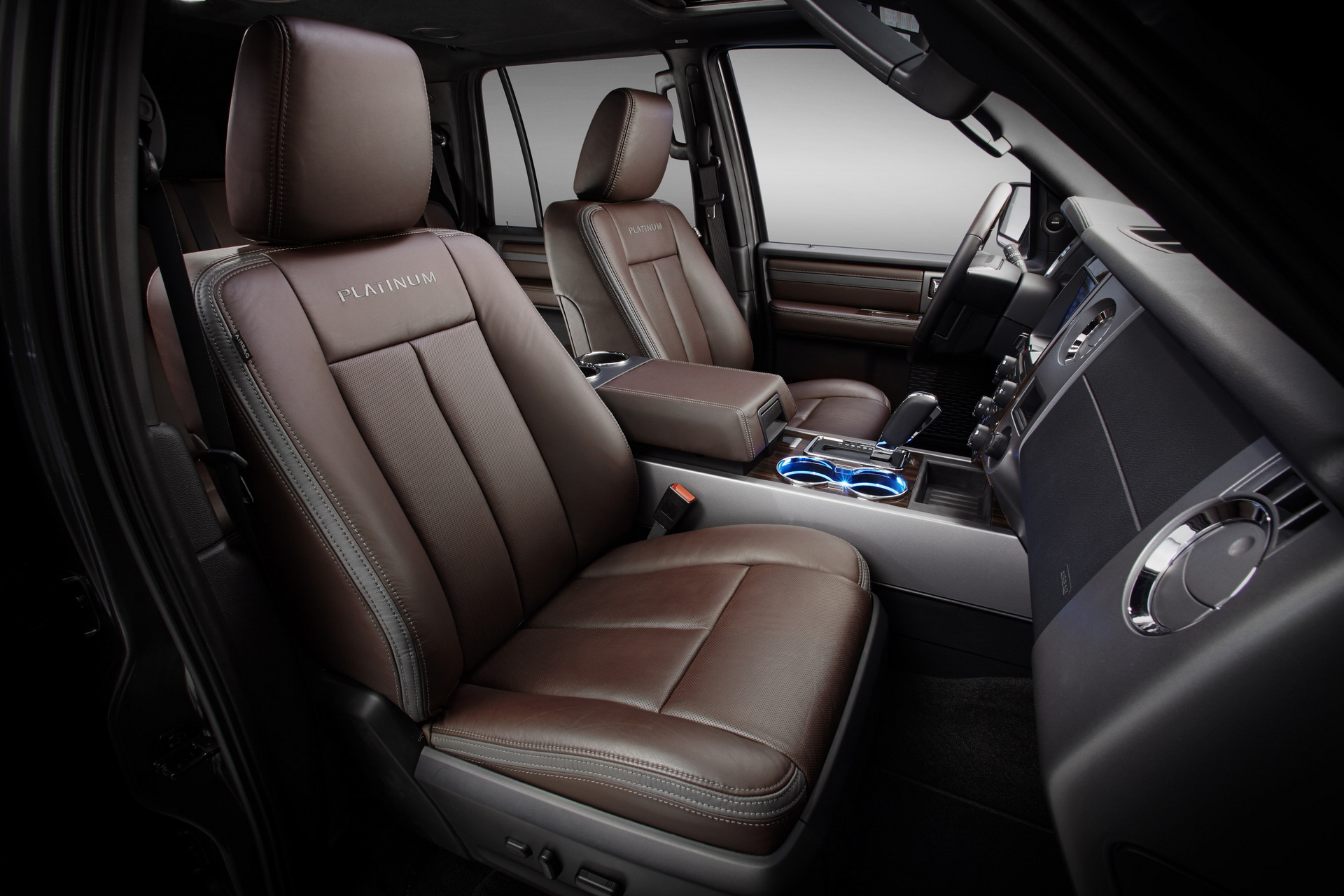 Finding the root of the problem, though, has proven to be a tough nut to crack, and it wasn’t until June of this year that Ford Engineering came up with a working theory about what has been happening. They posited that a mispositioned blower motor brush holder spring could cause an internal short or heating within the system. Despite the short, the variable blower control would remain operative and there would be no sign of an overheating relay.

Ford is now aware of 25 allegations of fire between July 24, 2017, and July 25, 2022. Of these, 13 were localized to just the blower motor, while more extensive damage was reported in the other 12. One person reported suffering injuries to their hands and fingers.

It appears that there is only a risk of fire when the vehicle is on, so there are no indications that customers should park their vehicles outside and away from larger structures, at this time. Ford will start reaching out to customers on September 12 and invite them to have their blower motor replaced with a revised part whose design makes it less likely to catch fire.

Reuters reports that Ford leads all automakers in the U.S. with 52 separate recall campaigns to date this year. In all, that covers around 7.4 million vehicles.