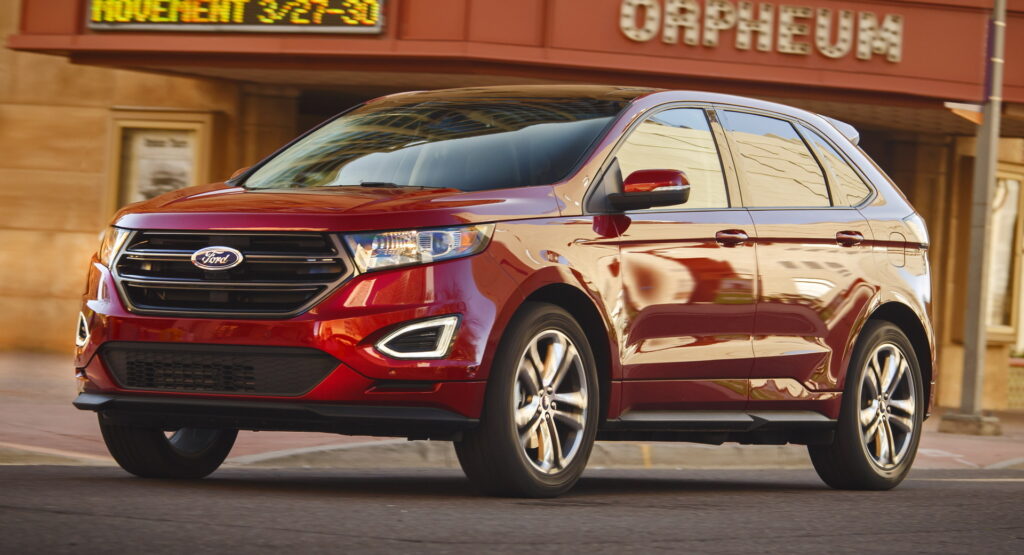 A rapidly degrading bushing in the suspensions of certain Ford vehicles has led to the recall of 2,925,968 vehicles. If the bushing fails, the vehicle may not shift into the gear the driver intends, thus increasing the risk of an injury.

The recall relates to the shift cable bushing in certain Ford vehicles produced between 2013 and 2021. Its job is to attach the shift cable to the transmission but it can degrade over time, allowing the cable to detach.

If this happens, the transmission may not shift into the gear that the lever position indicates. The vehicle provides the driver with no specific chime or warning about this, though the gear indicator in the instrument cluster should be correct.

Read Also: A Confused Manual Gearbox Could Lead To Loss Of Traction Control, Safety Features In Some Ford Mustangs 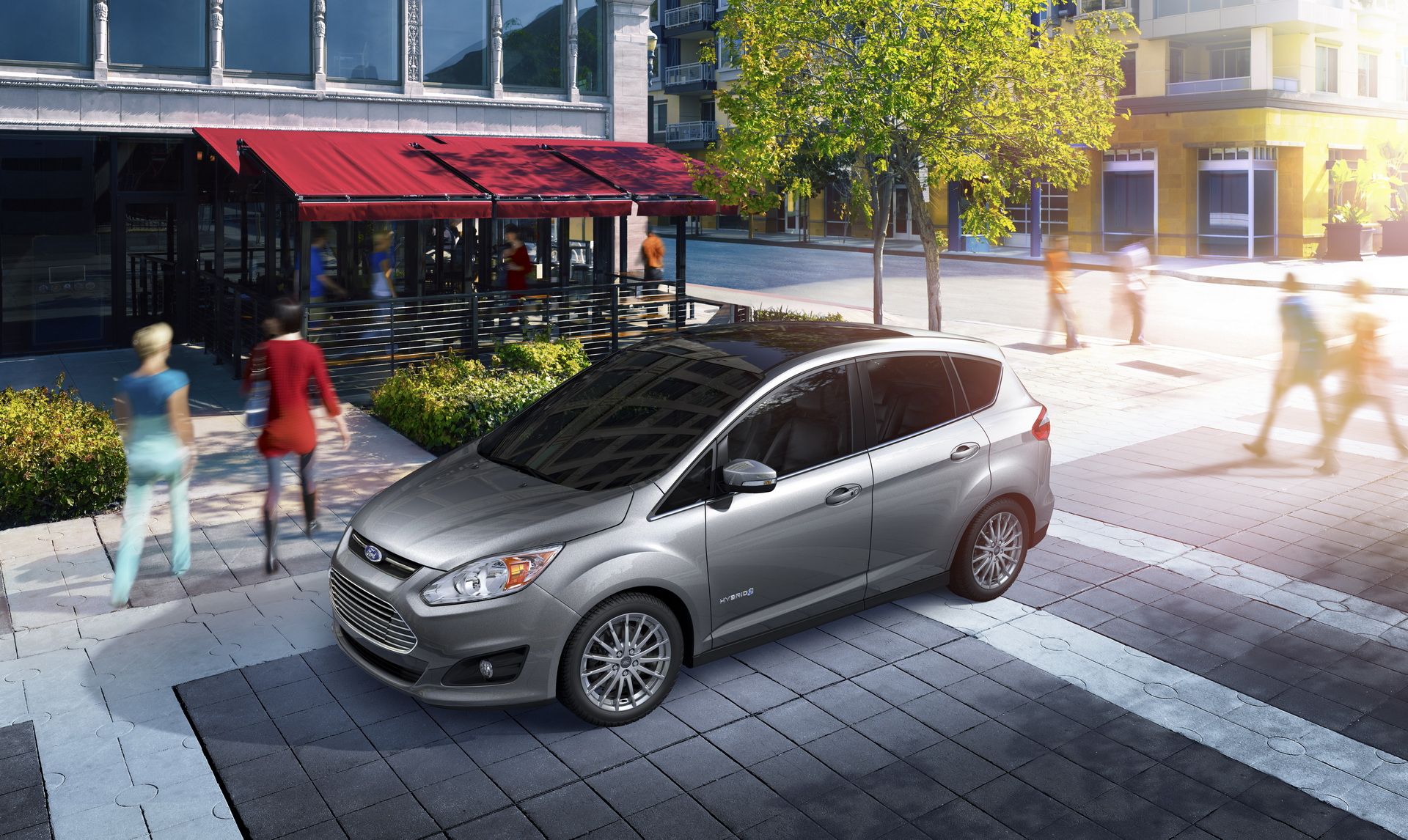 Still, owners of the vehicle getting out in a hurry could easily move the lever into “park” without noticing what the dashboard indicates and leave their car when it isn’t in the correct gear. That could lead to a rollaway. Additionally, if you turn off your car when it’s not in “park” and can’t shift into that gear with the lever, the vehicle won’t start, potentially compounding your problems.

Ford isn’t clear on exactly what causes the bushing to degrade but notes that heat and humidity could have an impact. The company does, however, know which vehicles the bushing is in.

Which Models Are Affected?

Ford plans to get in touch with owners starting on June 27 and they will be asked to bring their vehicles into a local dealership in order to have the bushing replaced with a new, more robust part. In addition, Ford will also install a protective cap over the shift cable bushing. All repairs will be provided free of charge and owners who fixed this issue on their own dime will be compensated.