Ford Will Appeal A $1.7 Billion Verdict Against It In Case Surrounding Strength Of F-250 Roof 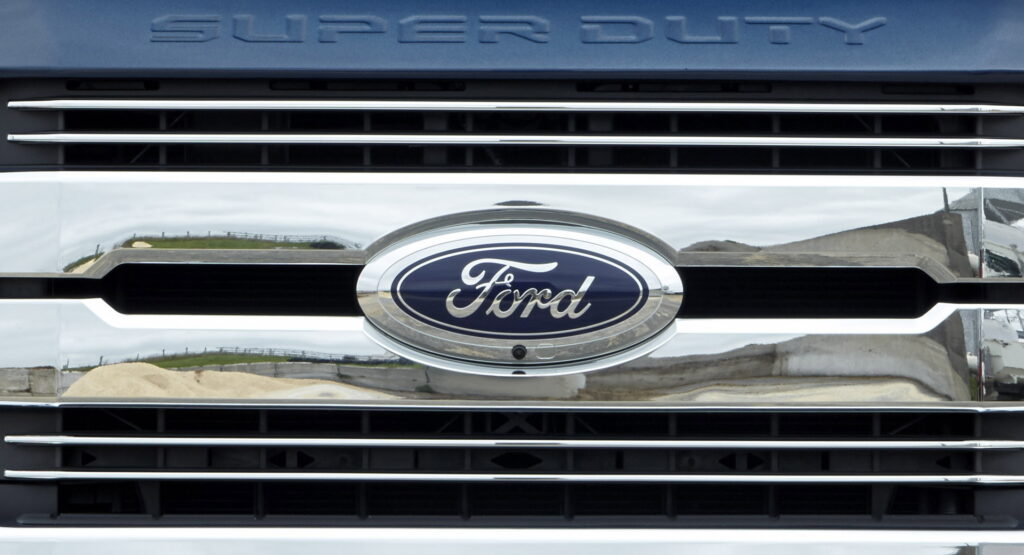 The Ford Motor Company plans to appeal a $1.7 billion verdict that was handed down against it this weekend in Georgia. The case surrounded a fatal crash in which a Ford F-250’s roof was not strong enough to save the lives of its two occupants.

Melvin and Voncile Hill were killed in April 2014 in their 2002 Ford F-250 pickup, reports the Associated Press. Their children, Kim and Adam Hill, sued the automaker for wrongful death, claiming that the roof of the vehicle was dangerously defective.

“I used to buy Ford trucks,” James Butler Jr. a lawyer for the plaintiff said on Sunday. “I thought nobody would sell a truck with a roof this weak. The damn thing is useless in a wreck. You might as well drive a convertible.”

Read Also: Geico Ordered To Pay $5.2M To Woman Who Contracted STD In One Of Its Customers’ Cars 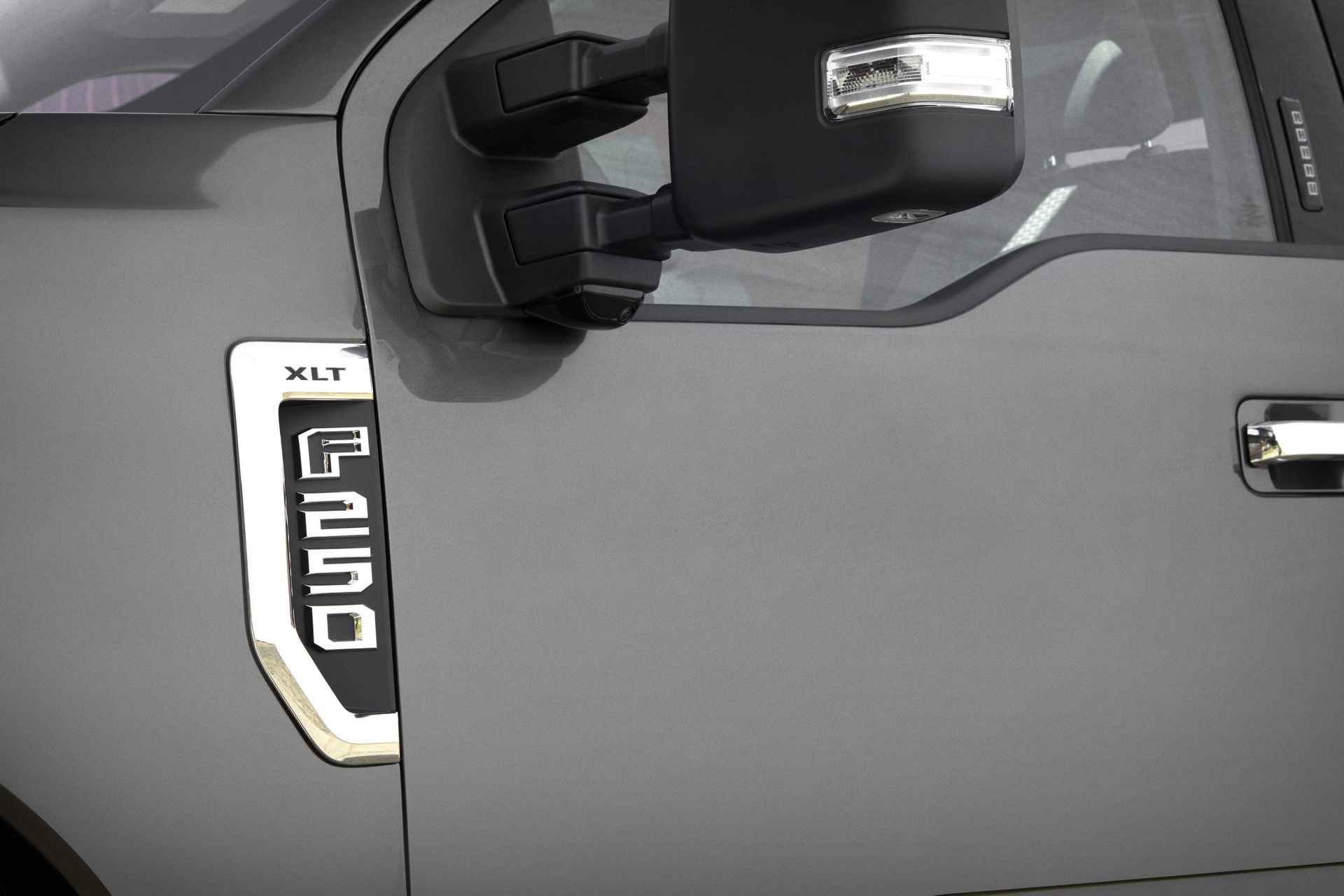 The plaintiff’s lawyers submitted evidence of nearly 80 similar rollover crashes in which occupants were injured or killed by a roof that caved in, the firm said in a statement.

Ford will, however, appeal the decision, arguing that it doesn’t believe the evidence in the case supports the verdict. Allegations that Ford was irresponsible and made decisions to willfully and wantonly put customers at risk is “simply not the case,” a lawyer for the defense argued in a closing argument.

The plaintiff’s lawyers, meanwhile, argued that the verdict would stand as a warning to the company and to other owners of the truck.

“More deaths and severe injuries are certain because millions of these trucks are on the road,” Butler’s co-counsel said in a statement.

“An award of punitive damages to hopefully warn people riding around in the millions of those trucks Ford sold was the reason the Hill family insisted on a verdict,” Butler wrote. 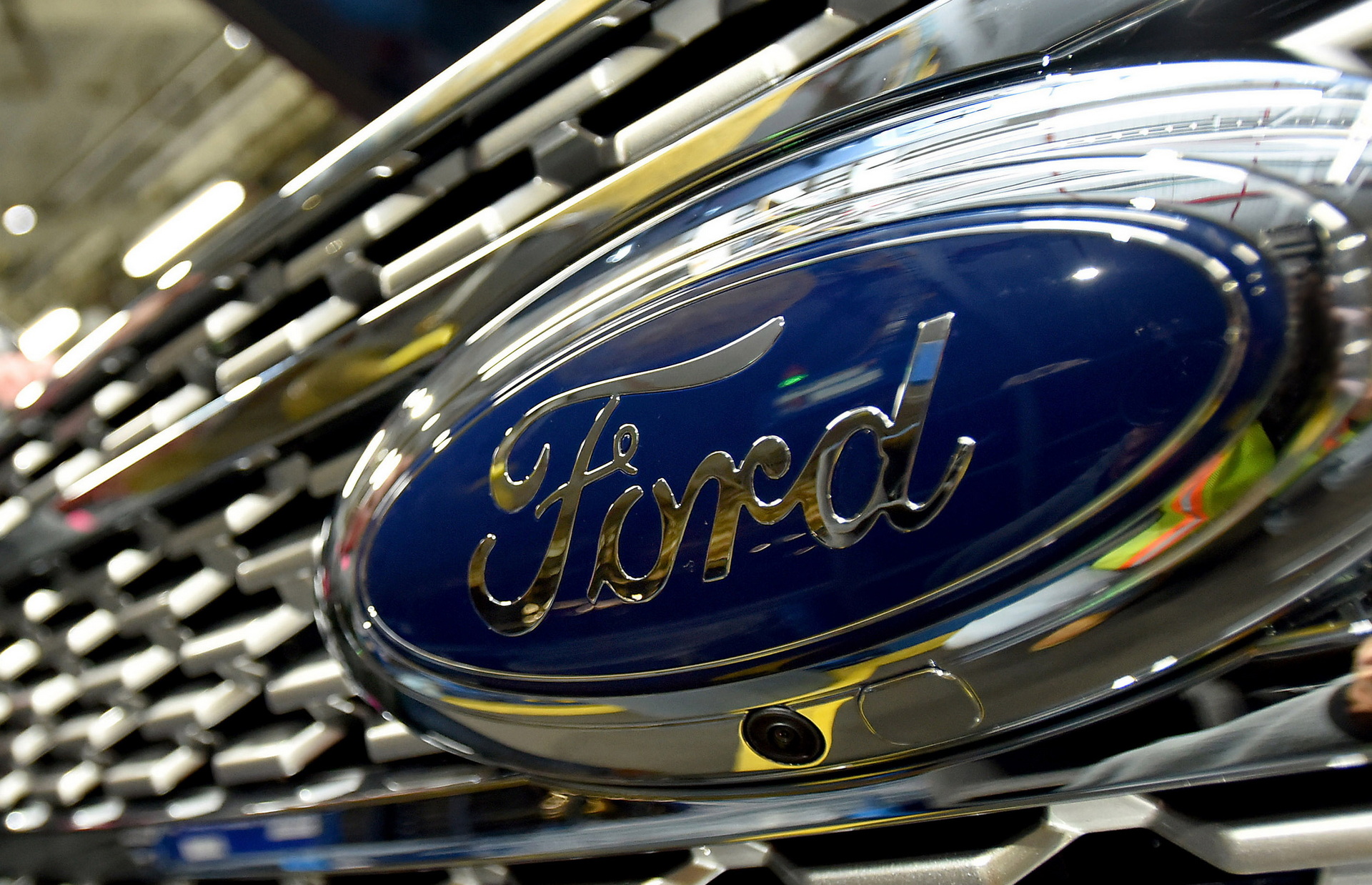