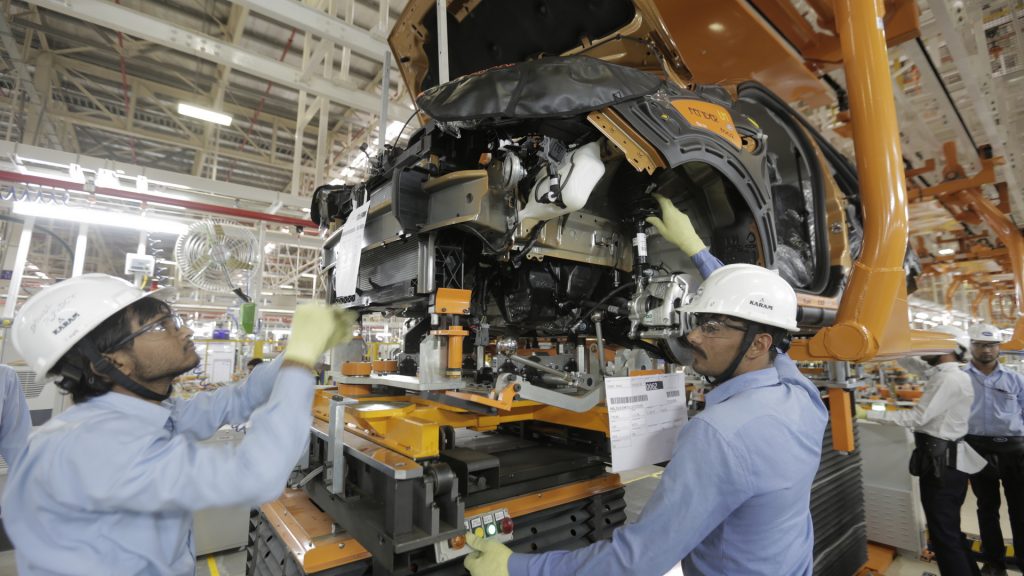 The sale of Ford’s Sanand plant in India to Tata has been confirmed. Tata, which owns Jaguar Land Rover, will purchase the facility located in the Gujarat region for INR7.25 billion ($91.5 million) and is waiting on final government approval.

The plant will become part of Tata Passenger Electric Mobility Limited (TPEML), the Indian conglomerate’s EV arm. The agreement will not only cover the US carmaker’s Indian land and machinery but will allow “eligible employees” to continue working at the factory.

The Sanand closure was announced last September when Ford said it was stopping car manufacturers in India, halting the local production of models such as the EcoSport and Endeavour. At the time, Ford CEO Jim Farley said that “despite investing significantly in India, Ford has accumulated more than $2 billion of operating losses over the past 10 years, and demand for new vehicles has been much weaker than forecast.”

Read Also: Tata Wants To Produce Its Own Semiconductors And EV Batteries

When Ford made its initial announcement, the carmaker said it would continue to operate its powertrain division which builds Ranger engines for export markets. This will remain the case, with Ford India leasing back the land and buildings from Tata. In the event that Ford decides to pull the plug on its engine manufacturing too, Tata will absorb those eligible employees as well.

Tata hasn’t yet announced the models it plans to produce at the plant, but it’s understood that the facilities will play an active part in achieving the automaker’s goal of electric vehicles accounting for 25 percent of total Indian sales by 2025.

Tata says that the acquisition will enable the company to increase manufacturing production by 300,000 units per annum, scalable to 420,000. Currently, the brand offers two EVs to Indian consumers: the Nexon EV SUV and the Tigor EV. The dramatic Curvv coupe-SUV concept was shown earlier this year, which is slated to be Tata’s next EV. After that, the company plans on launching seven more new EVs by 2025.