The French government is preparing a plan to subsidize electric vehicle leasing in order to make the vehicles more affordable to low-income consumers.

The plan, according to Gabriel Attal, France’s budget minister, is to make fully-electric vehicles available for €100 ($99.95 USD at current exchange rates) per month. That price, the minister noted, would make an EV lease cost less than what most drivers spend on gas in a month.

The plan was announced Sunday night on LCI television, according to Bloomberg, and comes in the wake of promises made by France’s president, Emmanuel Macron, to offer a state-sponsored leasing program for low-income households. This was, in part, made to counter criticisms that even with current subsidies, EVs are still out of reach for many consumers.

Read Also: The French Could Receive Up To €4,000 In Subsidies For An E-Bike If They Trade In Their Gas Guzzling Vehicle 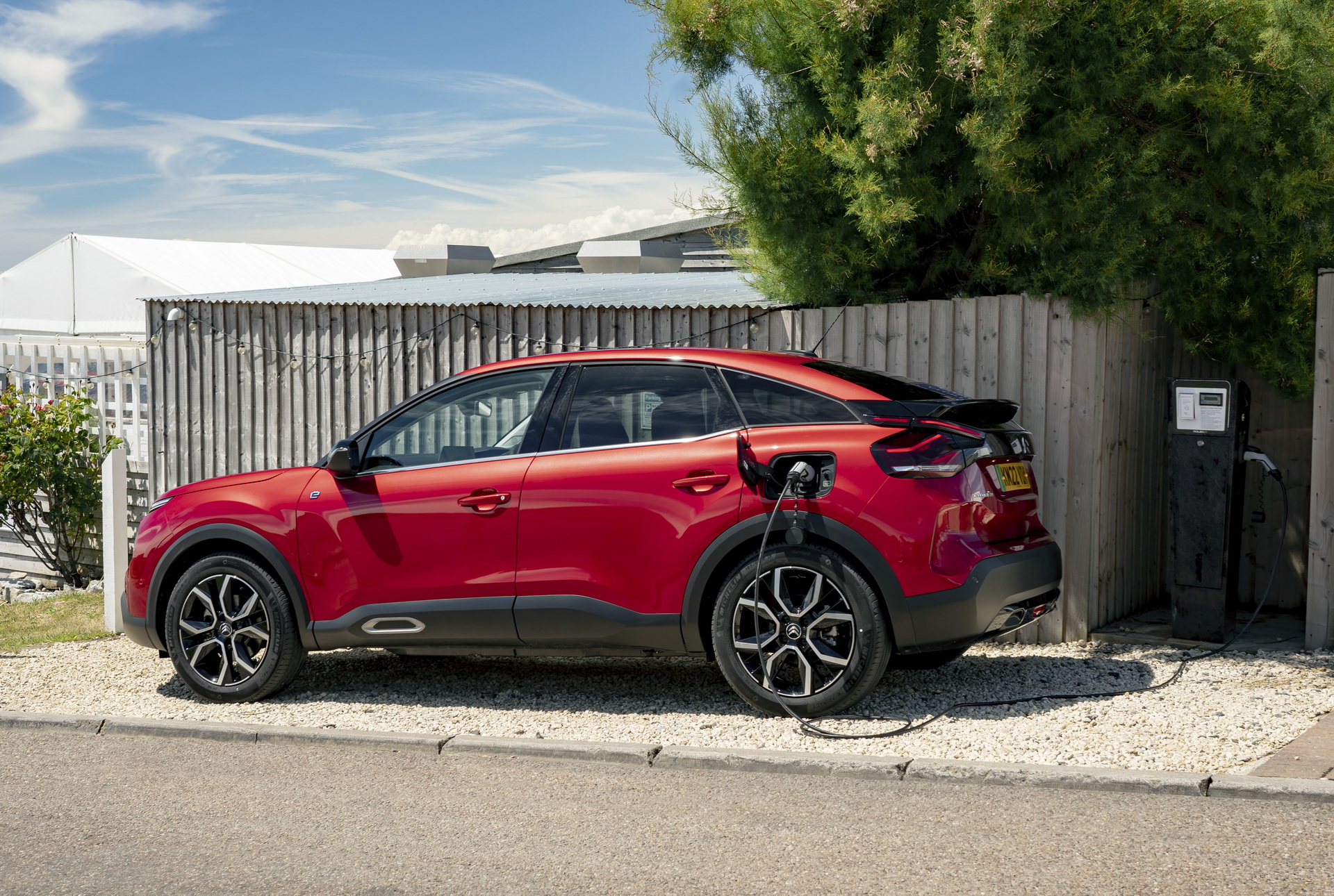 “We know that for many French they remain very expensive,” Attal said Sunday.

That plan will also see the European country invest in infrastructure for bicycles and e-bikes. Paris has committed to spending €250 ($249 million USD) on making the entirety of the city bikeable and adding 130 km (81 miles) of bike-safe paths over the next five years.

This EV leasing plan would likely benefit European automakers who produce EVs. Earlier this year, the European Union Parliament decided to establish a 100 percent reduction in CO2 emissions for all new vehicles by 2035, effectively banning the sale of internal combustion engines, in favor of electric and hydrogen-powered vehicles. 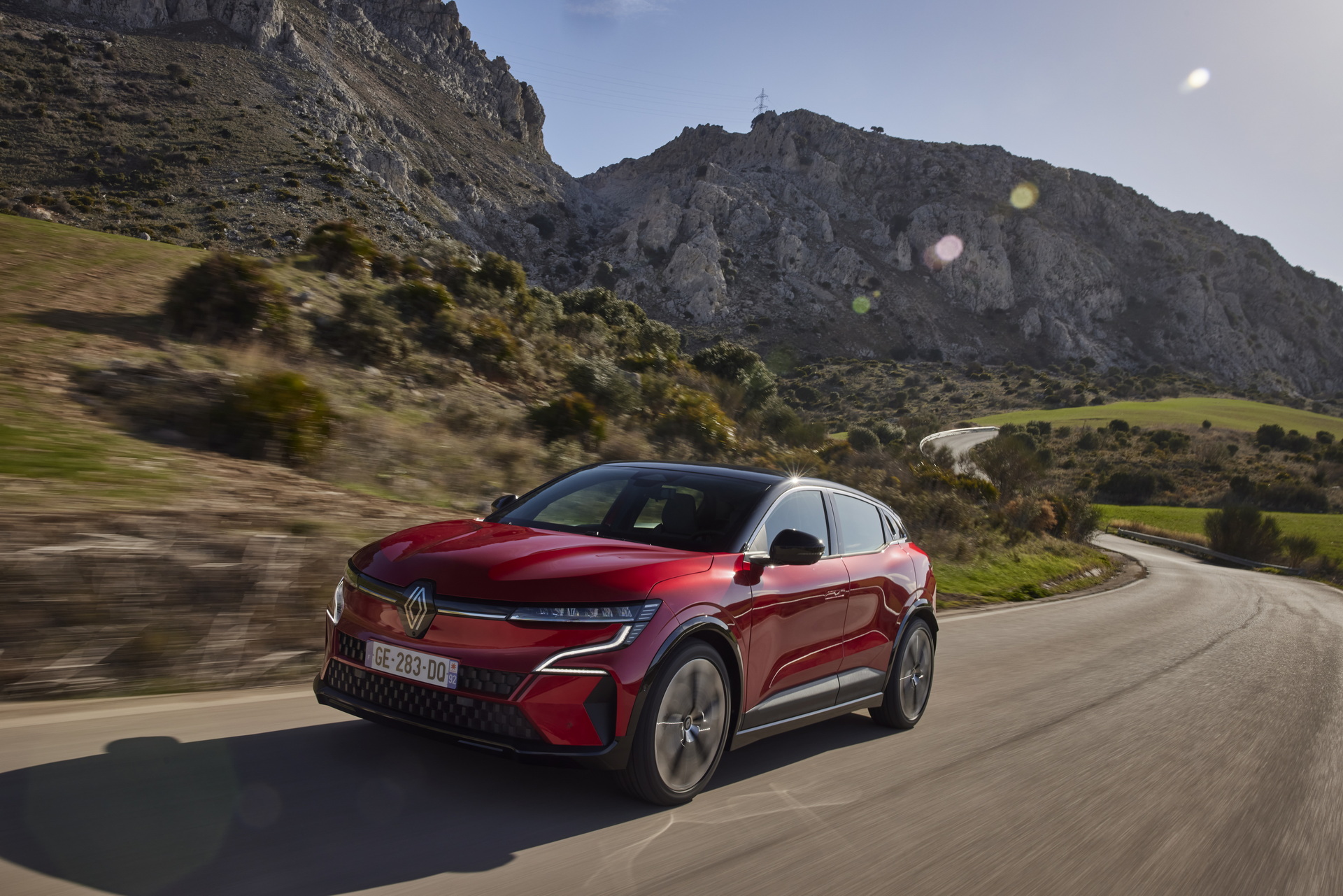