The appeal of the Alfa Romeo Spider Duetto cannot be denied but Garage Italia has attempted to modernize it with its latest restomod. It has taken the classic roadster and added a hybrid powertrain to prepare it for its star turn at Milan Design Week.

Starting with a Series 4 1992 Alfa Romeo Spider Duetto that was powered by a 2,000 cc fuel-injected motor, the company has completed a “non-conservative restoration” of the car. Working with its partners, it has thoughtfully attempted to improve every aspect of it.

Under the hood, the engine has been equipped with an exclusive kinetic energy recovery system, or as it’s known in Formula 1, KERS. Supplied by Newtron, it recovers energy while the car is braking, which is then stored in lithium batteries. When you need to accelerate, that energy is used to boost the engine. The engine is hooked up to a 5-speed manual driving the right (rear) wheels. Garage Italia did not provide any details on specifications, but the regular 2.0-liter four-pot made 124hp on its own back in the day.

Elsewhere, Garage Italia has sought to refine Pininfarina’s excellent work by rebadging and contouring all of the sheet metal. Lightened and reinforced with composites, the body was also altered in some areas, such as the front bumper. The bodywork was then painted in a special color called GICMiramare that was created in collaboration with R-M.

Inside, the soft Frau luxury leather was supplied by Poltrona Frau and used on the seats and the paneling. D-Tales, meanwhile, added a wooden bulkhead and rear bench to the car for a nautical touch. Using an innovative veneering method, the wood grain’s texture is allowed to come through while still being protected from the elements. 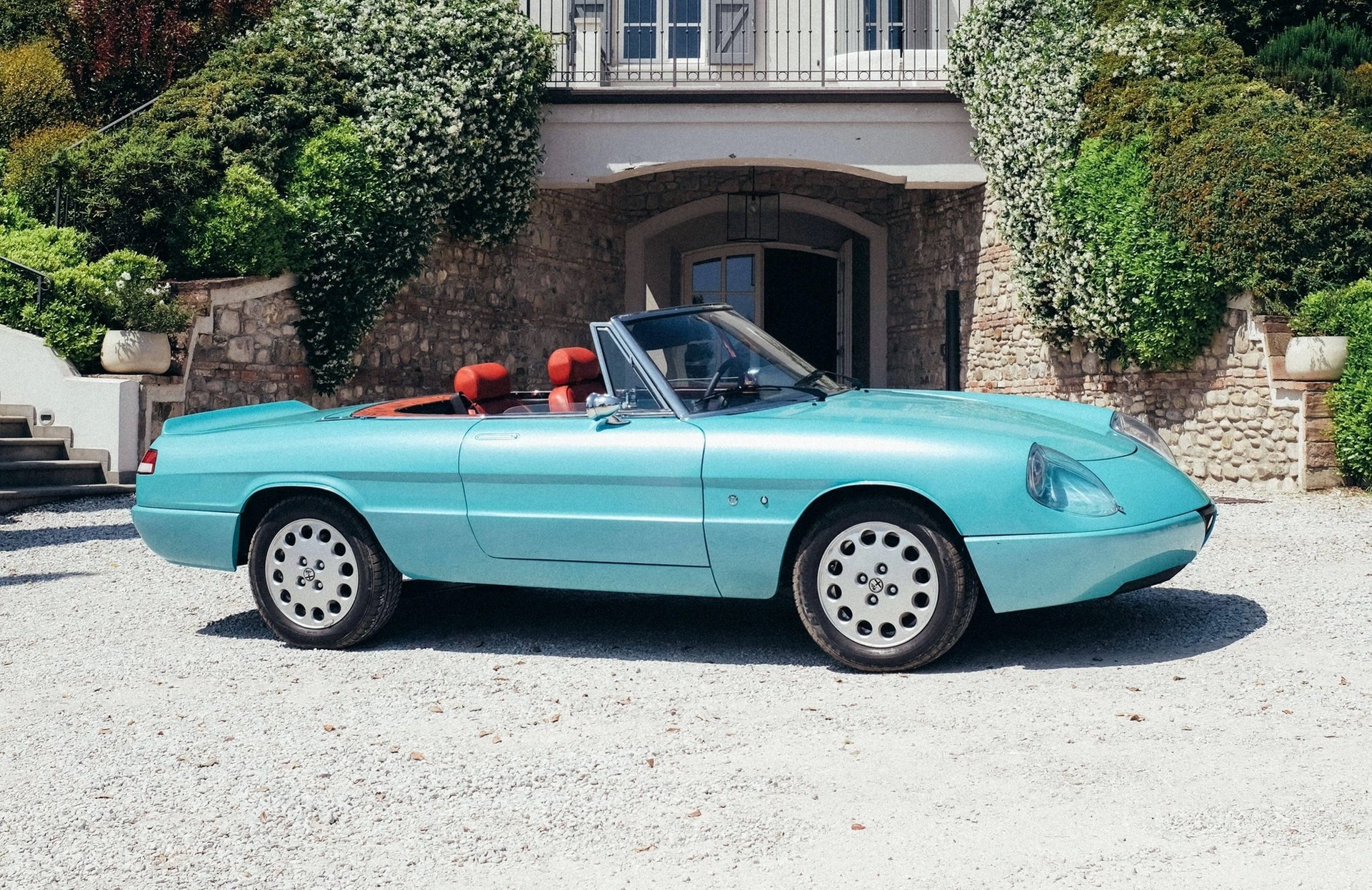 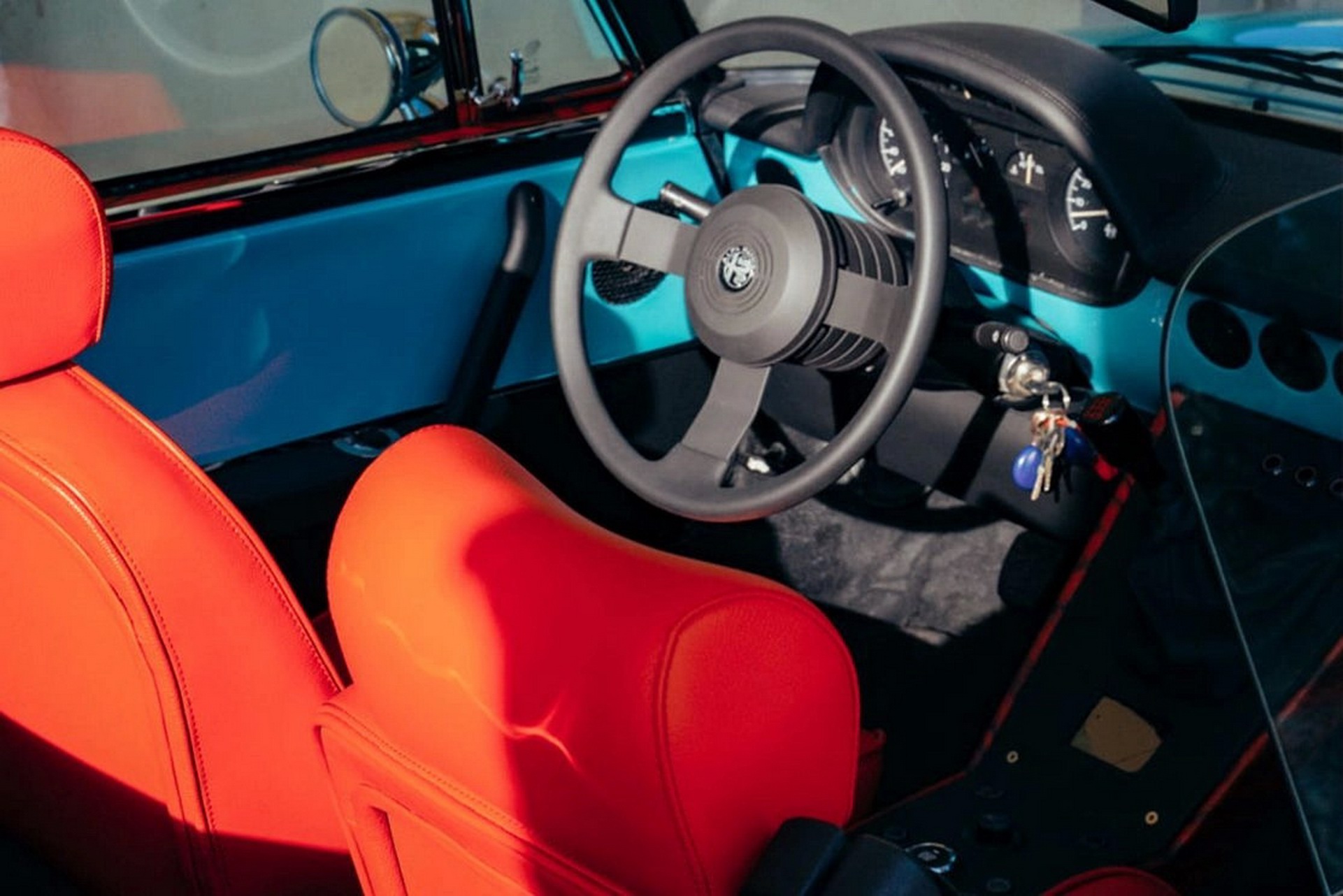 A custom sound system has also been fitted. Created specifically for this project by Sonus faber, the 700W, 10-channel system ensures crisp, natural sound with the use of natural materials such as silk, cellulose pulp, and organic fibers.

Designed as a tribute to the city of Milan, the Alfa Romeo Spider Duetto Hybrid was created for Milan Design Week and was on display from June 9-12.