Gas Station Manager Fired For Mistakenly Listing Gas At $0.69 Per Gallon Instead Of $6.99 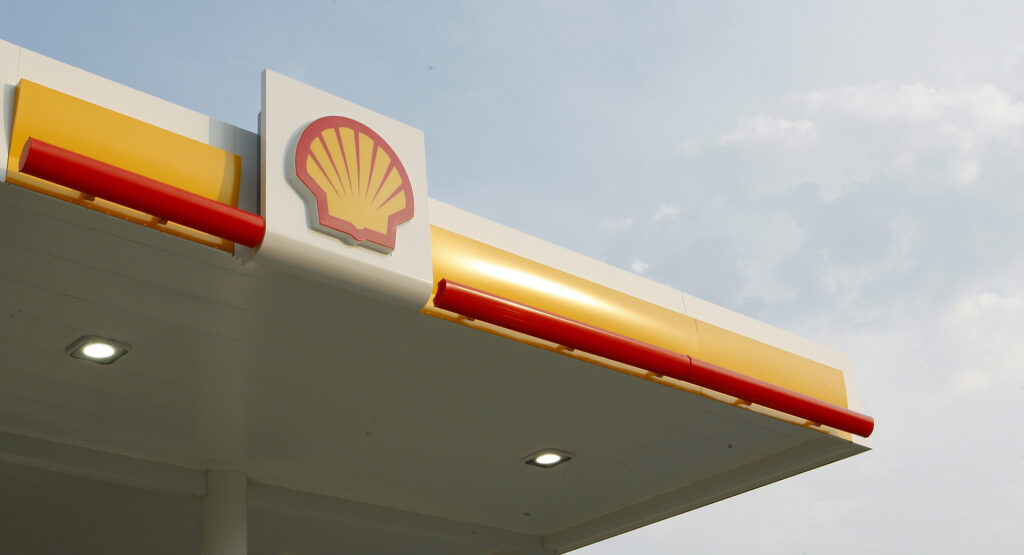 Gas prices in the United States have reached an all-time high in many places, so when vehicle owners in Rancho Cordova, California saw a gas station selling premium gas for just 69 cents per gallon, they jumped on the opportunity. However, if something seems too good to be true, it usually is, and that was exactly the case with this incident that cost an employee his job.

John Szczecina, the manager at the Shell station, had accidentally put a decimal point in the wrong spot on the price, leading the gas to be listed for $0.69 instead of $6.99. “Well, it was a mistake that I did, you know,” Szczecina said to KOVR Channel 13 News. “I put all three prices on there except the diesel, but the last one kind of didn’t go, you know, right.”

See Also: AAA Reportedly Experiencing Up To 60% Increase In Drivers Running Out Of Gas

This mistake supposedly cost the gas station an eye-watering $16,000, which prompted Szczecina’s family to start a GoFundMe page to pay it back. The campaign raised just over $24,000, and the family hopes this will appease the gas station in the event that they decide to sue. That being said, attorney Craig Simmermon believes legal action on the gas station’s part for an incident like this is unlikely.

“The only way he would be responsible outside of a written agreement is if he was acting outside the scope of his employment,” Simmermon told KOVR. “For instance, if his boss said ‘whatever you do, don’t ever set the price on that gas pump,’ and then he did.”

As it stands right now, Szczecina is currently on the hunt for a new job and has already filled out 10 different applications for employment.