Germany Experimented With Unlimited Train Rides For $9, Here’s What They Found 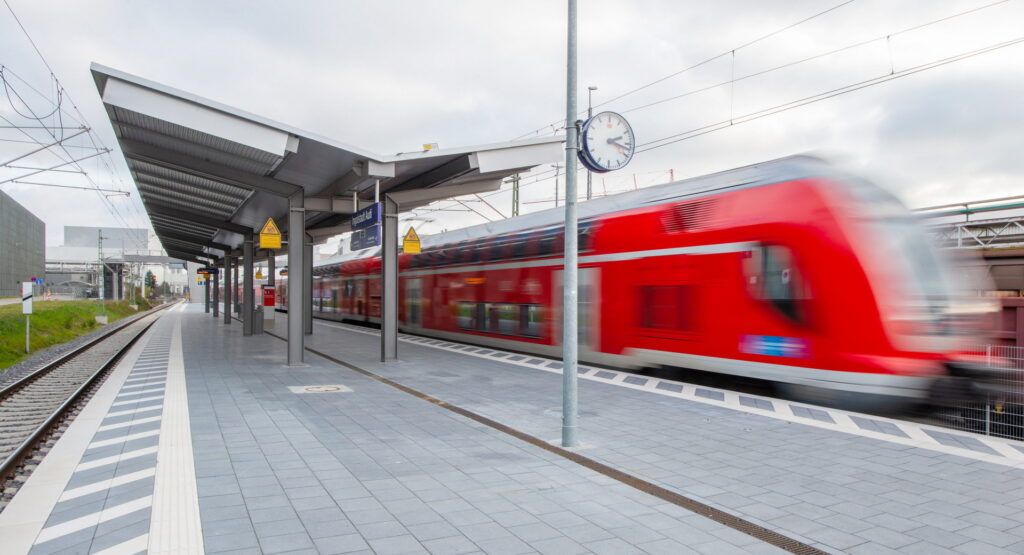 Earlier this year, Germany was looking for a way to reduce the nation’s dependence on energy consuming cars, and decided to try something bold: it offered a monthly train ticket for €9 ($8.99 USD at current exchange rates).

The ticket entitled users to access the entirety of Germany‘s rail and public transit networks, with the exception of high-speed trains. The hope was that the scheme would encourage drivers to take train trips instead of using their cars as energy woes threaten to impact the country following Russia’s invasion of Ukraine.

Part of a relief package, the program will soon end and, although more thorough research is still underway, early findings suggest that the scheme was a measured success. Firstly, it proved very popular with the population.

Read Also: Coronavirus Pandemic Will Prompt More To Commute In Cars Rather Than Use Public Transport 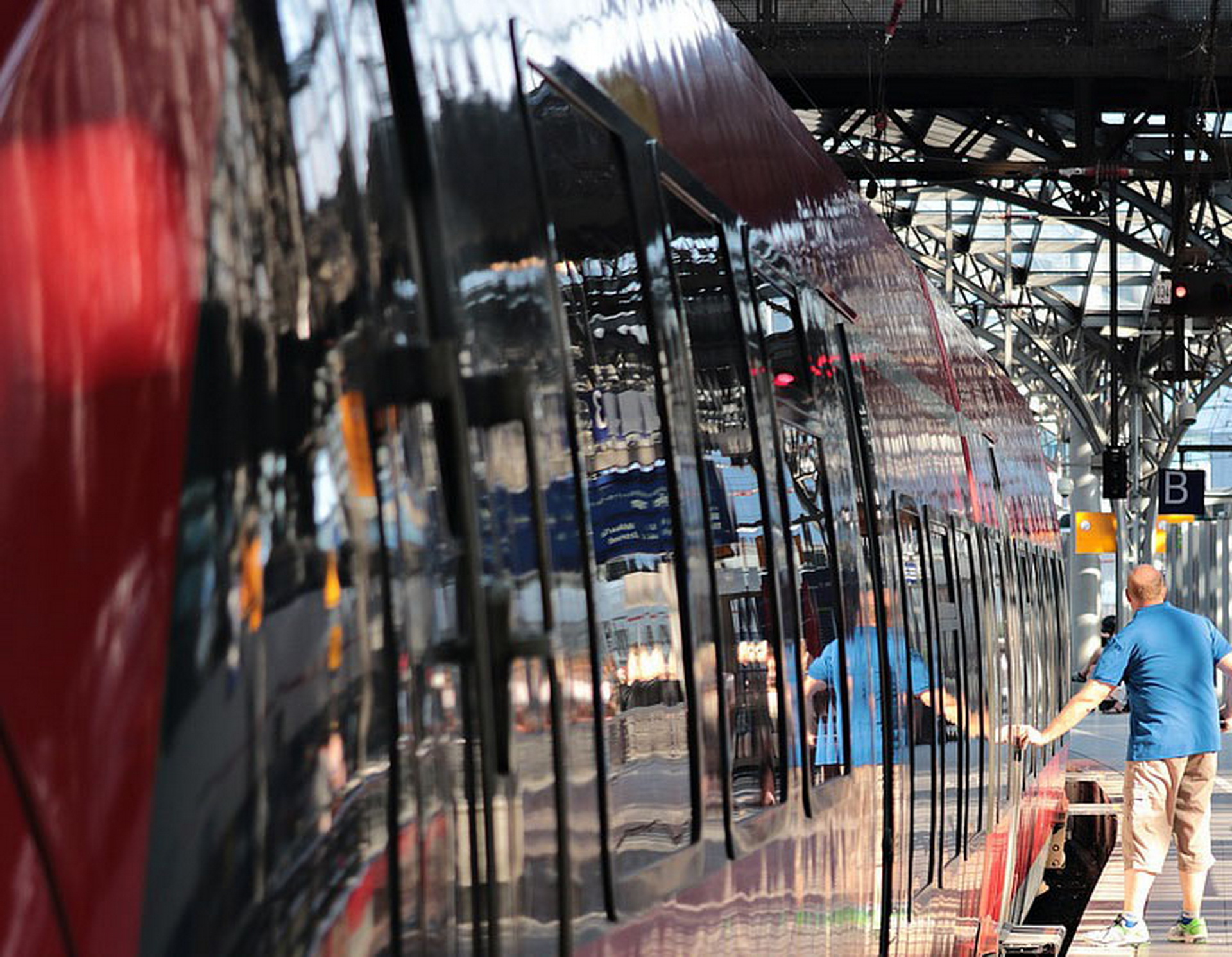 The New Statesman reports that German rail companies sold 38 million tickets over the last three months, which amounts to about half of the nation’s population. That popularity was actually a bit of an issue at first, leading to packed trains and stations as companies struggled to keep up with the newfound demand.

According to Vox, ridership rebounded to pre-COVID levels, which was good news, but it only reduced car trips marginally. Studies in Munich found that congestion fell by about three percent. That’s because most people used the trains for vacations and for trips they might not have otherwise taken. Still, that meant that some elderly people and others with low income were able to take trips that would have been out of their reach.

In addition, researchers found that during the trial period, 35 percent of people used trams and buses more, and 22 percent used public transit for the first time, about a quarter of those people using it four or more times per week. Traffic data from Tomtom, meanwhile, showed that congestion lowered in 23 of 26 cities it studied during the nine-euro-ticket period.

According to riders, though, the biggest advantage of the ticket was how it simplified travel in Germany. Whereas German rail travelers tend to have to navigate many fares and complicated routes, the single ticket price meant that riders could easily jump from train to tram to bus where necessary.

“The ticket shows that people want to use public transport — when it’s easy to use and when it’s affordable,” Lukas Iffländer, the vice chairman of Fahrgastverband Pro Bahn, a passenger association, said.

The concept also revealed some weaknesses in Germany‘s rail network, pointing to areas that are underserved by transit and others where transit doesn’t run when it might have been useful, such as late at night.

The trial period may have been undercut, too, by subsidies for fuel that happened at the same time. Although the price of transit was heavily cut down by the government, so was the price of gas, which may have led some drivers to wonder, “Why bother with transit?”

“It’s not sufficient if you only support alternatives to the car, but you have also to be more restrictive towards the car,” said Frederic Rudolph, head of the T3 Transportation Think Tank.

The cost of the rail subsidy, more than €2.5 billion ($2.49 billion USD), has meant that it is a political hot button issue and the expensive program is set to end soon. Even proponents of it have accepted that nine euros might be too cheap. But as the winter approaches and energy conservation becomes even more important, Germans may find they miss the subsidy as other European countries introduce measures to curb energy use. 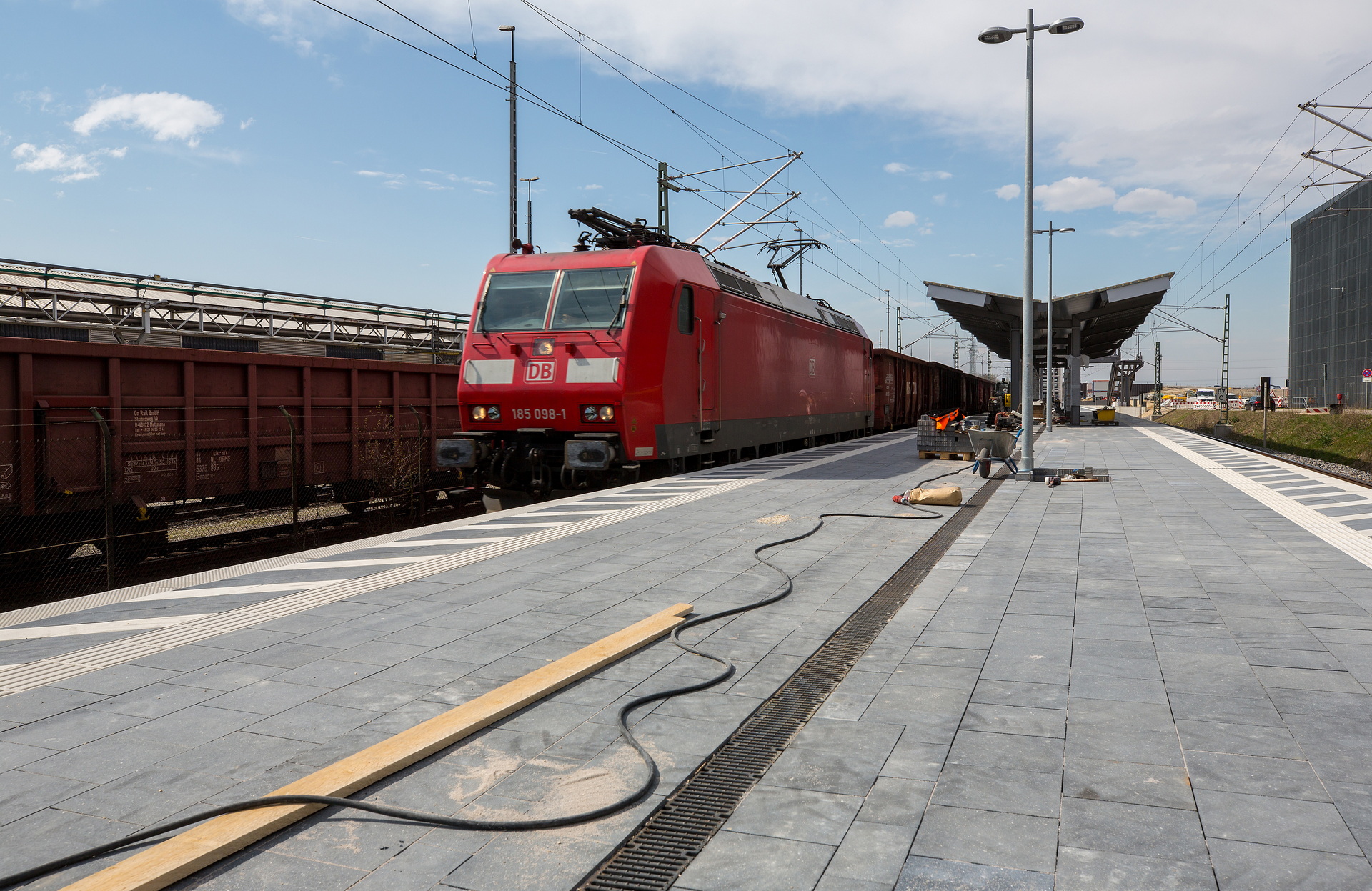