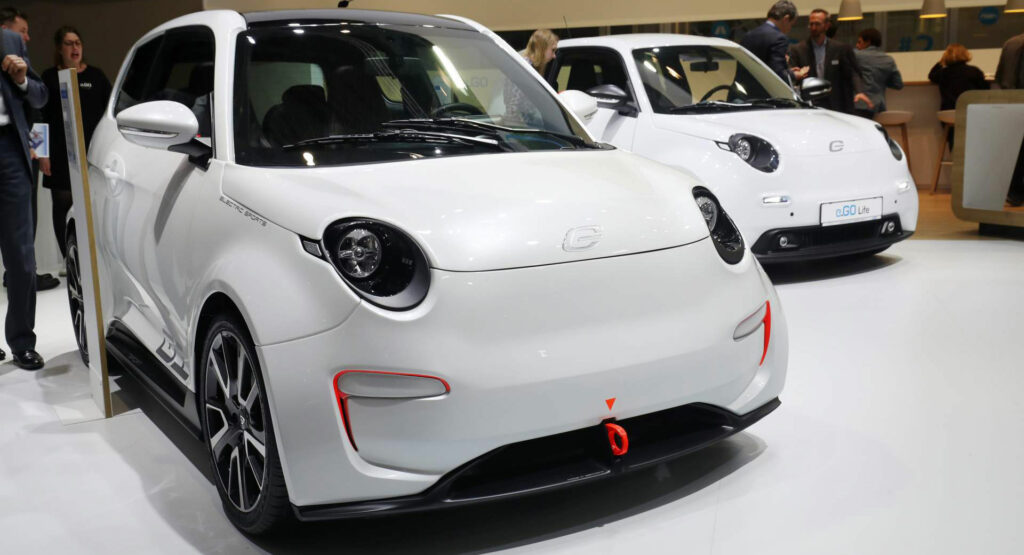 German electric vehicle startup Next.e.GO Mobile is going public in a deal that will value the company at $913 million.

The deal will see Next.e.GO Mobile merge with special purpose acquisition company (SPAC) Athena Consumer Acquisition Corp. It should provide the automaker with approximately $285 million in proceeds, consisting of $235 million from Athena and $50 million in debt. The money will be used to fund operations and growth.

The small company first came across our radar in late 2018 after it previewed its all-electric Life city car. e.GO has also secured a supply deal to use the Volkswagen Group’s MEB platform for future models. 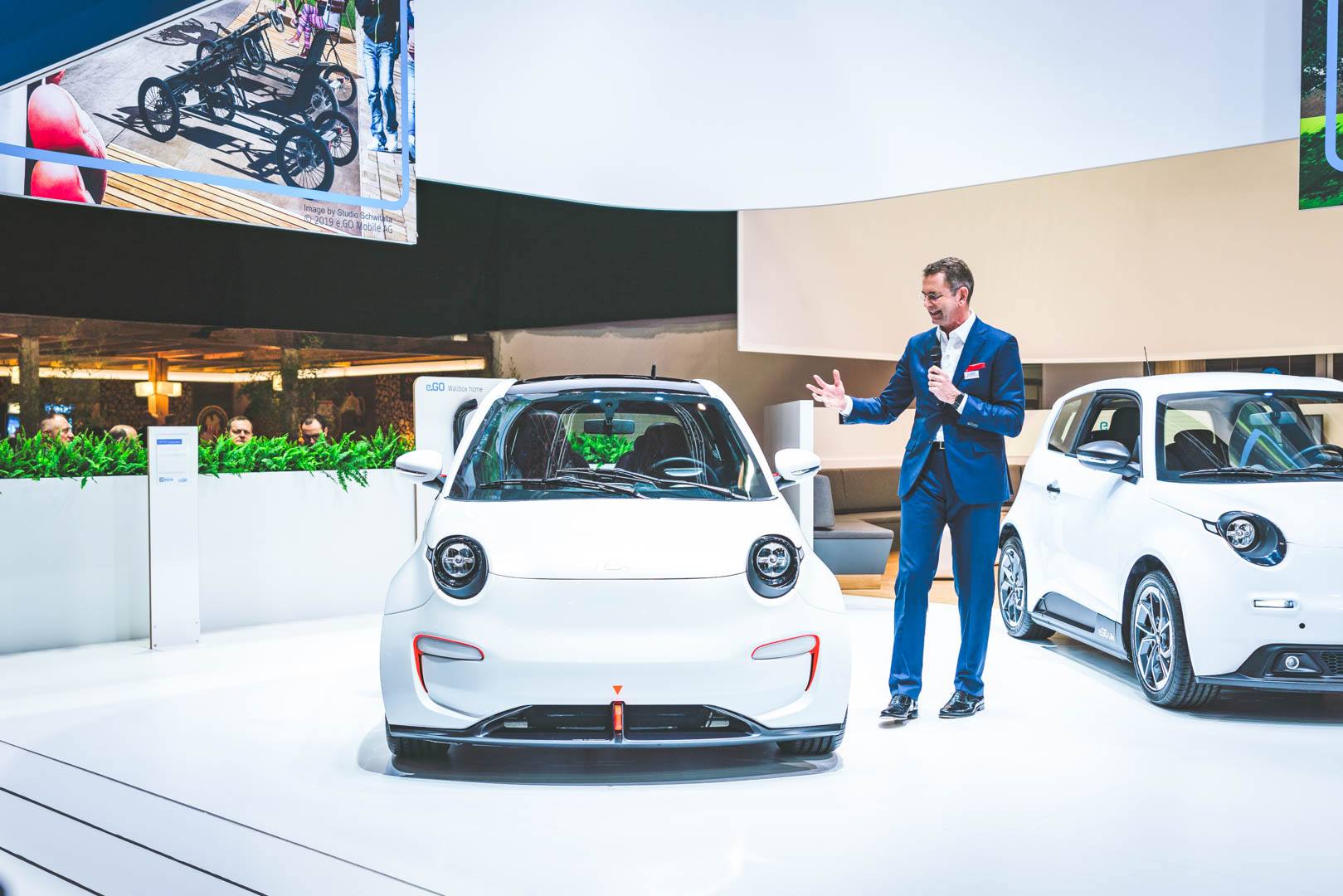 While the e.GO Life has similar proportions to a Smart car, it is a four-seater and features a space frame made of aluminum profiles. Power comes courtesy of a 14.9 kWh battery pack that drives an electric motor with 27 hp in the entry-level Life 20 version. This variant can travel 75 miles (121 km) on a single charge. Life 40 and Life 60 variants are also available.

In May, e.GO unveiled its latest model in the form of the e.wave x. It is based on the Life but is a slightly more aggressive ‘crossover’ variant with redesigned bumpers, flared wheel arches, 18-inch wheels, and roof rails.

Powering the e.wave x is a single electric motor pumping out 107 hp that drives the rear wheels. It is also equipped with an upgraded battery pack that is good for 149 miles (240 km) on a charge through the WLTP urban cycle. This battery pack also supports 11 kW charging.

Those interested in picking up the keys to the e.wave x can do so by placing a reservation before the first deliveries start towards the end of the year. German prices kick off from €24,990 ($26,427). 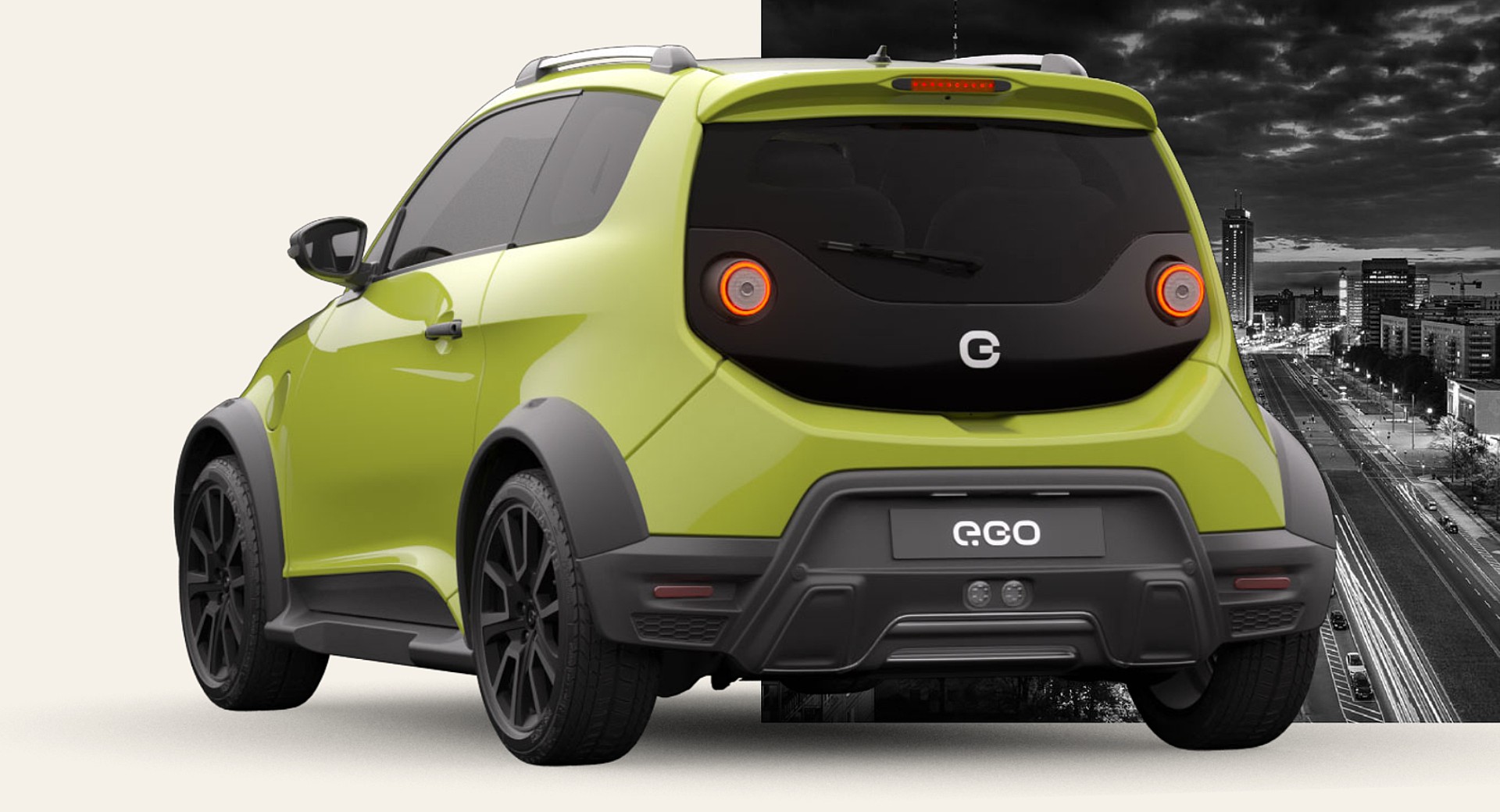