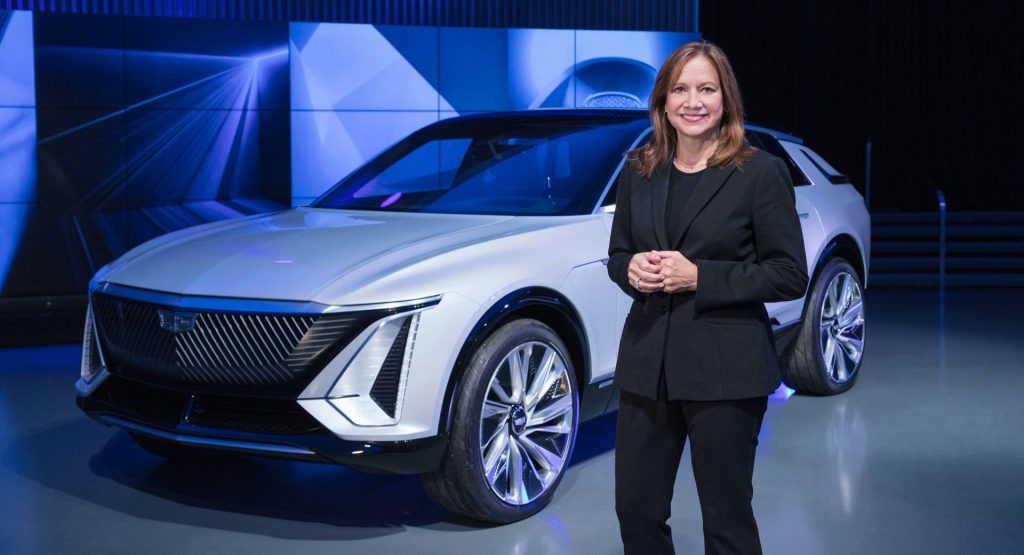 Net income at General Motors has dropped by 40 percent year-over-year, largely due to ongoing difficulties triggered by the microchip shortage.

Financial results published by the car manufacturer reveal that second-quarter net income dropped to $1.7 billion. The company’s revenues jumped to $35.8 billion while adjusted earnings before interest and taxes dropped by 43 percent to $2.3 billion.

The automaker expects to hit its current guidance for full-year adjusted earnings before interest and taxes of $13 billion to $15 billion. 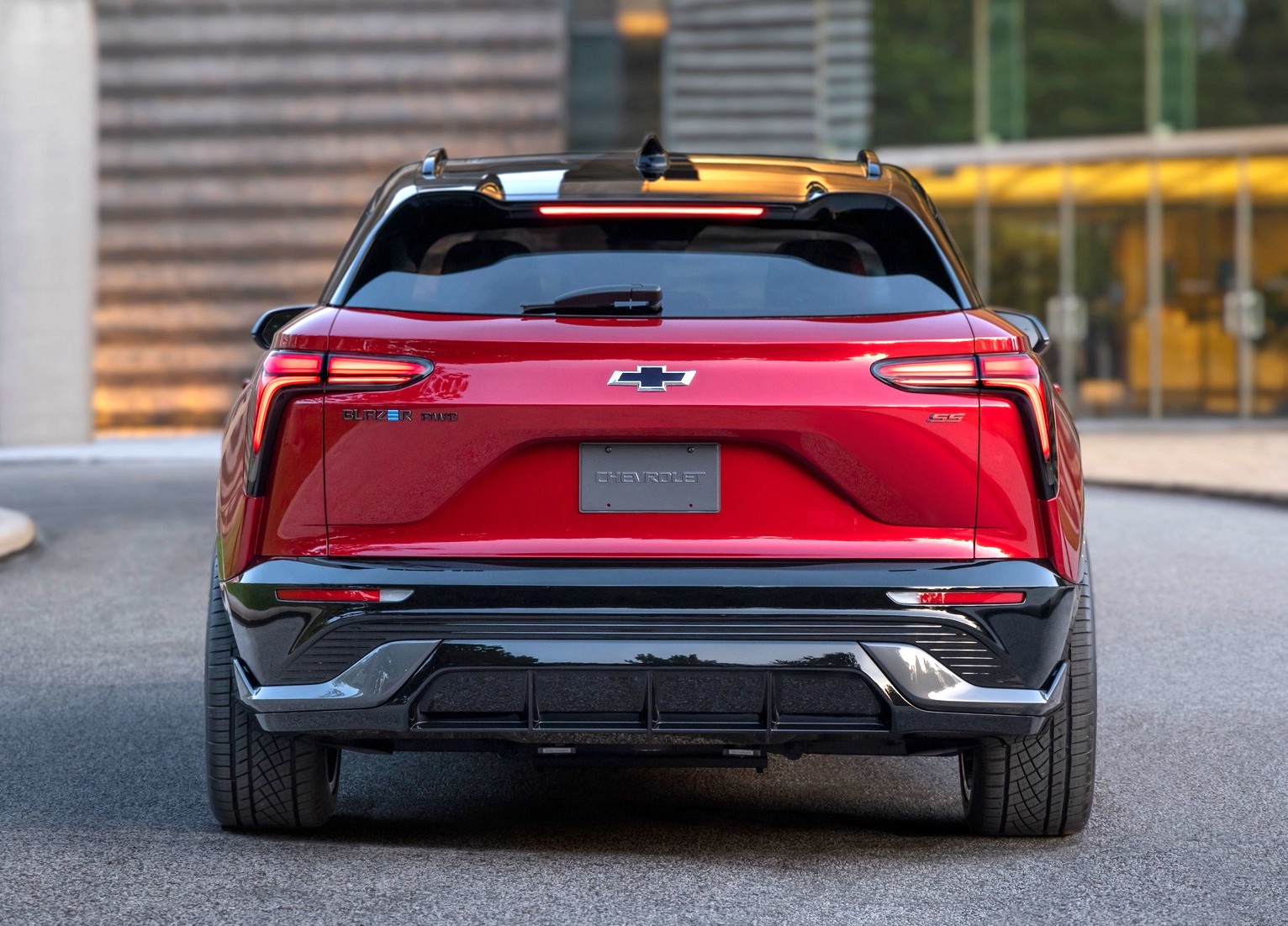 “Our outlook for the second half is strong, and we are reaffirming our full-year earnings guidance that includes EBIT-adjusted of between $13 billion and $15 billion,” General Motors chief executive Mary Barra said in a letter to shareholders. “This confidence comes from our expectation that GM global production and wholesale deliveries will be up sharply in the second half. We have been operating with lower volumes due to the semiconductor shortage for the past year, and we have delivered strong results despite those pressures.”

In her letter, Barra added that the car manufacturer will reduce discretionary spending and limit hiring to critical needs and positions that support its growth.

Looking into the long-term future, General Motors predicts its revenues will double to between $275 billion and $315 billion by 2030. It also believes that Ultifi will open up $20 billion to $25 billion in annual software and services revenues by 3030. Margins are also expected to grow to 12-14 percent by 2030. 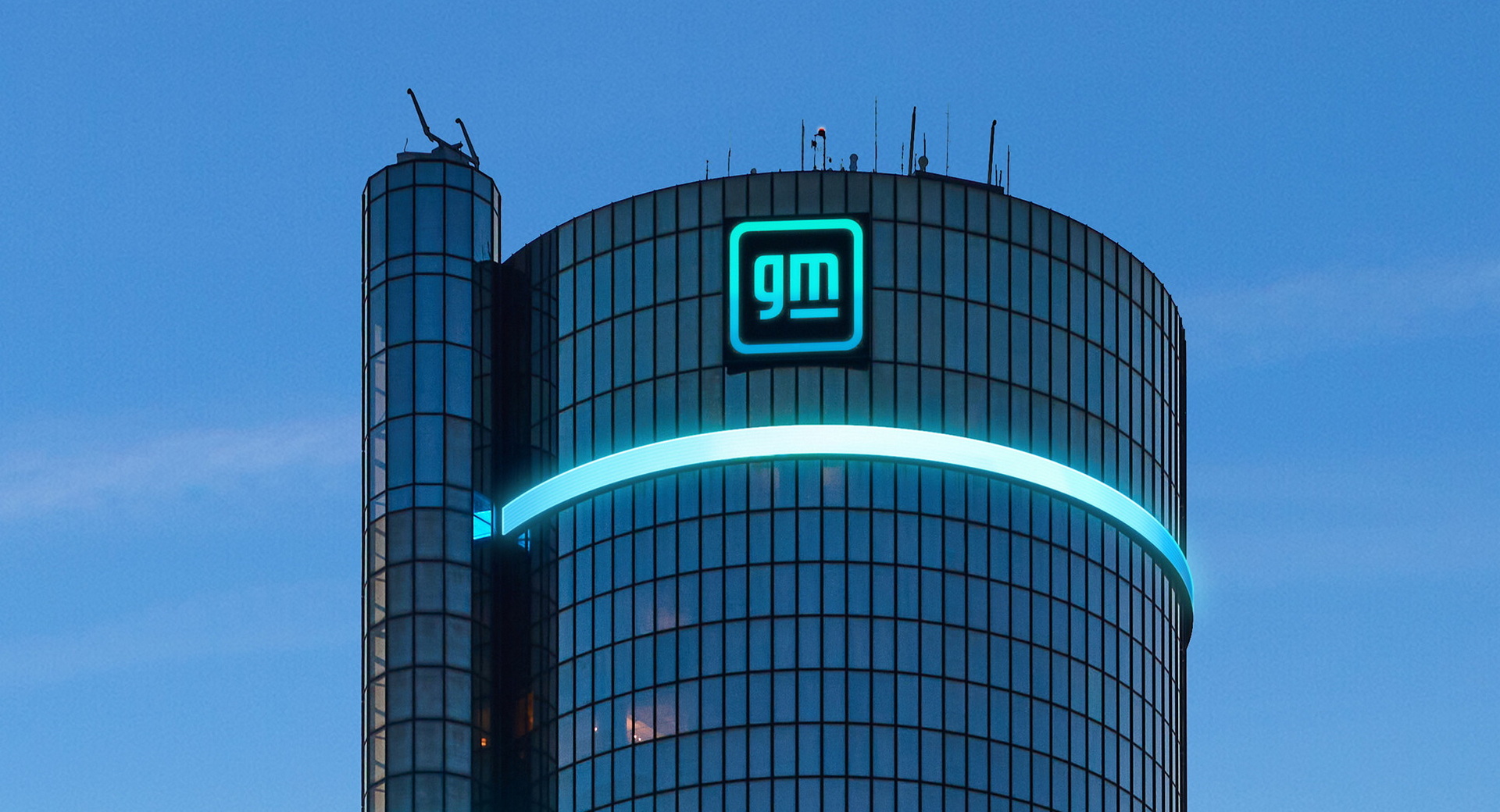