General Motors is getting out ahead of a recall by initiating a customer satisfaction program to address a potential hazard on the Hummer EV and the Brightdrop Zevo 600. Included in the program are more than 400 vehicles in total across both models. Until a fix is completed, A high voltage connector could corrode and allow water ingress.

General Motors hasn’t specified exactly what the worst-case scenario looks like should this sort of damage take place but according to a report on GM Authority, a Malfunction Indicator Light (MIL) will appear on the driver’s information display if the condition occurs. Suffice it to say that generally electricity and water don’t make for great partners.

Typically when a company issues a recall in conjunction with the NHTSA they spell out exactly how the problem happened and what the potential hazard could be. In this case, GM created this program before a full-scale recall could be issued. 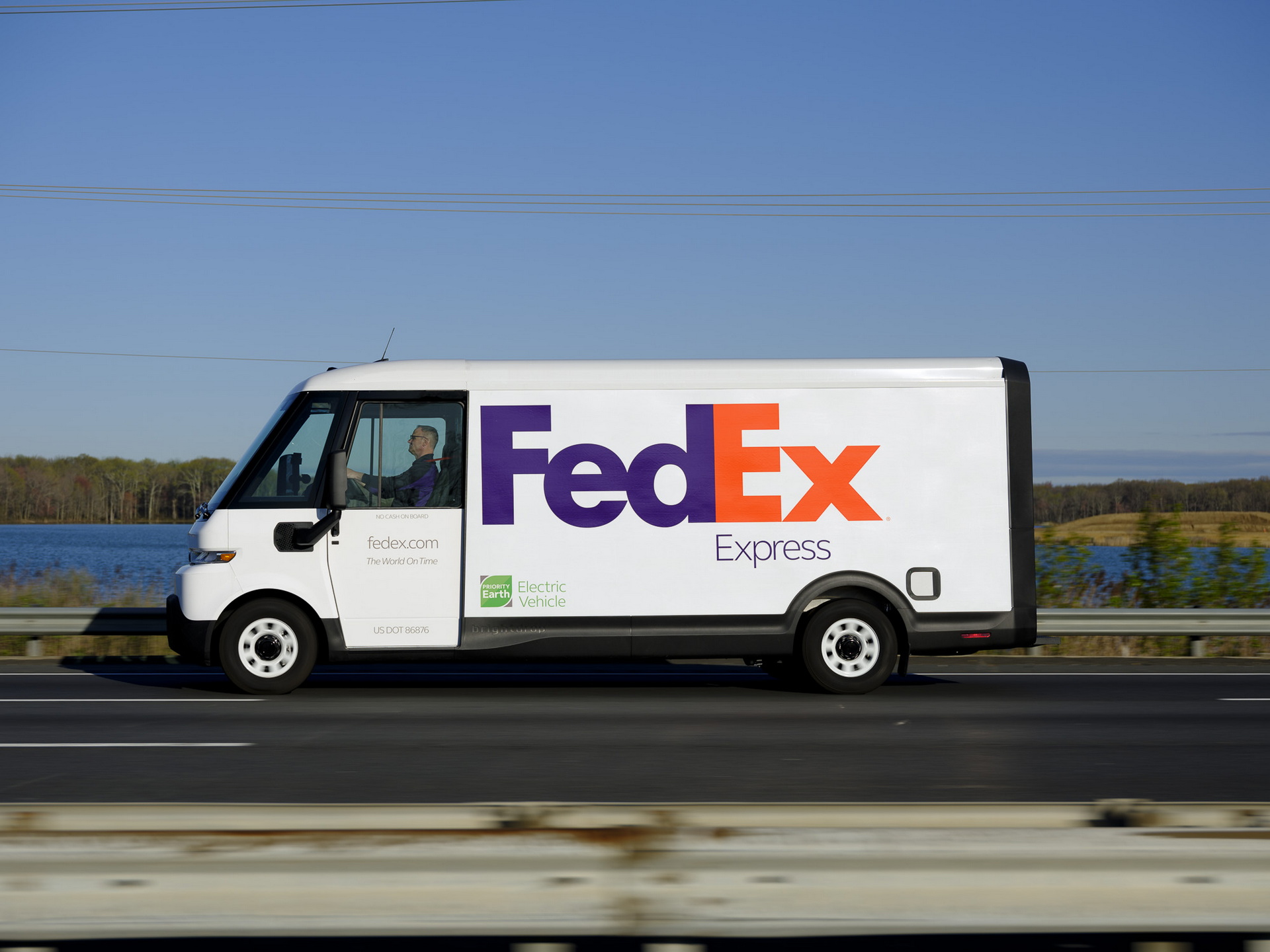 For now, the fix seems to be quite simple, add sealant. Specifically, service technicians are instructed to add additional ACDelco RTV Engine Sealant to the high-voltage connector. Of course, they’ll need to follow important safety protocols to service such a part. At the time of this writing, General Motors has the program open to 424 vehicles including an unspecified amount of Hummer EVs.

While a delivery van that gets stopped in its tracks over something like this probably wouldn’t seem too unusual, it’s a whole different story for the GMC Hummer EV which is supposed to be basically unstoppable out in the elements. If a little bit of water can render it undrivable that’s not a great look.

Similar to the way a recall proceeds, General Motors will notify owners of all affected vehicles in the coming days. They’ll be directed to make an appointment with their local dealer where the fix will be completed. 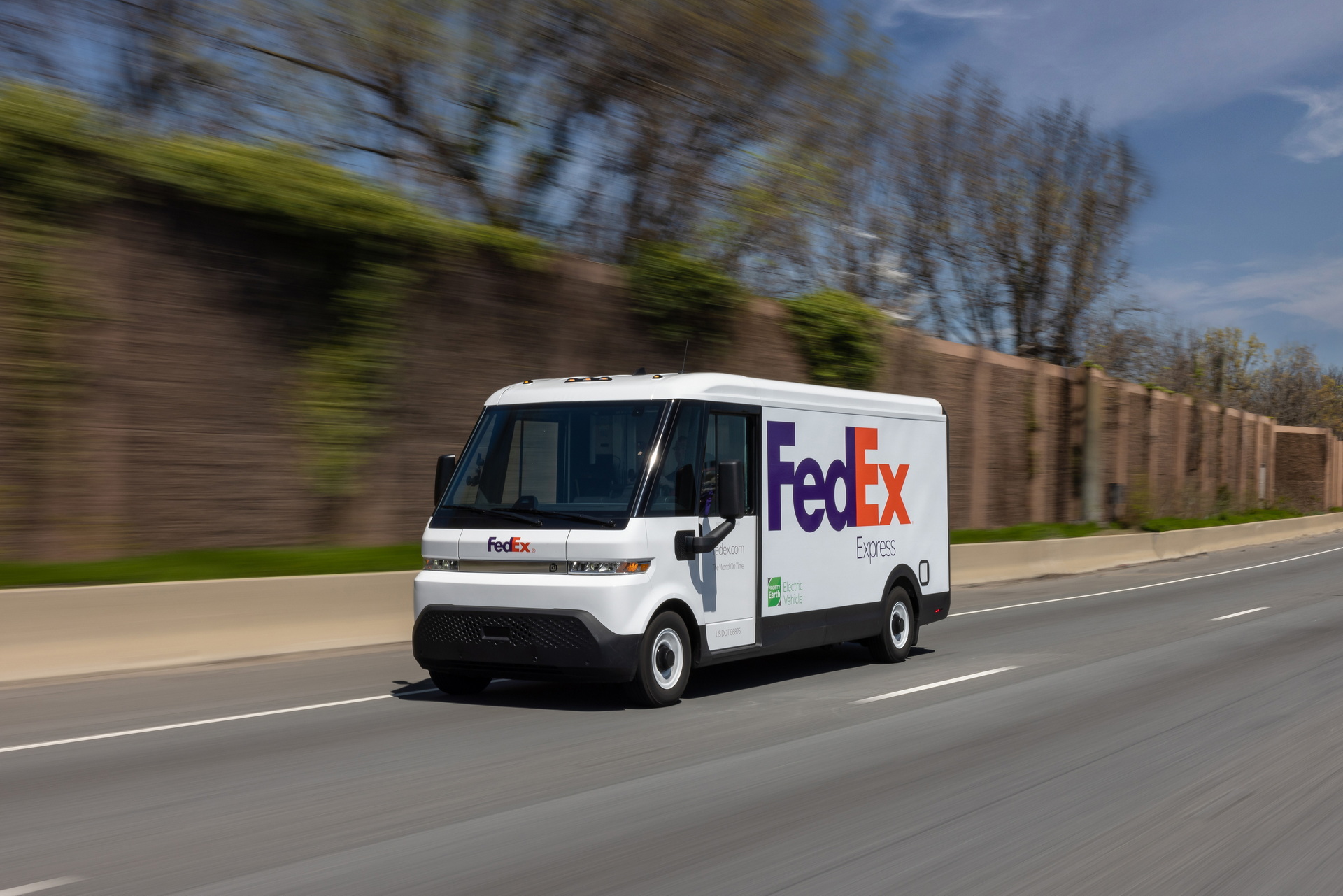