General Motors may be on the verge of putting serious effort into establishing a sales presence in the European continent once more, as Bloomberg reports that the automaker wants to sell EVs there soon. In fact, the automaker believes it could even sell the giant GMC Hummer on the old continent.

Sources within the company who asked not to be named told the outlet that the automaker might start by exporting the Cadillac Lyriq to Europe. The electric vehicle would be easier to sell there since it doesn’t have to pass another set of emissions regulations.

With Cadillac planning to only invest more in EVs, GM’s logic for introducing its vehicles to the European market only becomes stronger. The brand has said that the only new vehicles it introduces will be EVs from now on and that it will go all-electric by 2030.

Read Also: Cadillac Will Only Present New EVs From Now On, Stop Selling ICE Cars By 2030 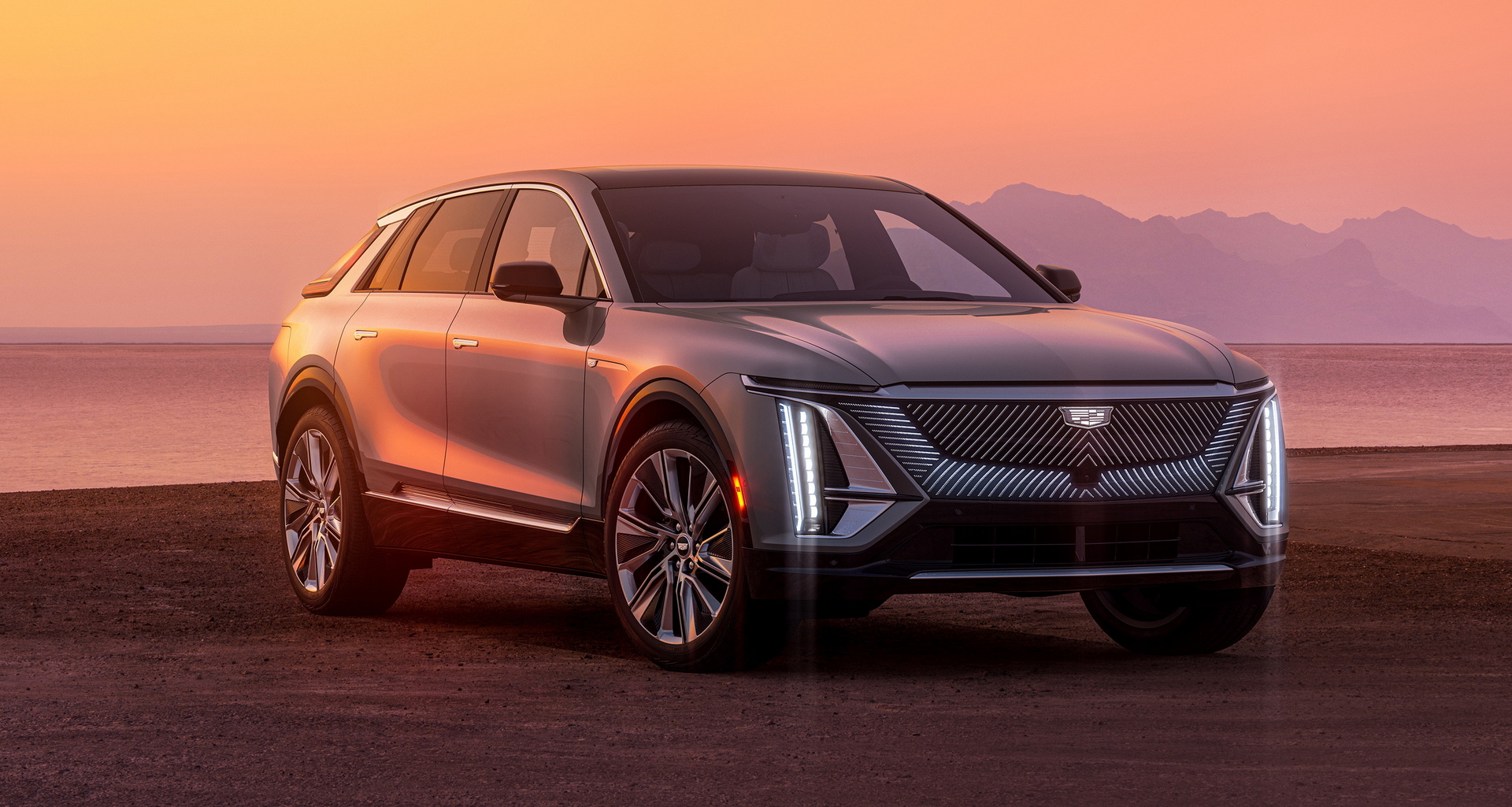 What is prompting the automaker to look at introducing the enormous GMC Hummer to the market is less clear. When we reached out to GMC, a spokesperson told us that “no final decisions have been made regarding the future portfolio for our new start-up mobility business in Europe.”

Despite mostly pulling out of the market in 2017 when it sold Opel and Vauxhall to what is now Stellantis, GM appointed a new director of GM Europe in 2021. Before entering the role, Mahmoud Samara was the vice president of North American sales, service, and marketing for Cadillac.

“Europe is the second-largest and fastest-growing electric vehicle market in the world, presenting a significant opportunity as GM is about to roll out its comprehensive and cutting-edge EV and AV portfolio along with new and innovative software, autonomous technology, and freight and logistics services,” Samara said at the time.

To be sure, Europe seems both politically and geographically prepared for electric vehicles. Norway, in particular, where EVs are increasingly taking over the sales charts, is seen by many automakers as an important market for green vehicles. 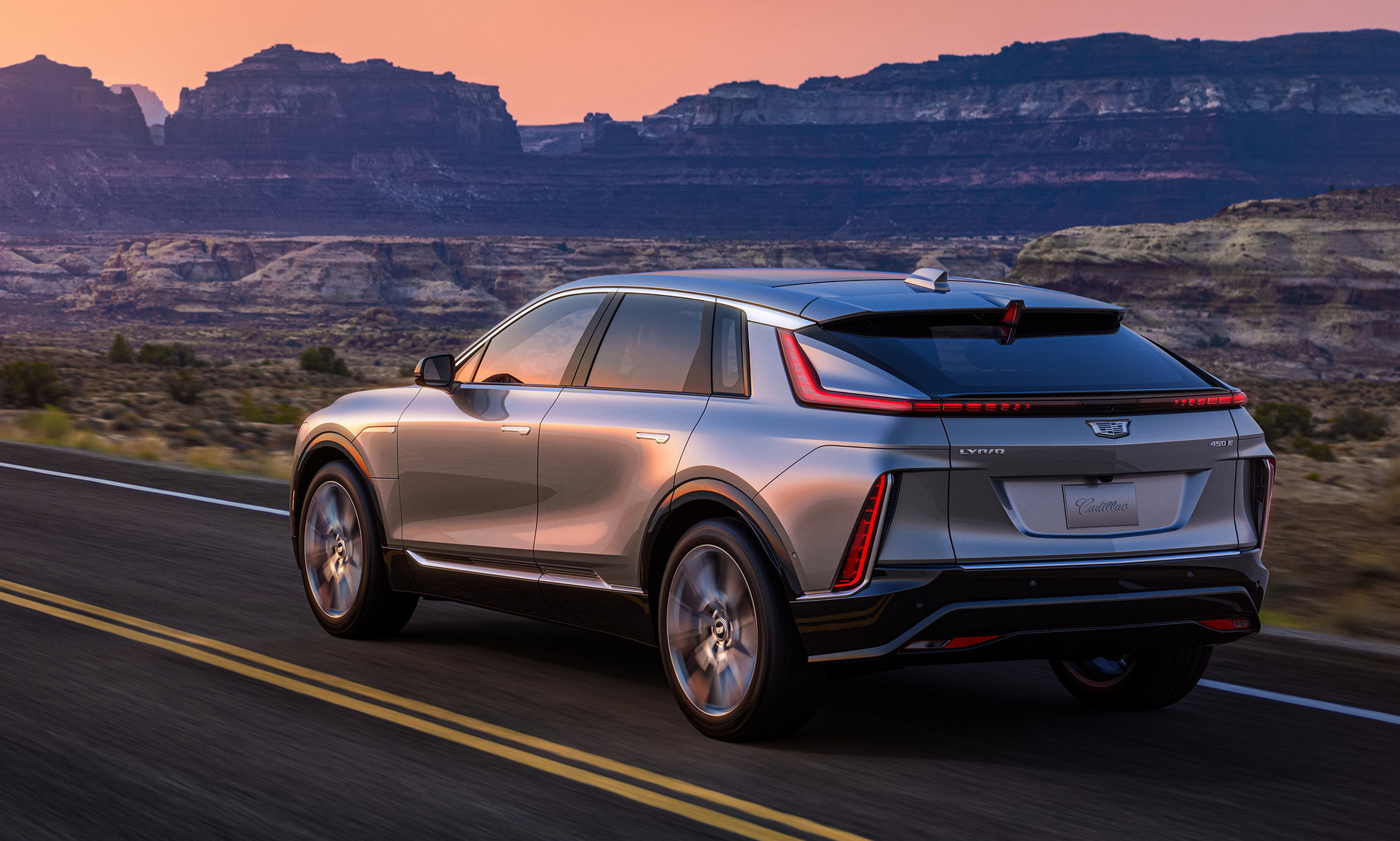