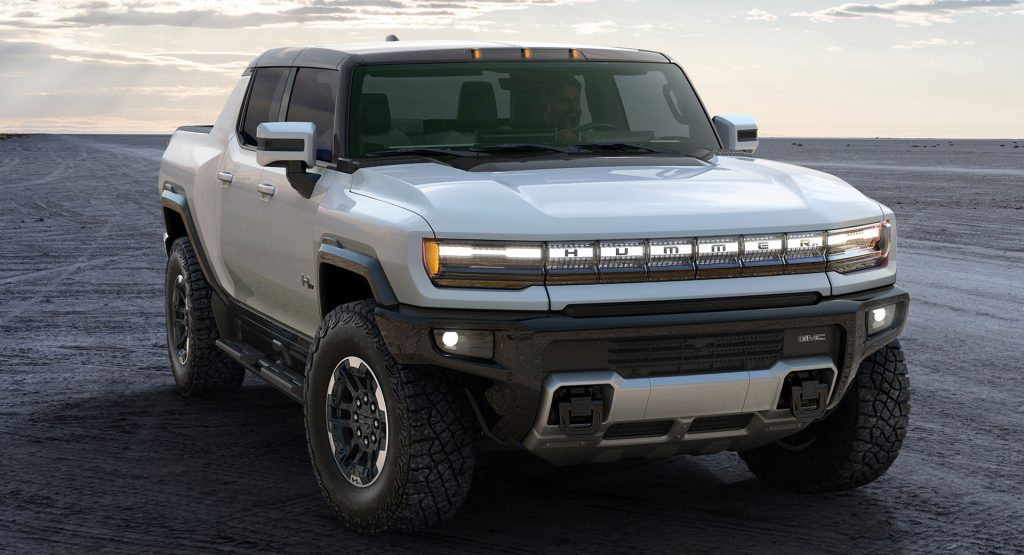 General Motors’ first venture into the electric pickup truck space is shaping up to be quite a success as there are more than 77,000 people on the list for the GMC Hummer EV truck and SUV models.

However, those looking to purchase the Hummer EV could be in for a very long wait. In fact, it is understood that the factory handling production of the vehicle is currently building just a dozen units a day.

A company spokesman says this is nothing to be worried about. Speaking with The Wall Street Journal, the spokesman said the production ramp-up had been slower than normal because the truck has been developed from scratch with a new EV platform. Models currently built are also using battery cells sourced from LG Energy Solution but by late summer, the Hummer EV will start using cells manufactured at a Ohio facility that GM will operate alongside LG. 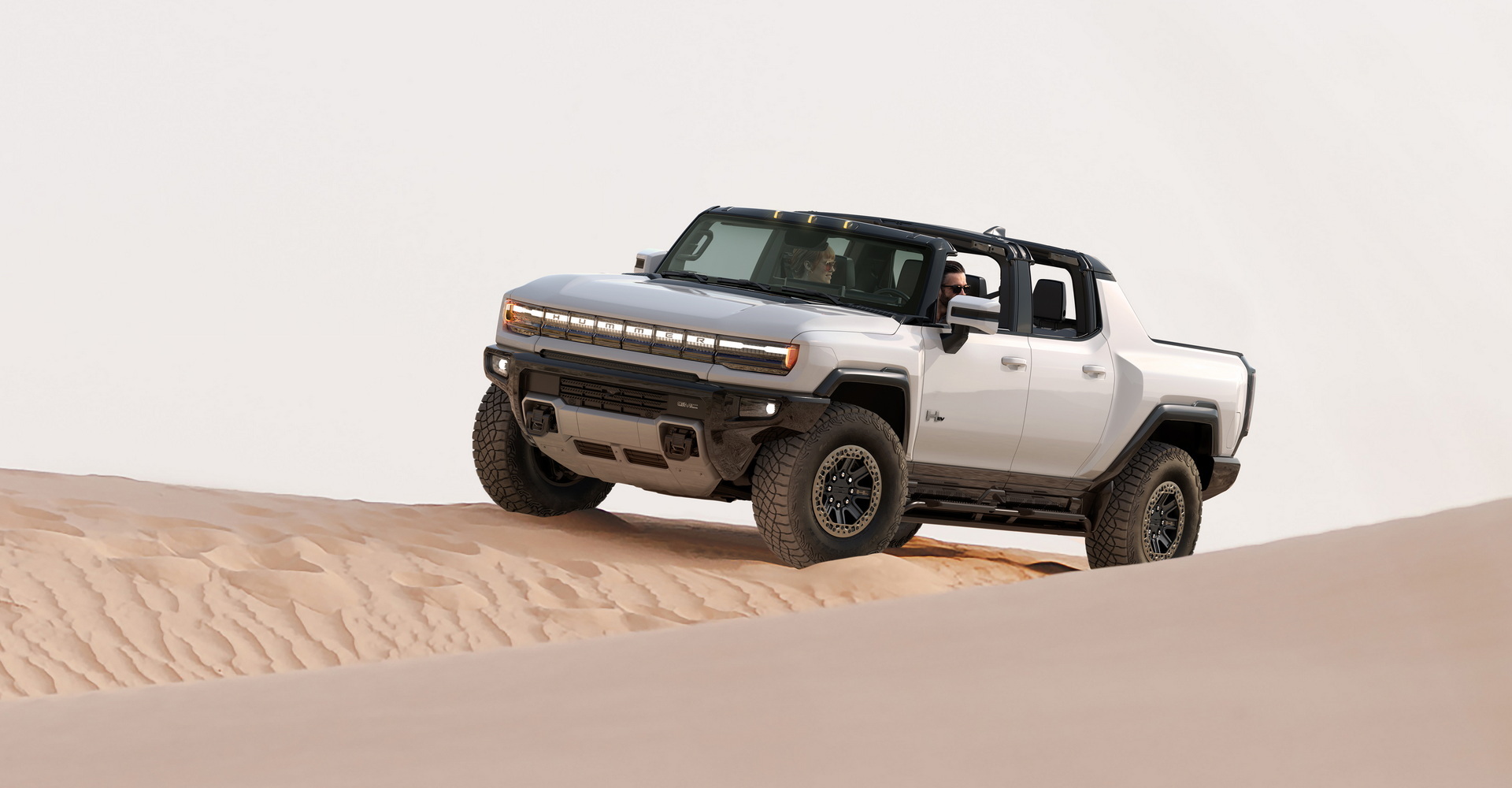 “Our ability to satisfy that demand is only going to improve as we bring on vertical integration of battery cell production,” the spokesman added. “You can expect to see hundreds of deliveries grow to thousands later this year.”

While GM’s production ramp-up is progressing slowly, both Ford and Rivian have been able to rapidly increase production of their electric trucks. Ford is said to be building roughly 150 units of its F-150 Lightning every day, despite only having started manufacturing the truck in April, some four months after Hummer EV production commenced. Rivian also managed to build approximately 2,500 R1T pickup trucks in the first quarter.

GM isn’t concerned that prospective Hummer EV buyers will jump ship to other brands. The aforementioned spokesman noted customers are willing to wait given the EV’s unique features, longer driving range, and faster charging times than some rivals. The automaker is also planning to sell fewer Hummer EV models than pickups available from its current rivals given its higher starting price. 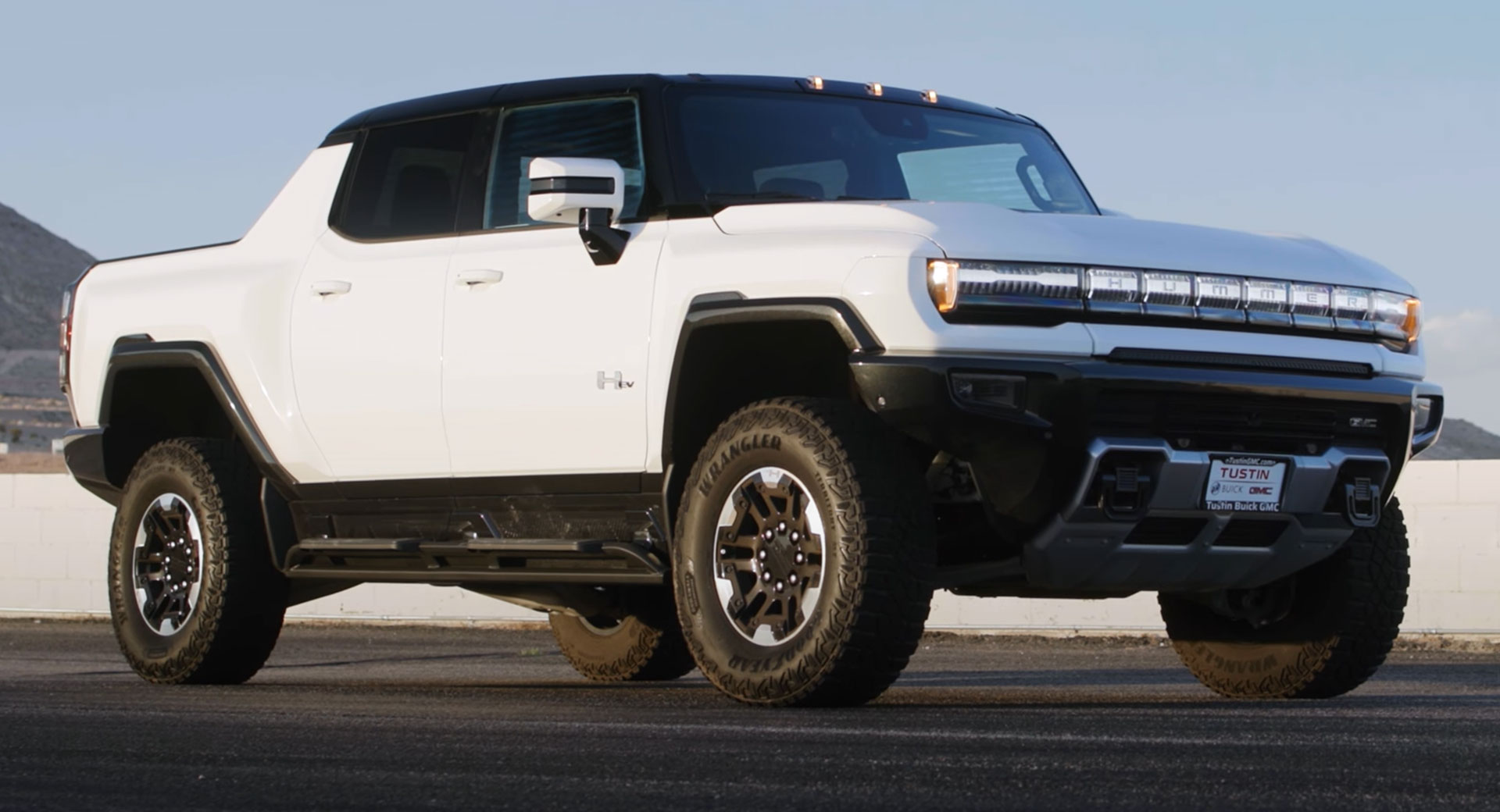