GMC published a short teaser on Twitter showing a Hummer EV Edition 1 moving on a gravel road. While this doesn’t sound like much of a big deal, a skull is formed by the dust, hinting at something related to the Call of Duty video game franchise.

The automaker remains coy on details, but confirmed we will get some kind of announcement on September 15. This is the same date as the Call of Duty: NEXT event, where they will announce the future of the video game series.

See Also: The US Army Has Purchased A GMC Hummer EV To Test It Out

What you never saw coming, is coming. Tune in 9.15.22 to @CallofDuty Next at 1 p.m. ET to see. #NationalVideoGamesDay #CallofDuty #CODNEXT pic.twitter.com/3MpNv8V1Nw

The Hummer’s branding has always been associated with its military roots, and although the new generation doesn’t have the equivalent Humvee, it retains the road presence of the original and some pretty impressive off-road credentials to go with it. We don’t know the role of the GMC Hummer EV in the next COD installment, but a possible collaboration/sponsorship could result in a shared promotional campaign or even in the vehicle’s appearance in the game.

During the event, we will learn more information about the Call of Duty: Modern Warfare II first-person shooter game that will debut on October 28 as the 19th installment of the series. 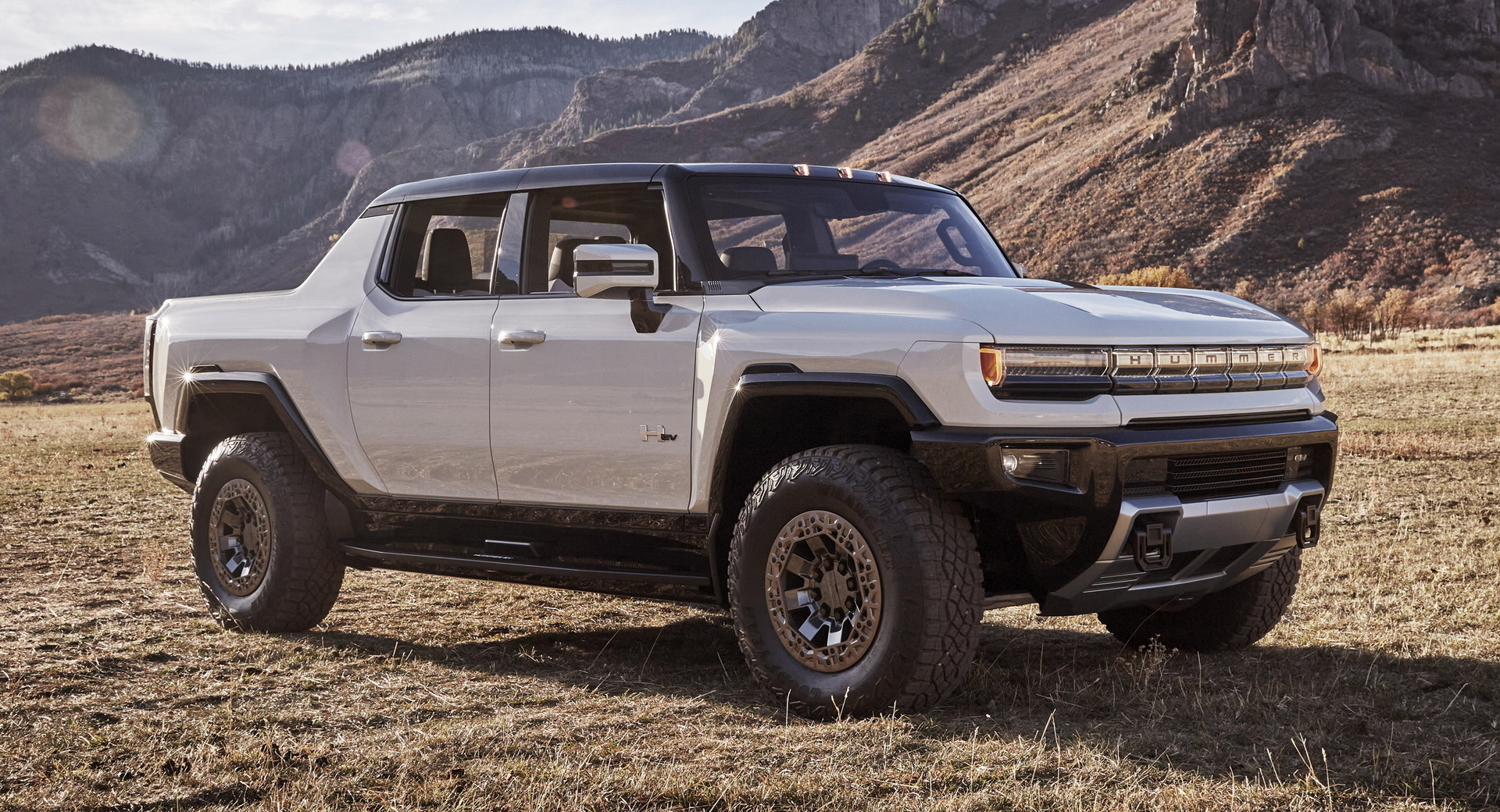